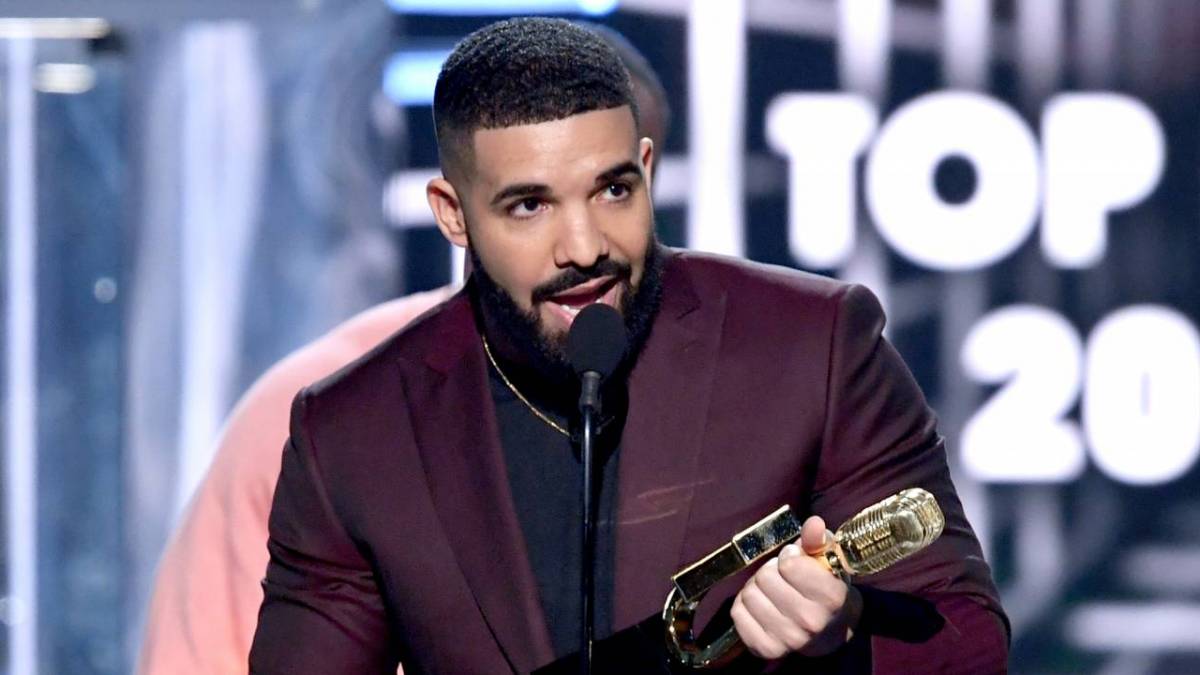 Even while Certified Lover Boy remains without a release date, Drake is still putting numbers on the board. According to Chart Data, Drizzy’s Scary Hours 2 standout “What’s Next” is now platinum-eligible after selling more than one million units in the United States.

“@Drake‘s “What’s Next” has now sold over 1 million units in the US,” they wrote to Twitter on Saturday (April 17).

.@Drake's "What's Next" has now sold over 1 million units in the US.

Released at the top of March, the visual has over 27 million views on YouTube.

Producer Supah Mario spoke to Billboard about the unlikely story of the track coming together, “It’s one of those beats that are kind of like a throwaway for me. Just to be on the safe side, I always send all my beats. I sent it to [Drake] and he hit me back that night and was like, ‘Yo, don’t give this to nobody else. I’m using this. Send me the stems right now.”

“What’s Next” debuted at No. 1 on the Billboard Hot 100, giving Drake his eighth chart-topper in his career. It remains a top 20 staple on the Hot 100 since its release. 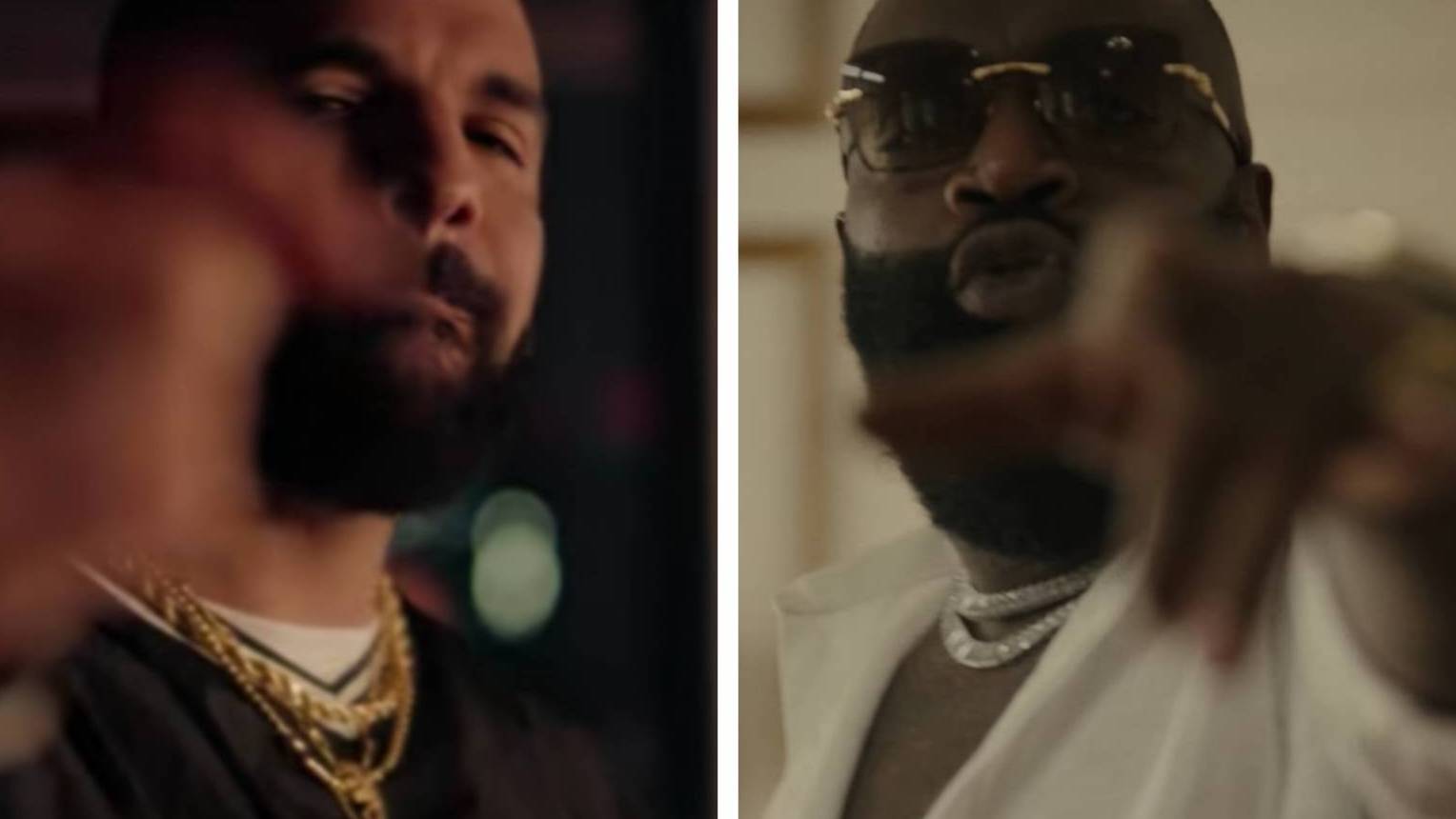 With Drake remaining tight-lipped about Certified Lover Boy‘s status, it doesn’t look as if he’ll be delivering on his alleged promise to Akademiks of releasing CLB before April’s out.

As for now, Drake joined the Ski Challenge phenomenon sweeping Hip Hop. The viral challenge was sparked over the weekend following the release of Young Thug and Gunna’s “Ski” off their Slime Language 2 compilation album.