Slim Thug’s put on for Houston countless times, to the point its tattooed across his back. Now he’s highlighting those talents to Motor Trend for an all-new episode of Texas Metal.

Based in Slim Thug’s hometown, the television series highlights the team of Ektensive Metal Works who create the “biggest, flashiest, most creative builds anywhere.” For Slim, the crew decided to fine-tune a 1971 Chevrolet Suburban in his honor. It’s the second vehicle they’ve customized for the “Still Tippin” star as they fixed up his 1959 Chevrolet coupe he dubbed “The Mack.”

On Wednesday (April 14), Slim shared a clip of his appearance on the show to his Instagram account, teasing how his new Suburban would turn out.

“Tune in to #TexasMetal check me out @hogglifefamily,” he captioned. “What should I do next?”

Slim’s love for cars has seen the Boss Hogg Outlaw spend more than $1 million in tricking out and customizing his fleet of cars. When he visited EMW for the episode, he explained his desire to stretch his creativity.

“We’ve been sitting on the same fleet for a while now,” Slim told the crew at Ektensive Metal Works. “I just needed some inspiration on what to do next.” 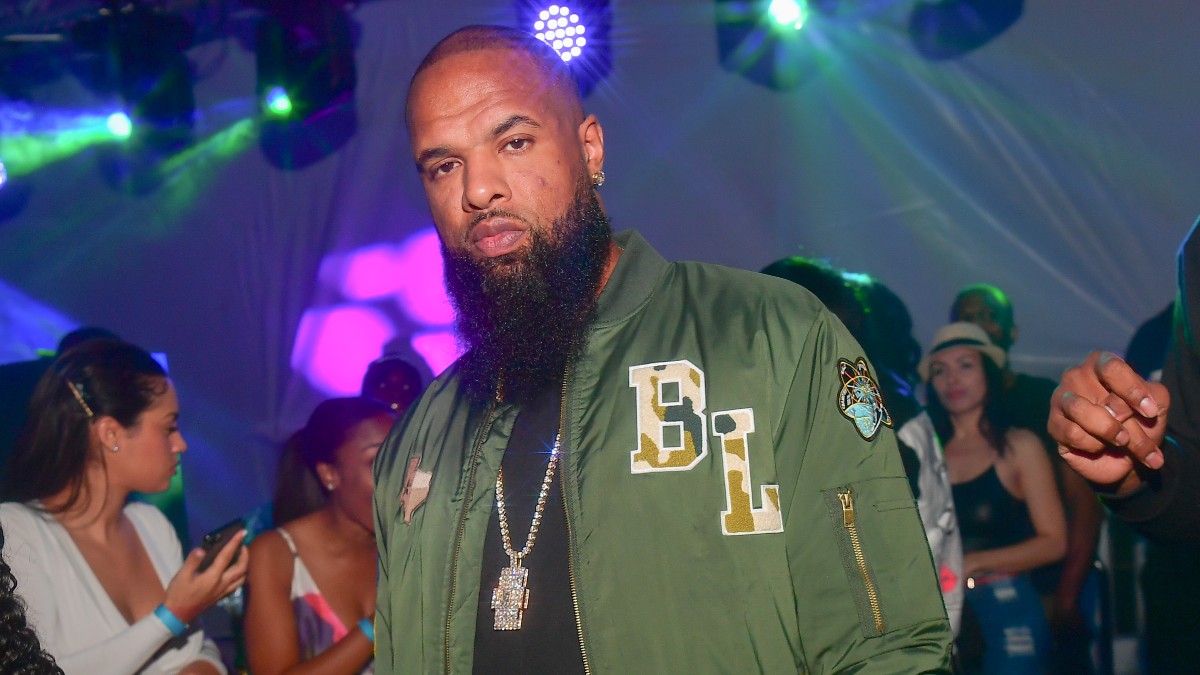 Slim Thug’s habit for shooting his shot at beautiful ladies is just as notable as his love of cars. Just before Megan Thee Stallion confirmed she and Pardi were in a relationship, Slim adopted his Sugar Daddy Slim persona to pursue her – to no response from the Grammy Award-winning Stallion.