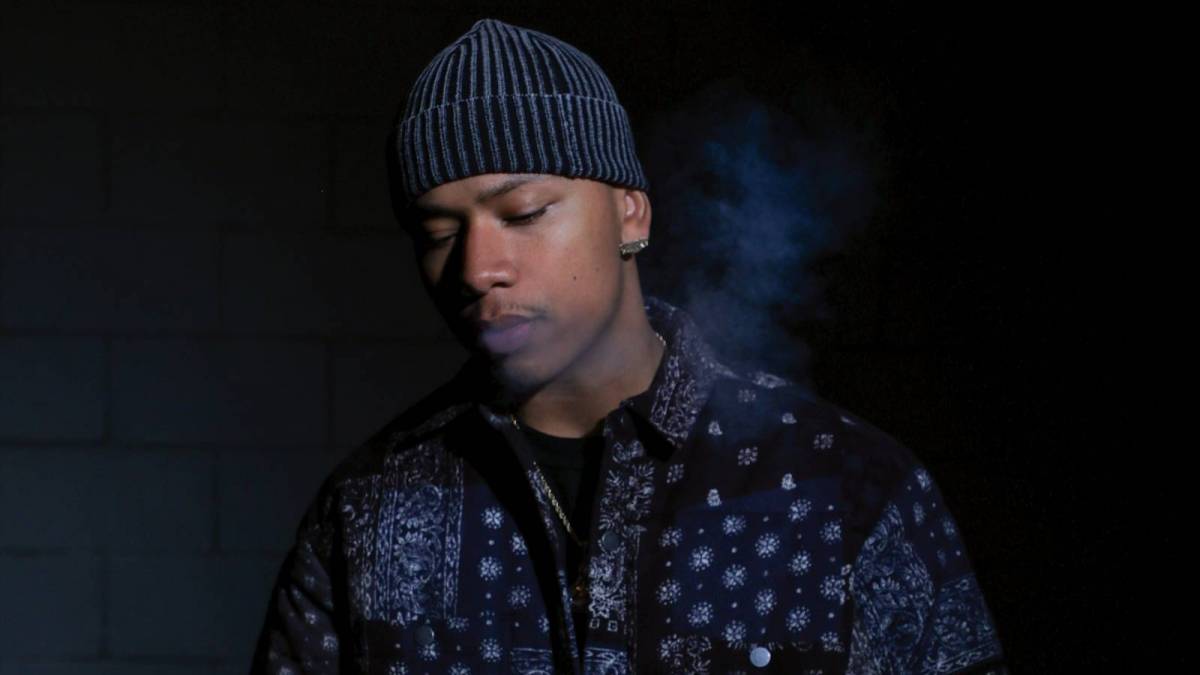 Longtime Eminem manager Paul Rosenberg has been inserting building blocks into his Goliath Records imprint since departing Def Jam Records in February 2020 and his first flagship artist has just been id’ed.

On Friday (April 14), Indiana rapper Vince Ash inked a joint venture deal with Paul Rosenberg’s Goliath as well as Interscope Records. To celebrate the signing, he released the deluxe edition of his 2020 album, VITO and music video for the single “On N’ On.”

The updated project includes the new singles “RL Jumpsuit” and “6.52.”

Drawing inspiration from the likes of Hip Hop heavyweights Lil Wayne, Gucci Mane and Boosie Badazz, the up-and-coming artist is also very conscious of the music he puts out in the universe.

“If they hear I’m from out here and they listen to my music, and they can’t identify with it, it would be pointless,” Vince Ash said in a statement. “It’s also important to stay authentic to your sound and who you are because when it comes to your younger fans, ain’t no telling who you’re influencing. As rappers, we don’t take enough accountability for that. That’s something that needs to be spoken more about.” 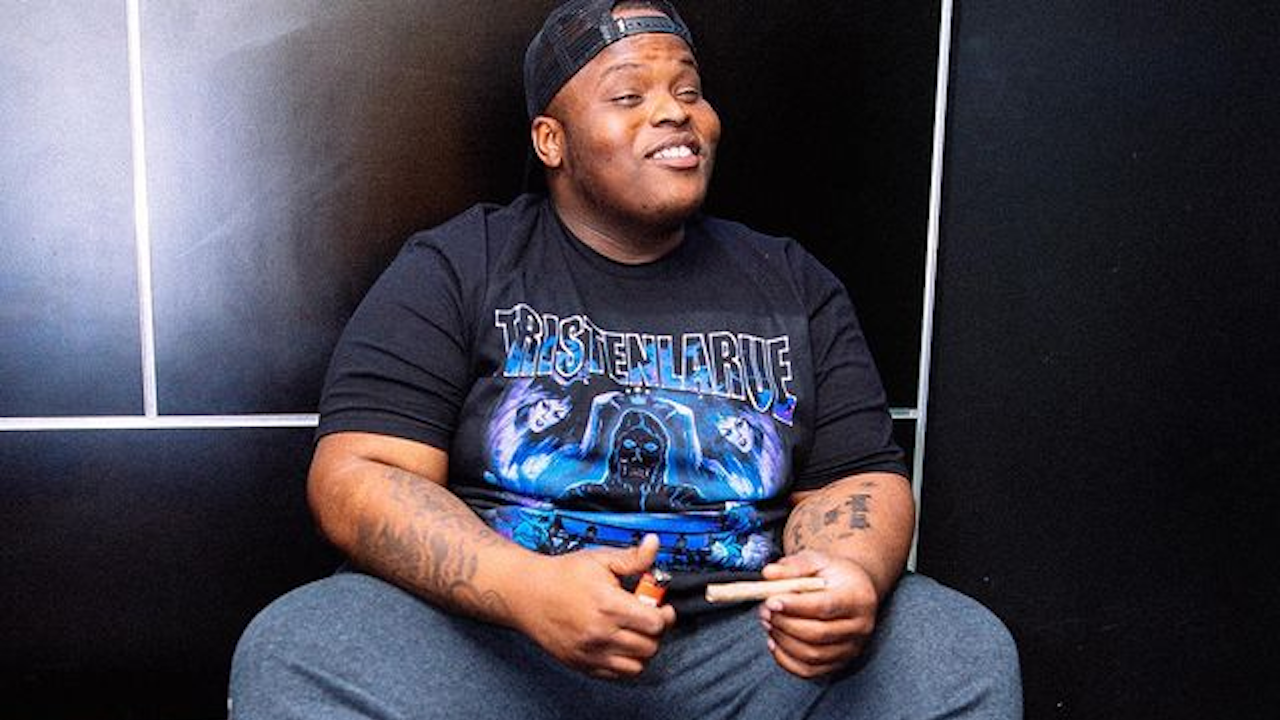 Paul Rosenberg operated as Def Jam Recordings’ CEO/Chairman in 2018 for a little over two years before stepping down to focus on Goliath Records, which is a subsidiary of Universal Music Group. He also oversees the Goliath Artists management firm (which counts Eminem as a client) and maintains his leather chair position as President of Shady Records.