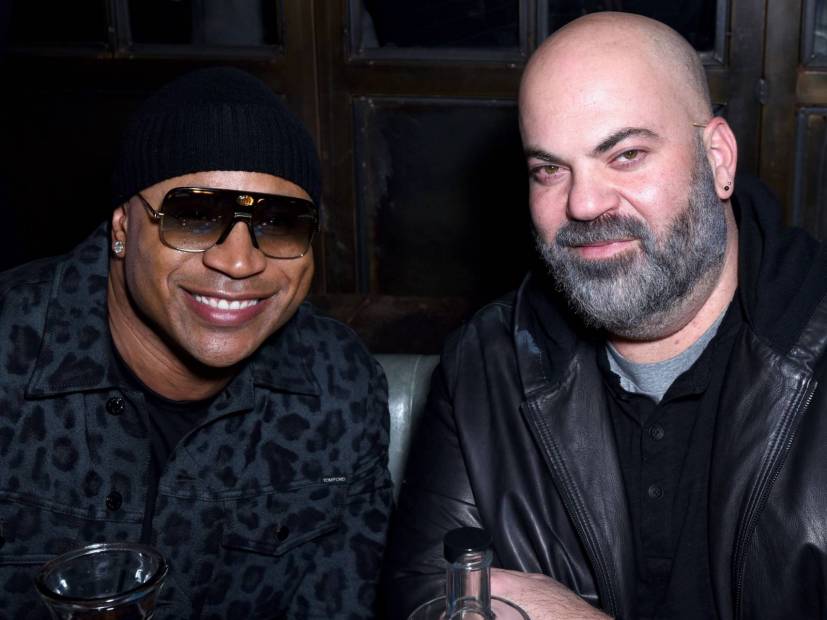 New York, NY – After roughly 25 months in the position, Paul Rosenberg has decided to step down as Def Jam Recordings’ CEO/Chairman. According to a press release, Rosenberg instead will launch a new joint venture with Universal Music Group (UMG) called Goliath Records.

However, he’ll continue to serve as a consultant to Def Jam for its legacy artists, while also remaining the principal of Goliath Artists, Inc., the management firm that handles Eminem, among others. He’ll also maintain his role as President of Shady Records, Eminem’s joint venture with UMG’s Interscope Geffen A&M.

Aside from whatever is going on with the Grammys, one of the most important figures in my career @drdre was honored tonight by the Producers & Engineers Wing for his legacy, impact and influence on modern music. So honored to be there with Jimmy to celebrate- congrats doc!

Rosenberg said in a statement, “Lucian offered me a dream opportunity to serve at the helm of Def Jam. The experience I had running one of the greatest, most storied record companies of the modern era was incredible. I will remain forever grateful. I’ve learned a great deal, but one of the most important things I learned is that my ability to multi-task is not without limits.

“My new relationship with UMG gives me the ability to continue to sign and develop talent in a more focused and streamlined way, while still dedicating the time necessary to fulfill my management duties and foster the many entrepreneurial endeavors connected with Eminem.”

A BILLY. I remember when we made this video and Em kept saying he literally wanted a laptop in his back pocket and he wanted to levitate in a cipher (smh, we made it happen)… wait until you see what he does in “Godzilla”! Congrats @eminem!

While UMG is on the hunt for a new Def Jam CEO, UMG’s General Counsel and Executive Vice President of Business & Legal Affairs Jeffrey Harleston will oversee Def Jam in the interim.