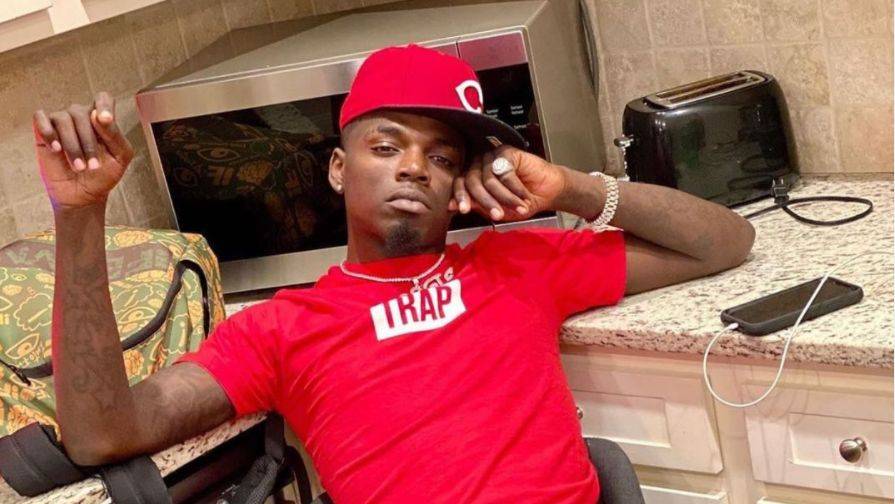 Coldwater, MS – No gun-related charges will reportedly be filed against Memphis rapper Big Boogie and the other 23 suspects who were taken into custody after a highway shooting in Coldwater, Mississippi on April 8.

According to Fox 13 Memphis TV News, the Mississippi Bureau of Investigation (MBI) interviewed Yo Gotti’s CMG artist and the other suspects over two days after one person was wounded on the Interstate 55 highway. The suspects in four police-tracked vehicles were apprehended during a stop on Highway 6 in Batesville after the Senatobia Police Department received a call from the victim around 1 p.m. local time that day.

The MBI told Fox 13 there will be no charges despite investigators finding the gun because the weapons are legally owned. Also, each of the suspects had differing stories about how the shooting began and the MBI can’t figure out who the aggressor was in the case. 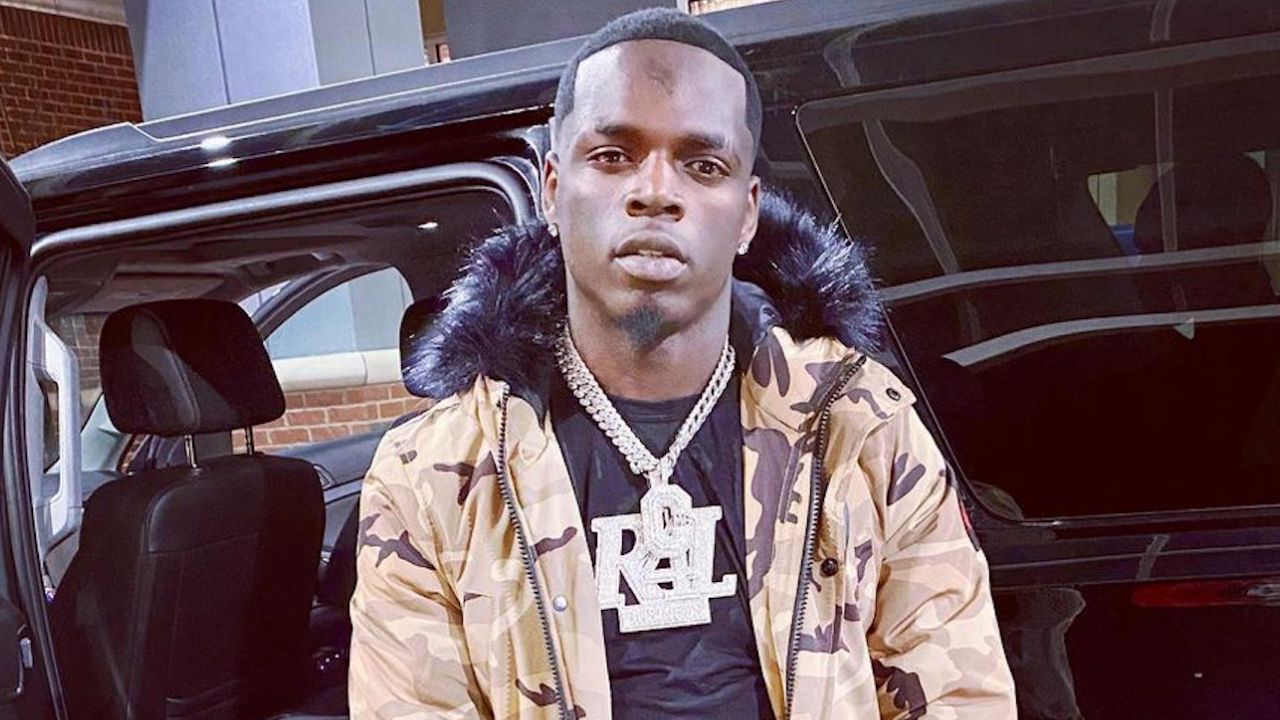 Mississippi is an open-carry state, which allows gun-licensed motorists to have their registered firearm in their car.

The case is now in the hands of Mississippi Bureau of Narcotics to continue the investigation, who are searching for possibly three people who might be charged for drug-related crimes.