Many people came up big after the digital currency exchange, Coinbase, went public on Wednesday (April 15). According to a Yahoo Sports report, Brooklyn Nets star player Kevin Durant is scoring big through his investment company, Thirty Five Ventures, which invested a good amount of money in Coinbase in 2017.

Coinbase’s stock closed at $328 on its first day of trading, resulting in an insane $86 billion valuation. Durant’s projected contribution is estimated to be around $250,000 to $1 million. Although there’s no word on how much he’s bringing in, Yahoo reported if the all-star forward put in $250,000 in 2017, his investment would be worth $13.5 million. 50 Cent heard the news and took time out to celebrate Durant for the lucrative payout.

“86 what! BILLION, KD up like a mother fucker,” 50 wrote in the caption of his Instagram post showing the news. “I love to see my people win!”

50’s former rival Nas is another person who won big after Coinbase hit the public market. Nas’ payday comes from his investment firm, Queensbridge Venture Partners, which got into Coinbase’s Series B round in 2013 after raising $25 million. The cryptocurrency exchange was valued at $143 million at that time. 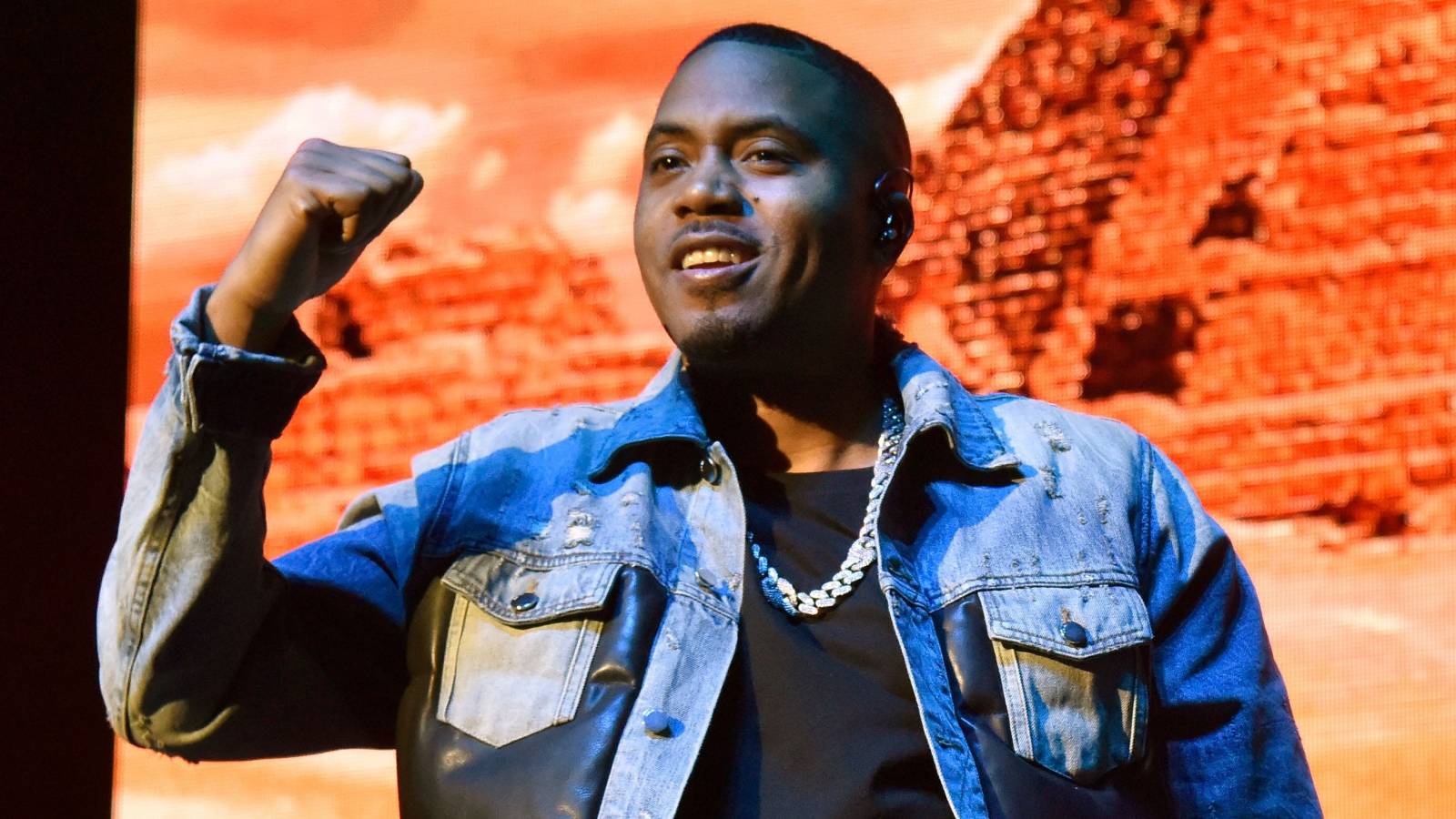