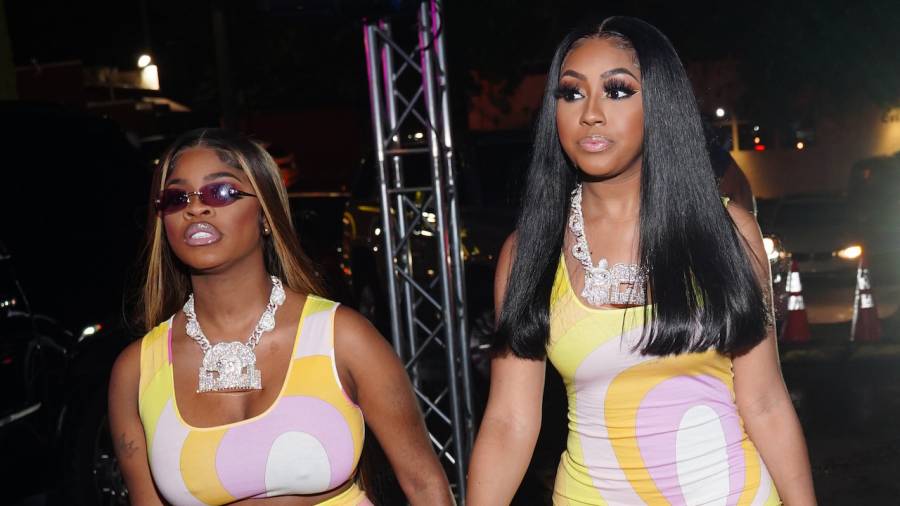 The City Girls chatted it up with Megan Thee Stallion for the latest feature in Interview Magazine on Tuesday (April 13). While the Florida duo continues its ascension with their raunchy brand of Hip Hop, JT recognizes the need for tweaking their bars to make them less abrasive so the mainstream music scene is more willing to embrace them.

“I was just sending Caresha some songs we did in 2018, and I was like, ‘We got to redo these songs because we ain’t give a fuck what we said,'” JT explained. “When you get in an industry and you start hearing other people’s music and start looking at the charts and start reading the comments, you try to be more like what you think is going to sell more than what is truly yourself.”

Yung Miami held it down for the duo while JT was locked up, and the City Girls picked up where they left off when JT was released from jail in March 2020. They quickly released their City On Lock album in June 2020 and have remained pretty quiet on the music side in recent months outside of hopping on BRS Kash’s exotic “Throat Baby” remix. 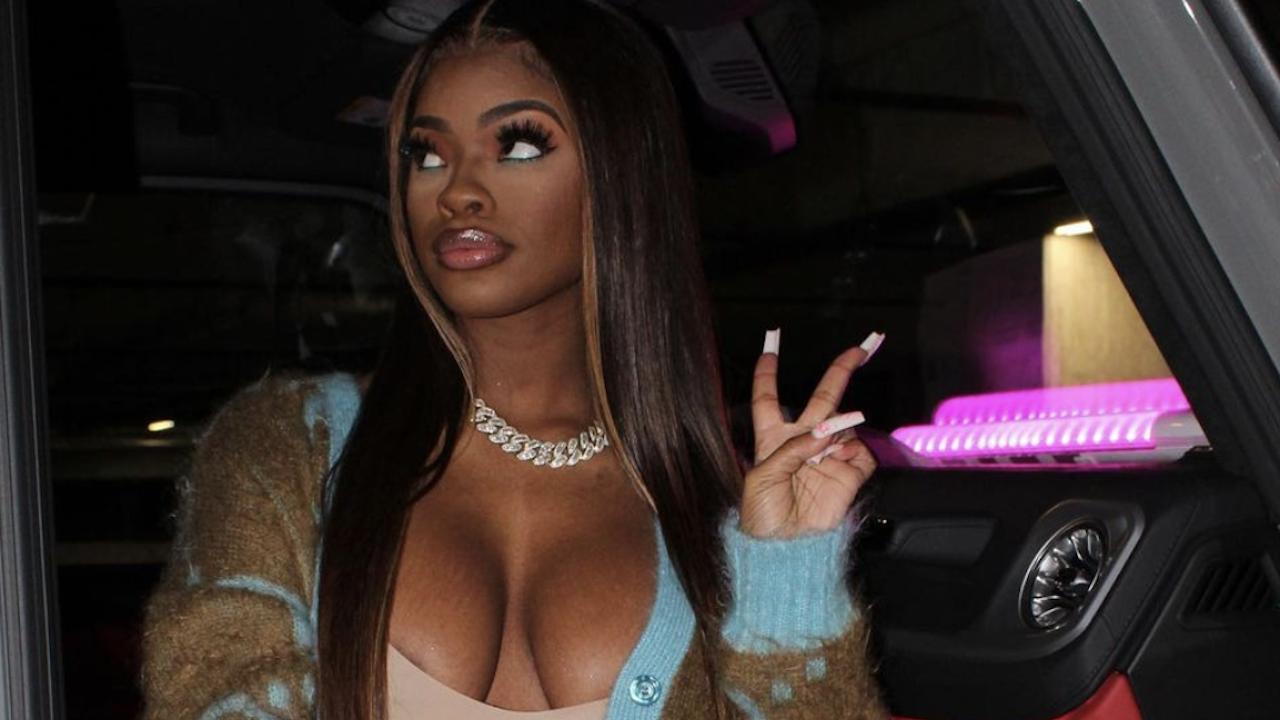 In addition to being excited to hit the road again and see fans at festivals such as Rolling Loud Miami, the City Girls also revealed their favorite things to rap about.

“My pussy, of course. Money, niggas, and every now and then I’ve got to throw my kids in there,” Miami admitted while JT said, “I like to rap about money, stealing, niggas, scamming, and my struggle with prison.”