J. Prince showed off the island to his 597,000 followers in a short video with a caption that read, “They told me I was dreaming too big.”

The clip doesn’t show his face, but the camera’s vantage point is from someone on a jet ski gliding over clear shallow waters driving toward the remote island titled “Prince Island No. 1” with a sprawling white mansion on the property.

The video also displayed multiple sentences that pop up in sequential order along the jet skit’s route. 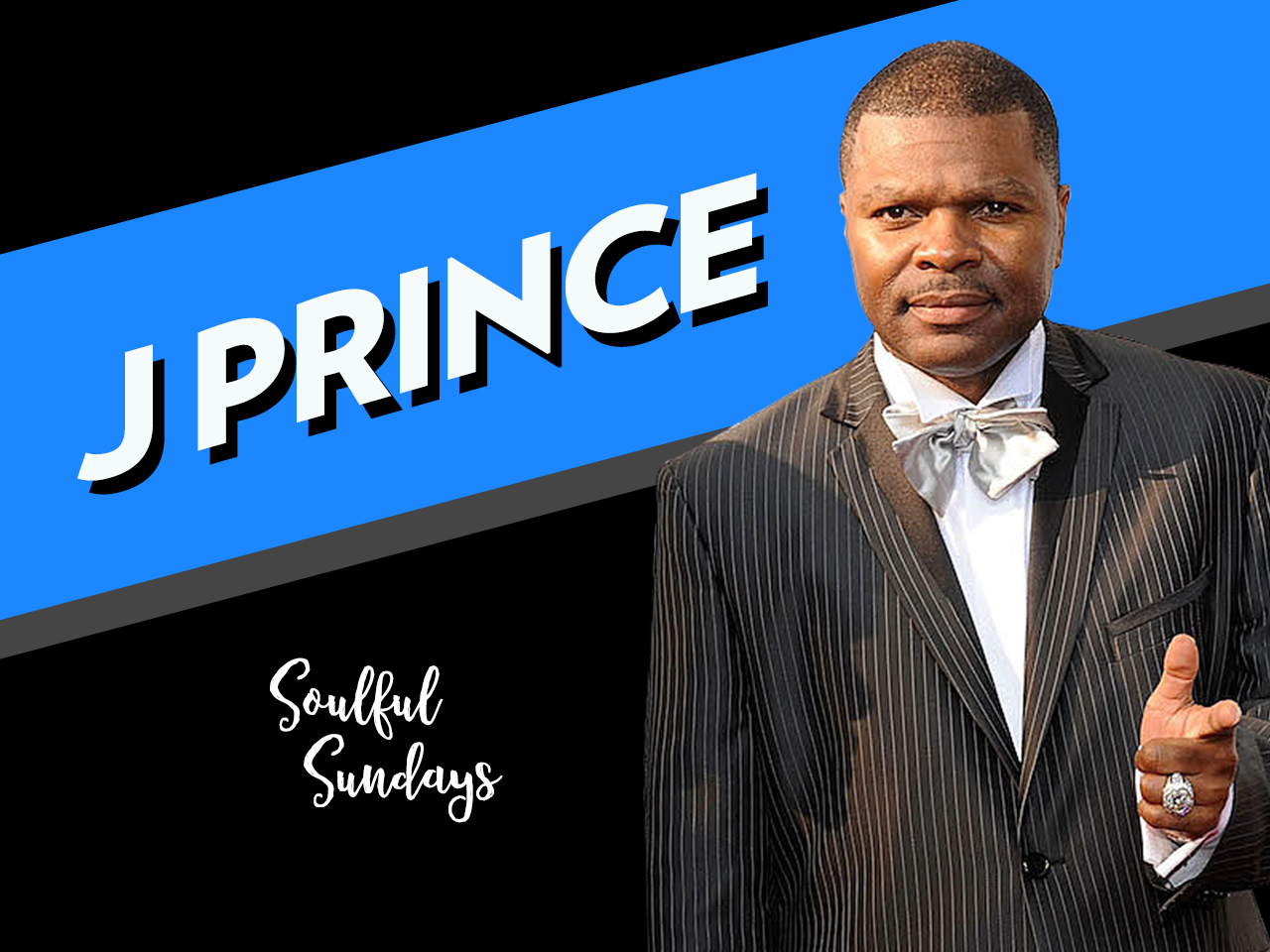 J. Prince remains active in the rap industry as a manager and author. In January, rising artist and Alabama native Honeycomb Brazy released the visual for his single “Dead People,” which features Prince driving him in a white Rolls-Royce. Brazy acknowledged in the song’s lyrics he’s the protégé of the Houston OG.

Prince also single-handedly ended the rap beef between Drake and Pusha T in 2018, one of Hip Hop’s biggest stories in the past few years.

That same year, he released his memoir, The Art Of Science Of Respect, about his early life, becoming a street kingpin in his 20s, his rise in the music industry and backstories involving himself and a litany of Hip Hop legends.