When someone mistook Boosie Badazz for Flavor Flav at an airport earlier this month, initially the Public Enemy legend and reality television star thought it was funny. But now, Flavor Flav has grown tired of the joke and wants it to stop. In an Instagram video uploaded to his account on Monday (April 11), the 62-year-old Hip Hop vet declared enough was enough.

“Ayo. Check one, two,” he begins in the clip. “This is Flavor Flav on Las Vegas Blvd. Live, baby. Ayo, this shit is getting out of fucking hand right now, man. You know what I’m saying? Muthafuckas is coming up to me, calling me Lil Boosie on purpose. ‘Hey Lil Boosie, how you doing? Oh, Flavor Flav.’ I don’t look like no Lil muthafuckin’ Boosie. Aight?

“Boosie, look what the fuck you done started, son. You got everybody calling me you now. I don’t look like Lil Boosie. I look like Flavor muthafuckin’ Flav. So y’all get it right, aight? Word up, G. Boosie ain’t got the stats that I got. Boosie only got the stats that he got. So y’all remember that shit. I’m Flavor muthafuckin’ Flav, not Lil Boosie.”

As for Boosie Badazz, he was genuinely mad about the Flavor Flav comparison from the jump. As one Twitter user pointed out, “funniest part about Boosie being being mistaken for Flavor flav is how furious he was. You can tell he thinks he’s a handsome man.” And they were right. Shortly after the identity mishap, Boosie shared an since-deleted Instagram video of his own, blasting the person for the faux pas. 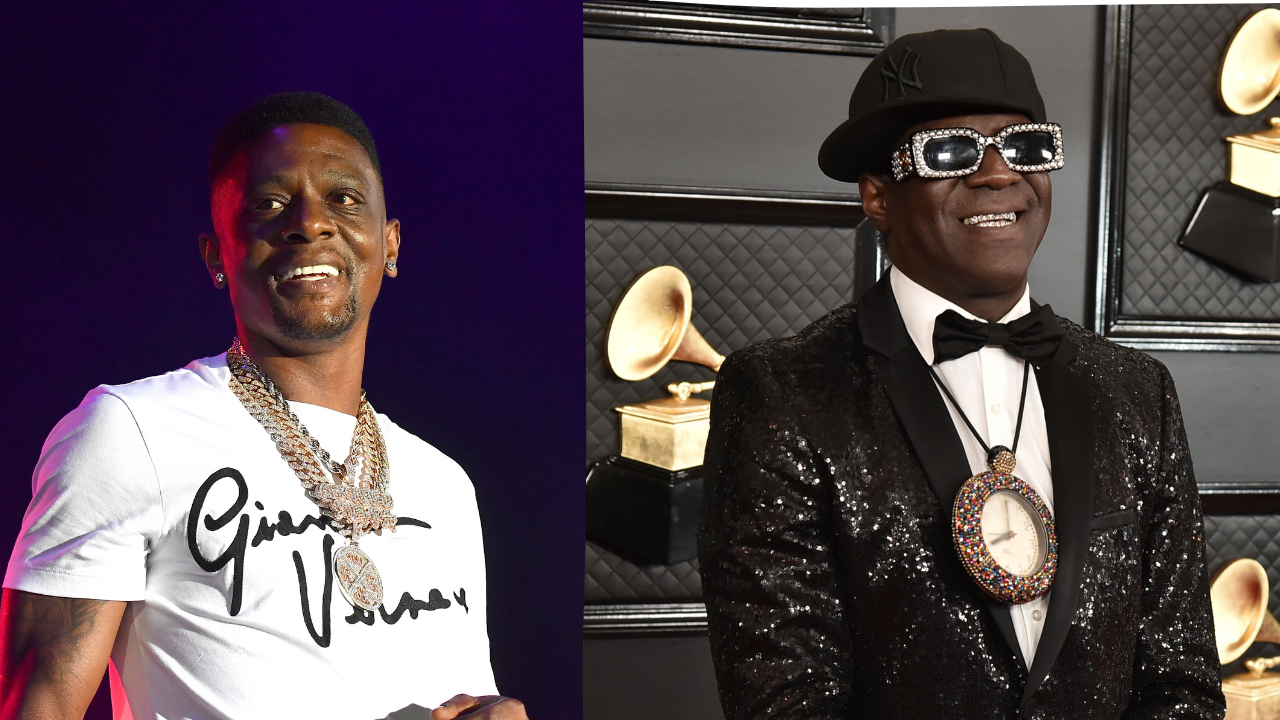 Boosie Badazz Upset After Mistaken For Flavor Flav In Airport

It didn’t take long for Flavor Flav to respond in another Instagram video.

“I’m a big fan of Boosie though. I like Lil Boosie, man. That’s my dude. He runs around smacking the shit out of people. Oh, he’s a real n-gga, G, but he still can’t fuck with Flav. I got the stats, aight? Word the bird.”

Check out Flav’s original response below.