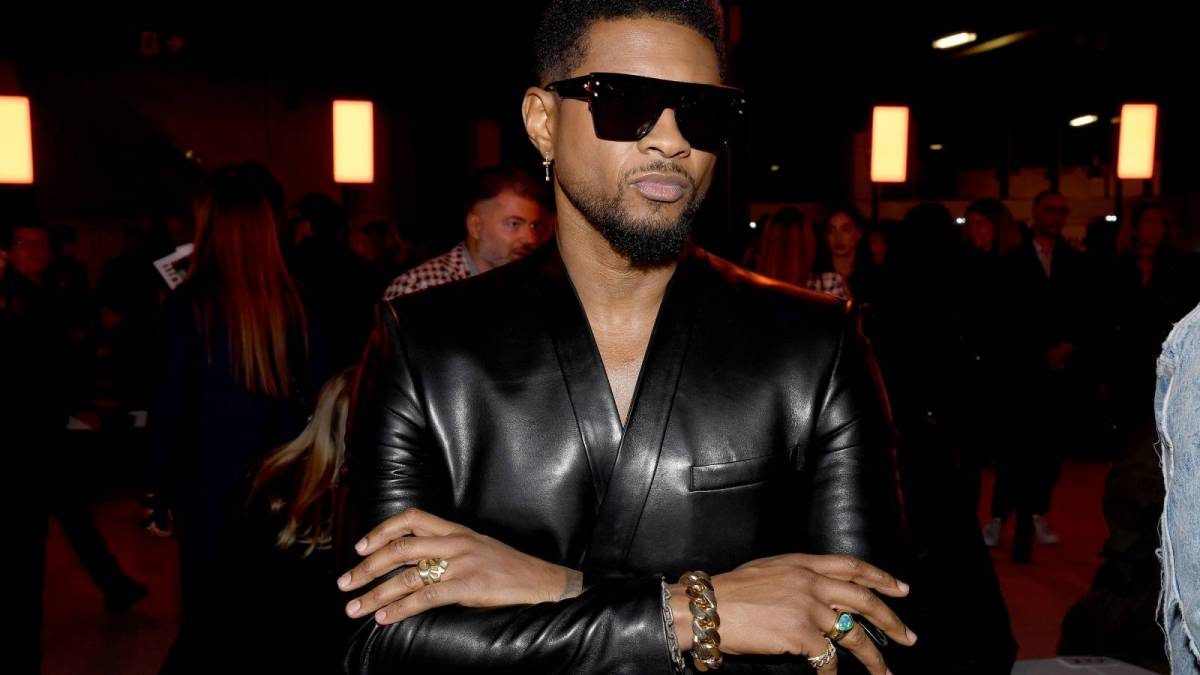 Las Vegas, NV – The rumor mill has been working overtime this week — and it’s only Tuesday (April 13). Not only did JAY-Z and Beyoncé allegedly purchase DMX’s masters for $10 million, Usher was also accused of doling out fake money at a Las Vegas strip club. But according to TMZ, the counterfeit bills posted online were simply promo for Usher’s upcoming Vegas residency.

It all started when a dancer going by the Instagram handle @beel0ove posted photos of three “Usher bucks” that came in $100, $20 and $1 denominations, all featuring the platinum singer’s face and asked, “Ladies, what would you do if you danced all night for usher and he threw this?” Social media took the information and ran with it, blasting Usher for using fraudulent cash for “services” rendered.

But a rep for the Sapphire club, where Usher was partying, reportedly said he was dishing out generous amounts of real cash all night, even tipping the wait staff a good chunk. Usher and his entourage wound up spending thousands of dollars on the women dancing at the club as they enjoyed bottle service throughout the evening.

Sources close to the R&B crooner reportedly explained the Usher dollars were intended to be both a joke and promotional ephemera. But even seasoned dancers like Gizelle Marie fell for it, posting on Instagram, “What a shame that celebs are being that disrespectful to come into the club and paying with counterfeit money @usher you should be ashamed as an entertainer to come in a club where the job of the women working is to entertain you.”