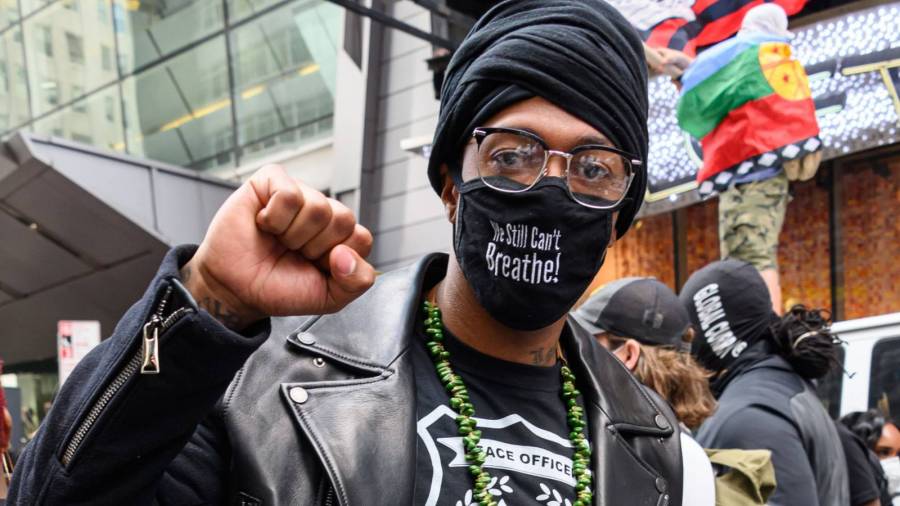 Nick Cannon was famously married to pop royalty Mariah Carey from 2008 to 2016, welcoming fraternal twins along the way. In 2017, the Wild ‘N Out host had two more children with model Brittany Bell before ultimately calling it quits with her last year. Now, Cannon has confirmed he’s having another set of twins, this time with DJ Abbey De La Rosa.

De La Rosa made the announcement via Instagram alongside pregnancy photos with Nick Cannon.

“Our dearest sons — my miracle babies, Thank you for choosing me to be your Mommy,” she wrote in the caption. “I know the Lord has destined me and prepared me for the gift of not one but two little angels,” she wrote. I pray that God give you both the strength to walk brave and boldly in your individual truth just like your Daddy. That God bless you and your brother and guide you into living out your full purpose.

“Your Dad & I will always be here for you both; in complete unison and support. No matter what this world may throw your way, know that forgiveness is key and what is for you — is for YOU! You both are already so loved and we can’t wait to meet you both.”

Nick Cannon is typically fodder for the internet’s jokes. When he was “beefing” with Eminem in 2020, he weathered an onslaught of negative comments about his rapping abilities and everything in between. Even so, he fired back with multiple diss tracks aimed at Slim Shady, including “The Invitation,” “Pray For Him” and “Canceled: The Invitation.”

Last July, Cannon was fired by ViacomCBS following a Cannon’s Class interview with Public Enemy affiliate Professor Griff for some comments he made that were perceived to be anti-Semitic. Although he eventually apologized for any harm he might’ve caused the Jewish community and was reinstated as the Wild ‘N Out host, he was still the butt of countless ribbing online. 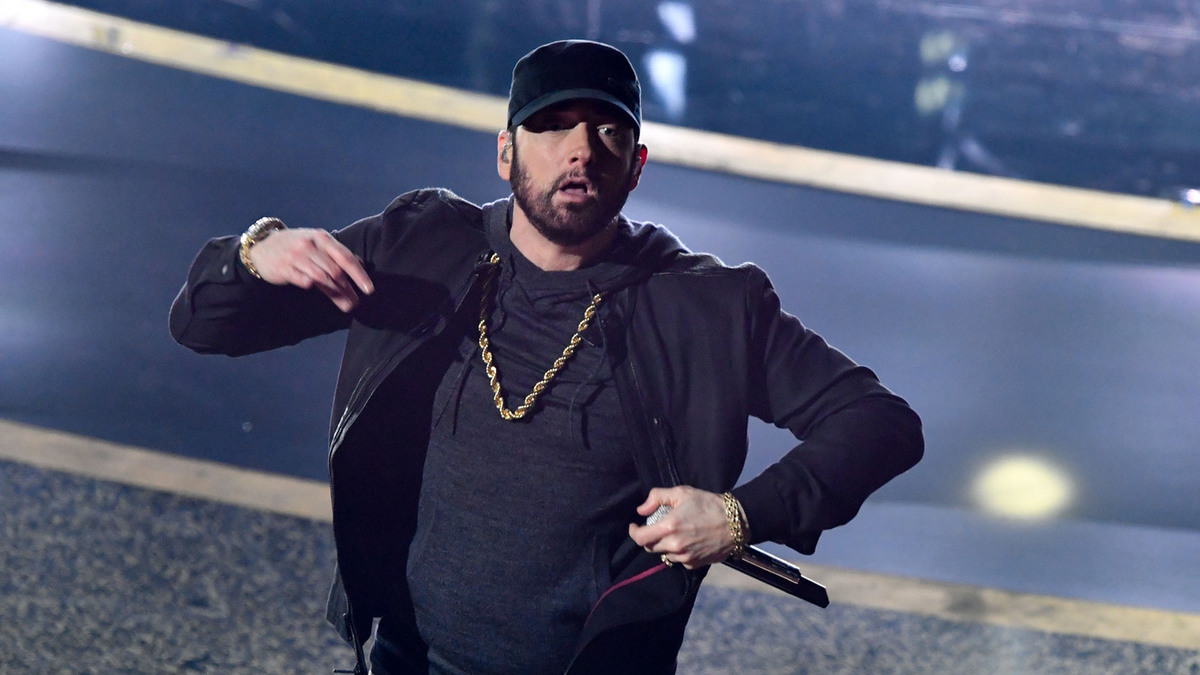 Par for the course, Twitter has erupted with a cascade of hilarious memes clowning Cannon’s baby news.

Check out some of the reactions below — oh and congratulations to Nick Cannon and Abby De La Rosa.

Nick Cannon when it been 6 months and he hasn't impregnated anyone pic.twitter.com/0SnSBvlFz2

How Nick Cannon monthly child support payments are about to look pic.twitter.com/TqNB099s4Z

God: Be fruitful and multiply

Did I just see Nick Cannon is having MORE babies??? pic.twitter.com/hK8znU0iNc