New York, NY – The New York Knicks have joined the thousands of people memorializing DMX. The “X Gon’ Give It To Ya’ mastermind passed away on Friday (April 9) following a catastrophic heart attack a week prior, sending the Hip Hop community into a collective state of shock.

On Saturday (April 10), DMX’s manager Steve Rifkind shared an Instagram post showing off the Knicks’ tribute to the fallen rapper.

The marquee features an iconic black-and-white photo of DMX in the “X” formation with the words “Rest In Peace DMX” in bold letters written beside it. Basketball and Hip Hop culture have always been intertwined, so it’s not surprising several NBA stars paid homage to Dark Man X, including LeBron James, Bradley Beal, Ja Morant and Stephen Jackson.

On Friday (April 2), it was reported DMX suffered an alleged drug overdose, triggering a heart attack. The Ruff Ryders legend was transported to the White Plains Hospital Intensive Care Unit (ICU) in White Plains, New York where he was placed on life support.

But constant misinformation created a roller coaster ride for his fans and friends, with many thinking he’d passed away when he hadn’t. A day prior to his death, Rifkind was forced to do damage control with an Instagram video when an #RIPDMX hashtag started making the rounds prematurely, adding even more confusion to the situation.

The Simmons family confirmed DMX died less than 24 hours later with a statement that read in part, “We are deeply saddened to announce today that our loved one, DMX, birth name of Earl Simmons, passed away at 50-years-old at White Plains Hospital with his family by his side after being placed on life support for the past few days. DMX was a warrior who fought till the very end. He loved his family with all of his heart and we cherish the times we spent with him.” 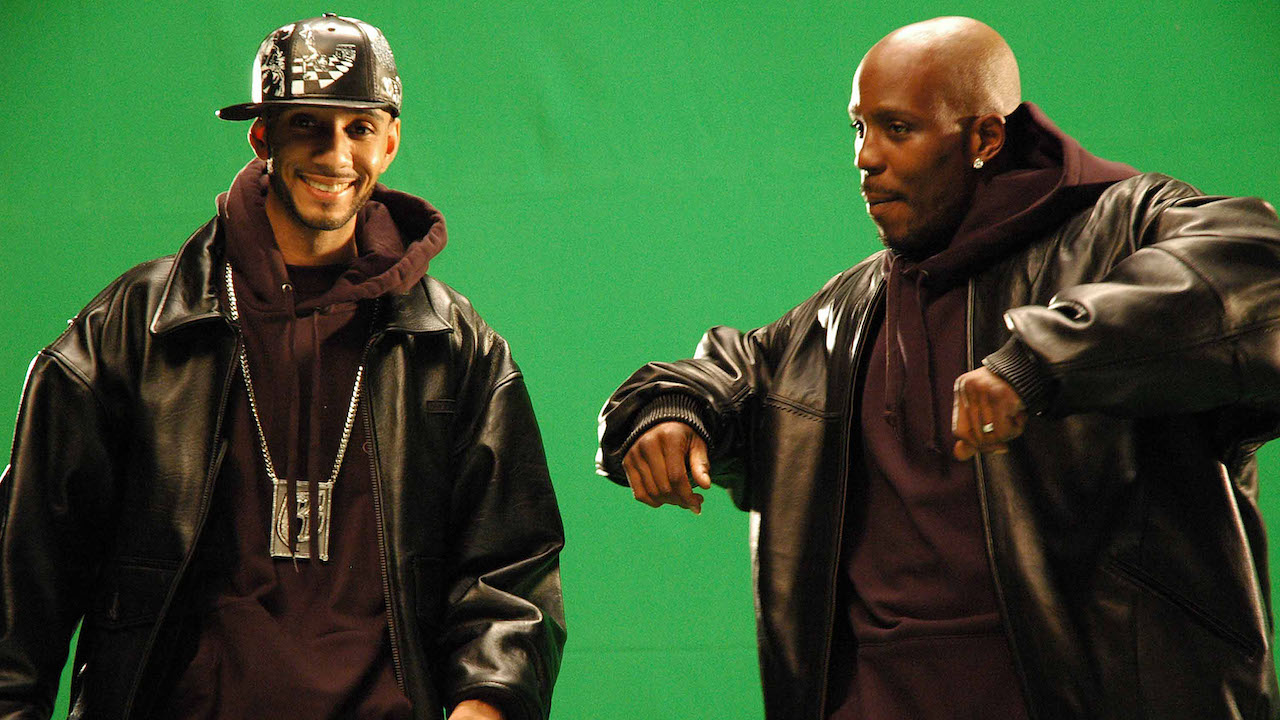 In the wake of DMX’s death, his rap peers have come out in droves to mourn his passing — from fellow Ruff Ryder Eve and Method Man to Ice Cube and frequent collaborator Swizz Beatz.

DMX had just wrapped up his first post-prison album, which he talked about during a February interview with Drink Champs. In addition to the late Pop Smoke and Griselda, he revealed Alicia Keys, Snoop Dogg, The LOX, Usher and U2’s Bono would appear on the album. No plans for its release have been divulged.