Warner Music Group artist CHIKA has built a career on wearing her heart on her sleeve — not just with her music but also on Twitter. But that’s opened her up to an onslaught of bullying — whether it’s her weight, skin tone or sexuality, her celebrity status hasn’t protected her from being forced to weather the constant criticism.

While CHIKA is normally able to hold her own, even the strongest person has a breaking point. On Saturday (April 10), the Alabama native announced she was “retiring” due to the toll the music industry was taking on her mental health, opening the floodgates for bullies. In a video posted to social media, CHIKA retaliated with some vitriol of her own.

“I don’t give a fuck about any of you stans being suicidal,” she began. “In fact, I hope you all are. Because guess what? I am too and have been, and it has very little to do with you guys because nothing you do matters. Let me repeat that: nothing you do matters. You’re nobody. The only thing you do is dogpile on top of people’s other mental problems and make them worse. I came on here and said I was retiring because that’s where I’m at — physically, mentally and emotionally.

“And you stupid bitches flooded my comments immediately, not know what the fuck I’m going through. You want me to give a good god damn about you and your stupid ass fifth grade stan friends? No, you can kill yourself too. Let’s do it together. Let’s make a suicide pact, you dumb fucks.”

I GOT THE SCREEN RECORDING Y'ALL !! https://t.co/JPFrfCtUTg

CHIKA soon followed up with a note she shared to Twitter, explaining what was going on.

“today, i shared that I was thinking of retiring because the mental toll being in the industry has taken on me is not something you bounce back from easily,” she said. “I’ve told my team, i’ve told my therapist, i’ve told friends and acquaintances. today i told twitter. what followed was a hoard of psychotic fans rejoicing in the decline of my mental health, harassing me as if I spoke to them first. when you have depression, the negative self talk you have towards yourself is deafening.

“now imagine a slew of weirdos dogpiling on top of thoughts you already have to fight off yourself. it’s not fucking cool, it’s not ‘trolling’ or ‘stan culture,’ you’re pushing people to a point of no return. and no, i don’t feel bad for wishing death on people who shit like that cuz you deserve the same fate as the people you effect.

But it was how CHIKA ended the post that caused concern among her fanbase.

“with that said, I’m out,” she concluded. “if it doesn’t work, i’ll try again. idc. have fun. i never liked it here anyway.” 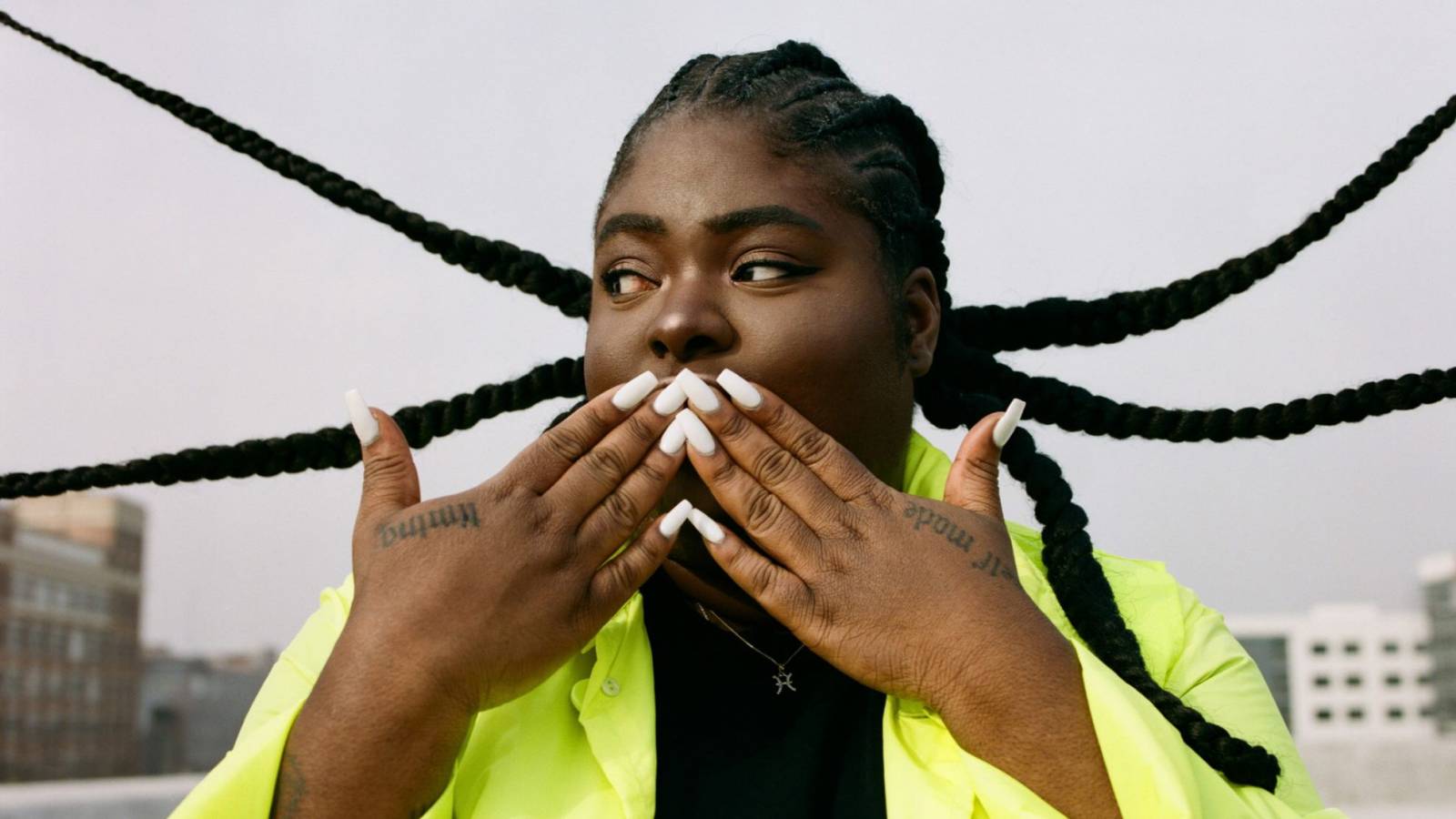 After Kehlani wrote in the comment section, “aye I love you so much please give me a call,” hundreds of people started weighing in on CHIKA’s current mental state.

“U changed my life with ur music. f u are reading this Just know I hard ur music and I just feel in love. I will never understand what ur going through but I can tell u that u are in this world for a reason and I will listen to ur music until u come back again. Love u chika,” while another added, “Mental health goes before anything else. And we as a twitter community should respect that. Would also be fine if we start to hold stan culture and trolls accountable to adding more pressure, stress or negativity to artists we love and cherish.”

Chika’s latest tweet arrived 15 hours ago as of publication time in response to one of her critics.

“stop fucking telling me what the fuck got me@upset,” she said. “i was clearly upset BEFORE they started fucking with me. WHY else would i say i’m retiring. y’all are so fuckin dense that you think a stan can turn someone suicidal, no nigga, i BEEN here. they just make it worse.”

stip fucking telling me what the fuck got me@upset, i was cleaely upset BEFORE they started fucking with me. WHY else would i say i’m retiring. y’all are so fuckin dense that you think a stan can turn someone suicidal, no nigga, i BEEN here. they just make it worse. https://t.co/mRxZoKbHo3