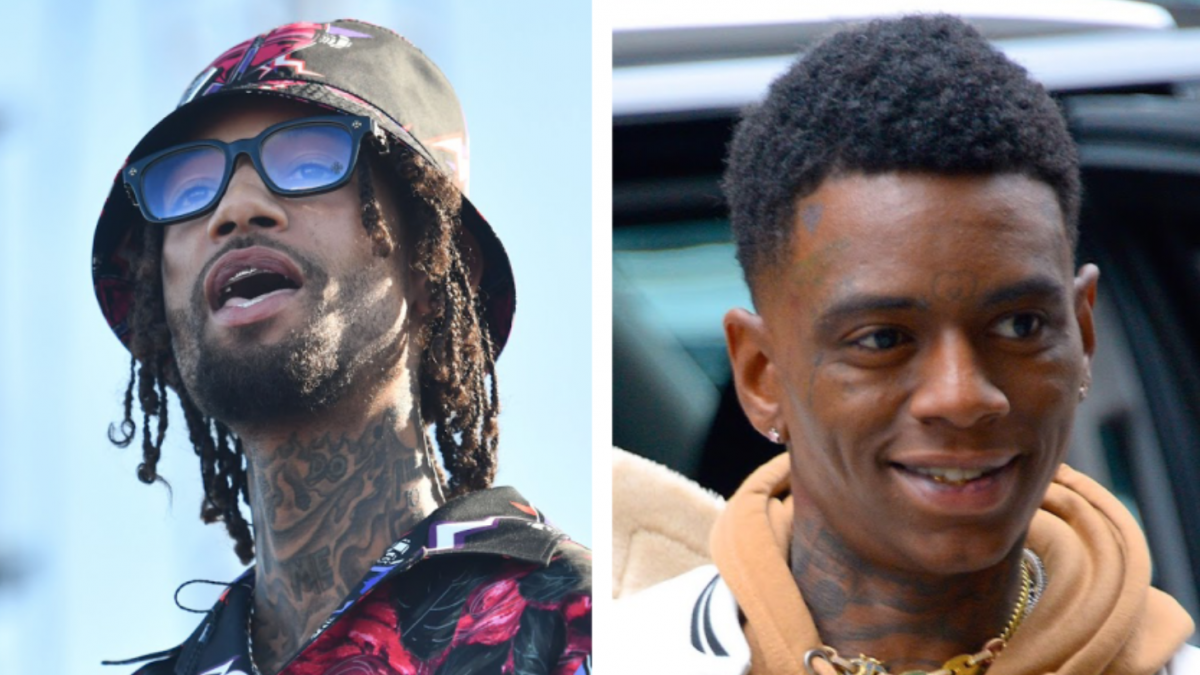 PnB Rock took to social media on Thursday (April 8) to air out his frustrations with Atlantic Records and voiced his intentions to exit his record deal.

The Philadelphia-born artist tagged the label on his Intagram Stories, while claiming the corporation has made millions of dollars from his music when he hasn’t received $1 million. He wants to pay what’s needed to get himself out of the deal he originally signed in 2015.

“@atlanticrecords I WANT A BUYOUT OF THIS BS ASS DEAL YALL GOT ME IN !!!” he said. “YALL BEEN MAKIN MILLIONS OFF ME FOR YEARS HAVENT GAVE ME ONE MIL YET !!!”

Soulja Boy commented on a screenshot of the post, in which he shared his thoughts on major labels and tipped PnB Rock for success if he ends up going independent.

“That’s why I’m independent and drop whenever I want these major labels with the bullshit,” he said. “And I’m #1 on tiktok passed these major label artist. I sign today but I got a partnership label deal and I own my masters but they wouldn’t have gave me this deal if I didn’t go #1 without them. Facts watch what you sign. If PNB go independent he will go platinum.”

Rock has already reached platinum certification in the past with singles “Selfish” and “Gang Up.” 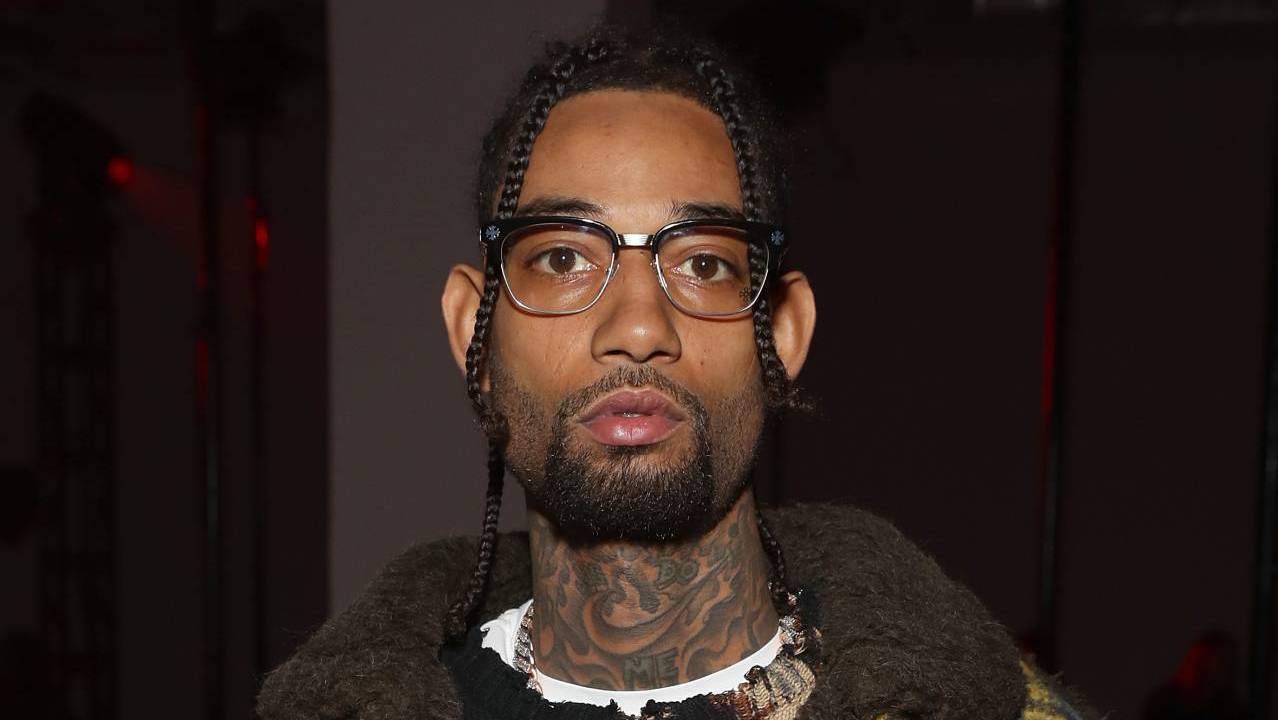 This isn’t the first time Rock has spoke out about his record deal. In March, he claimed he makes no money from his music and has to make cash from other ventures, saying, “Wish somebody woulda sat n told me not to take the deal. I don’t make money off my music I got paper still.”

PnB Rock recently faced a setback when a judge ordered him and producer The Jenius to pay $1,447,720 after being sued for copyright infringement. Rackboy Cam argued YFN Lucci’s “Everyday We Lit” sounded similar to his own song “Everything Be Lit,” and was also awarded 50 percent of Rock and Jenius’ writer royalties, $4,576.82 in legal costs and prejudgment interest.