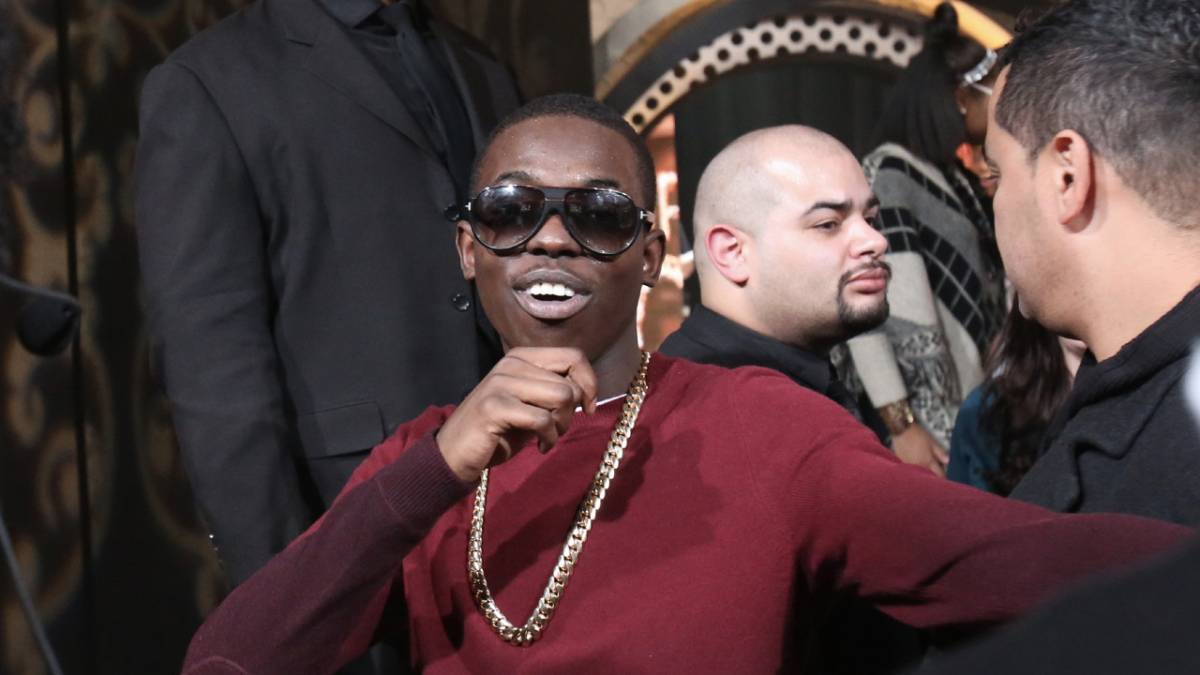 Fans may have to wait a little bit longer for new music from Bobby Shmurda. On Wednesday (April 7), the “Hot N-gga” rapper teased fans with another update on when they could expect new music from him.

Shmurda took to his Instagram Story to repost a looped clip of him heating up the mic in the studio. The original video comes from Rich The Kid signaling a possible collab between the two rappers.

“It’s gonna be a hot summer,” the Brooklyn rapper wrote in his repost.

If that post wasn’t enough, Bobby Shmurda posted a set of pictures of him posted up in the studio and getting work in with a caption that read, “Ima be with y’all inna ‘HOT’ Min.”

Last week, Bobby Shmurda used his Instagram Story again to let fans know he was heading to the studio and dropping something for them this month.

The “Bobby Bitch” rapper has already been seen having studio sessions with Rowdy Rebel and Lil Durk while also meeting up with producers Mike WiLL Made-It and Zaytoven. There’s also the long-awaited Shmigos collab mixtape from Migos and Bobby Shmurda. 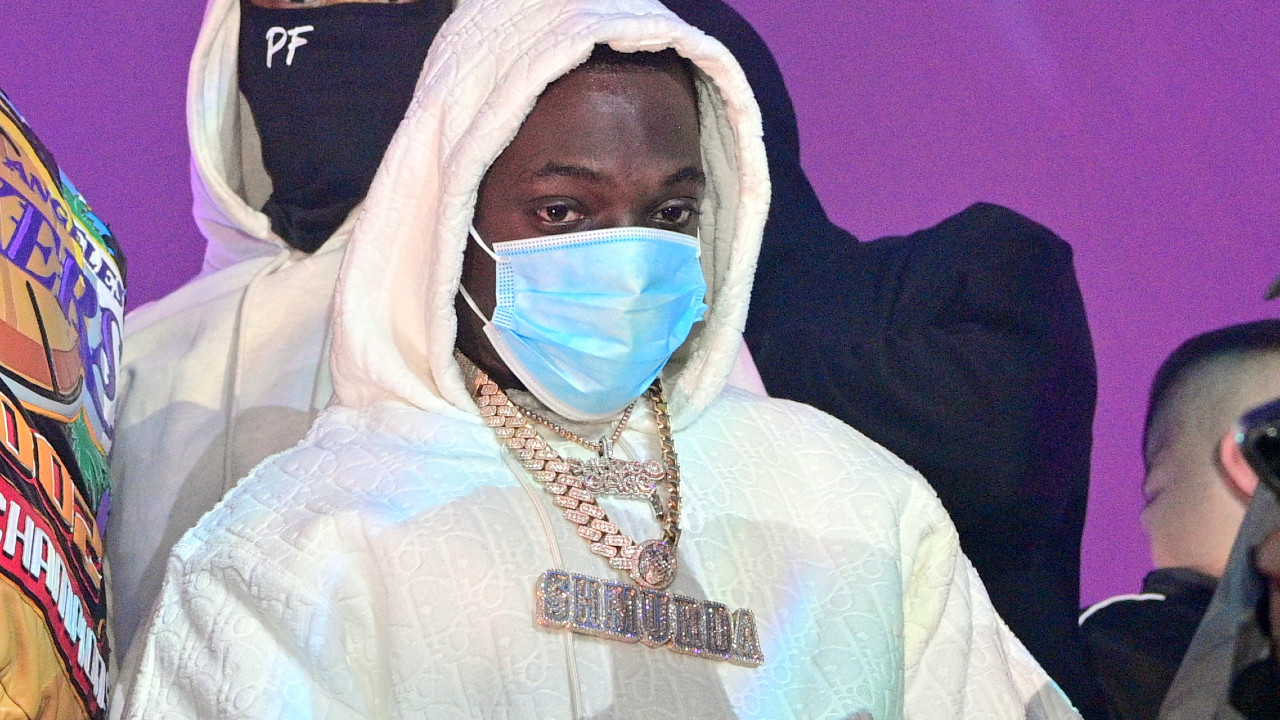 Fans are expecting the 26-year-old to be putting in the work in the studio following his early release from prison. TMZ reported the rap star is on parole until February 23, 2026. In addition to an 8 p.m. curfew, Shmurda can’t go to any bars, be around gangs, has to submit to substance abuse testing and attend counseling for aggression and anger.