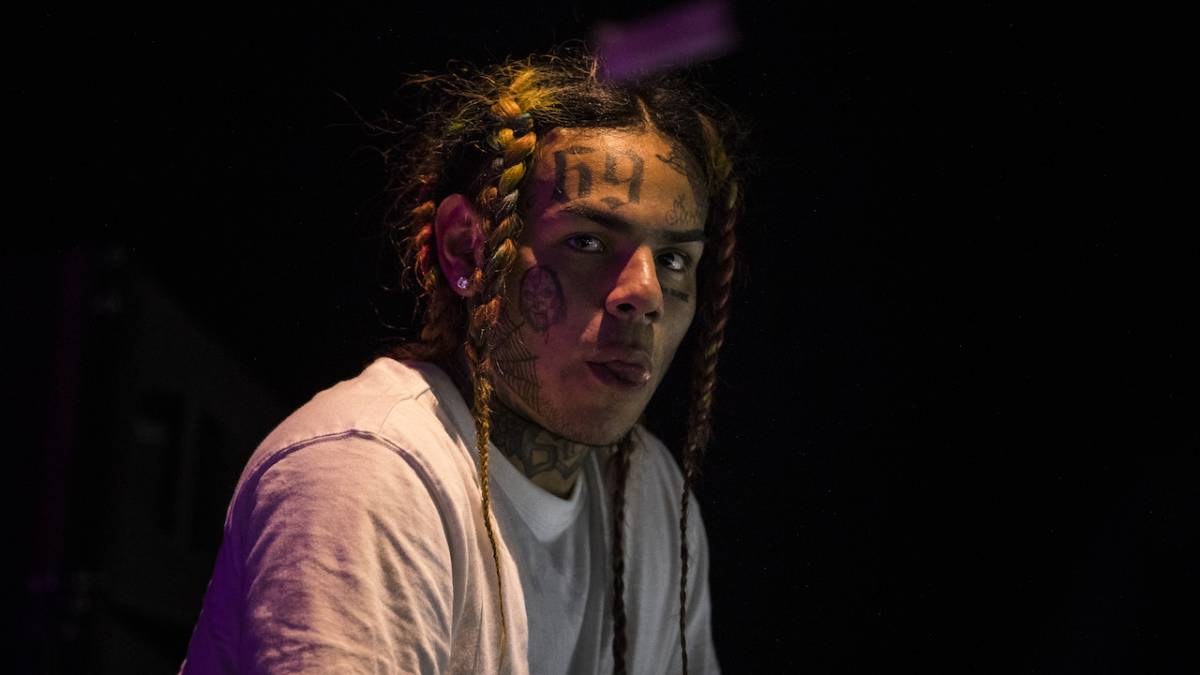 Queens, NY – A privately-owned jail in New York which gained infamy for housing 6ix9ine in 2018, is set to close.

According to the New York Daily News, the Queens Detention Center, which GEO Group owns, had its contract canceled by the U.S. Marshals, following President Joe Biden’s pledge to end private prison contracts in the United States.

The GEO Group sought an extension of the contract to market the facility to other government agencies. Currently, the jail’s future is unclear.

“GEO’s own public statements suggest that it is not at all certain that QDF will close,” New York State Assistant Attorney General Lindsay McKenzie wrote.

In 2018, it became home to 6ix9ine after he pled guilty in a federal racketeering case and was sentenced to two years in prison after cooperating with federal investigators. 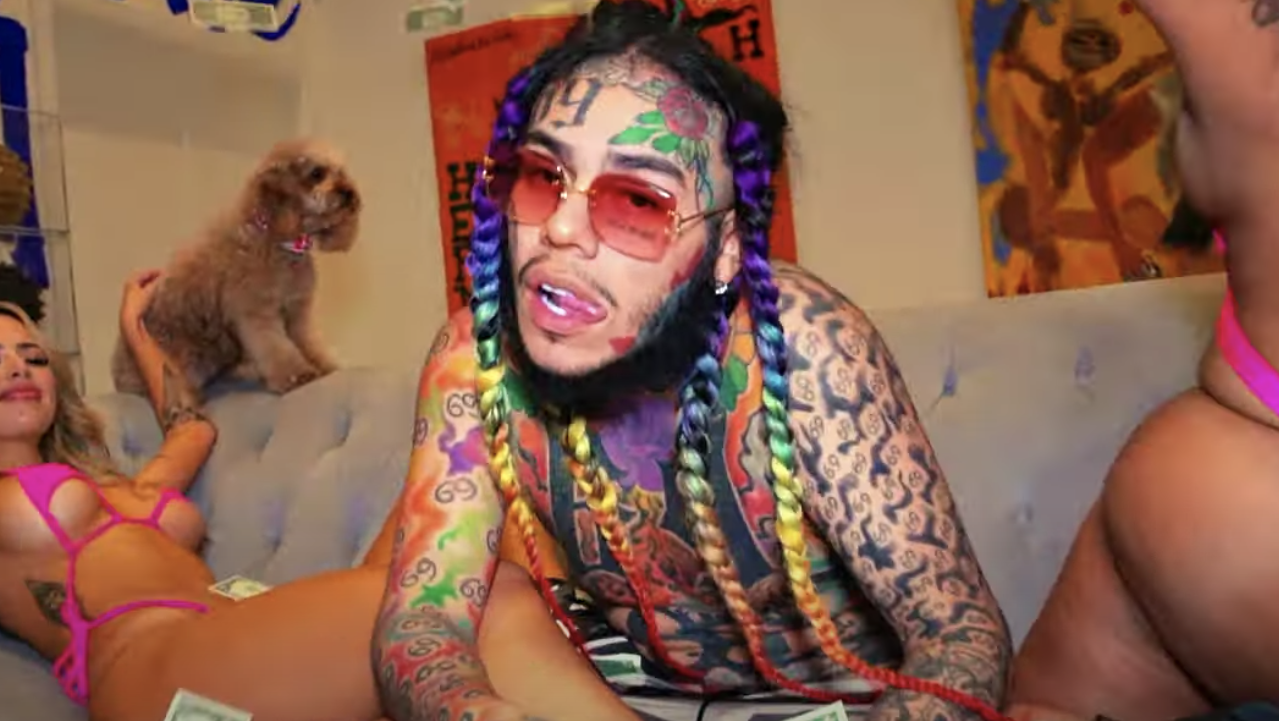 6ix9ine’s time spent inside of the Queens Detention Center was cut short in April 2020 after he was released early from the facility due to COVID concerns. He served the remainder of his sentence on house arrest, returning to social media in May 2020 and kicking up feuds with various Chicago rappers and more.