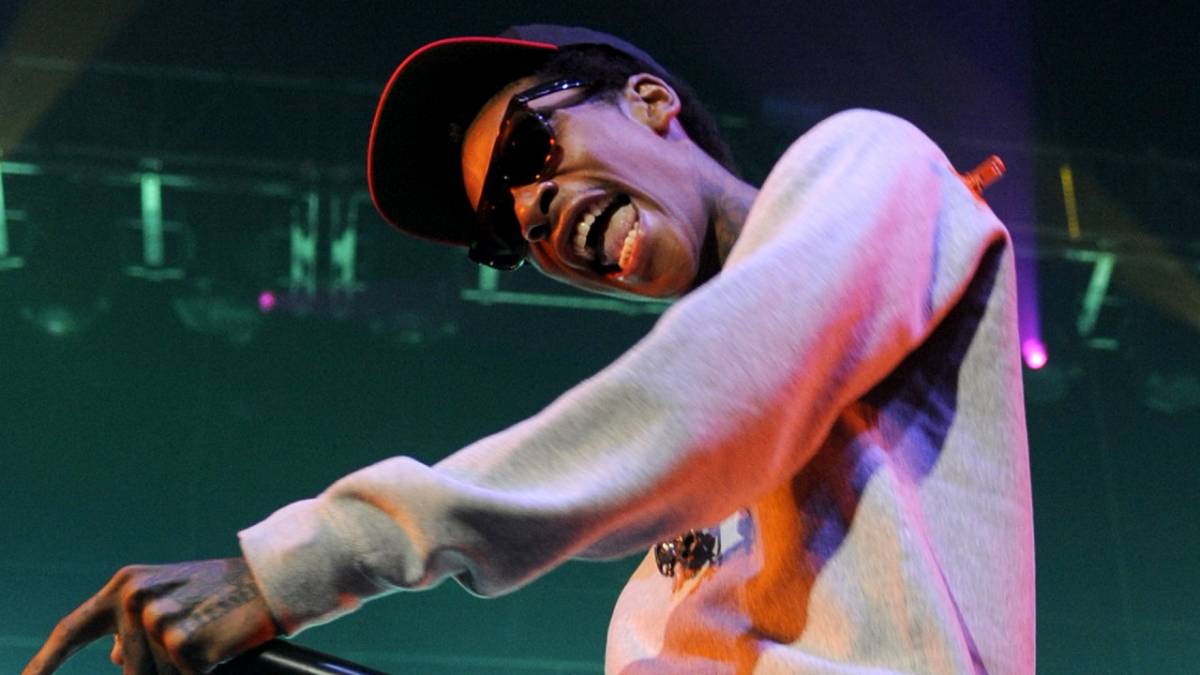 It’s been 10 years since Wiz Khalifa released his now-2x platinum major label debut, Rolling Papers. To commemorate the occasion, the Taylor Gang CEO dropped a deluxe version of the album and will be releasing various colors of vinyl.

Released on Friday (March 26), Rolling Papers (Deluxe) features all 14 original tracks as well as the iTunes Store bonus song “Taylor Gang” with Chevy Woods, the Target deluxe bonus songs “Stoned” and “Middle Of You” with Chevy, Nikkiya and MDMA and two unreleased tracks including a “Black & Yellow (G-Mix)” with Snoop Dogg, Juicy J and T-Pain as well as a collab with the late Nipsey Hussle. The vinyls are available for pre-order on Wiz’s website.

The original album dropped on March 29, 2011, and debuted at No. 2 on the Billboard 200 with 276,000 copies in its first week – and this was before streaming! The effort went on to be certified 2x platinum by the Recording Industry Association of America (RIAA) and now holds over 1.7 billion streams worldwide. 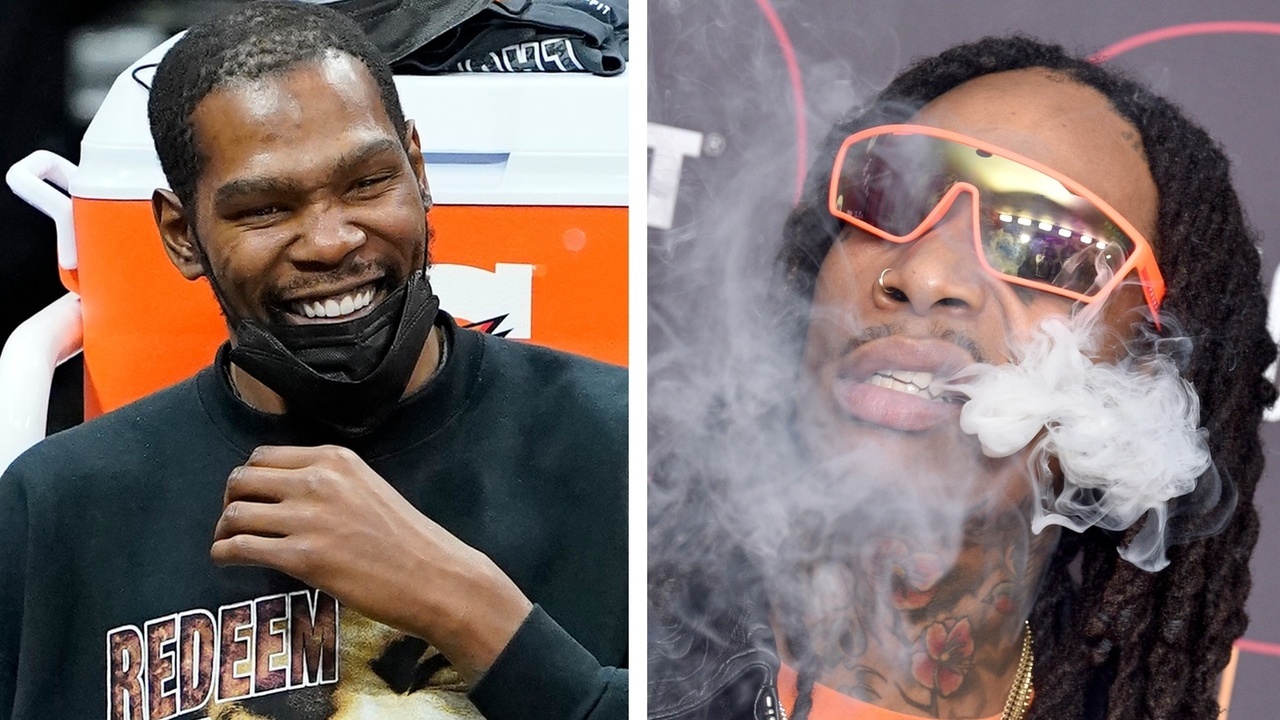 Outside of his own music career, fans are speculating Wiz is behind the ‘Chameleon’ character who’s currently competing on season 5 of Masked Singer. Chameleon’s performance of Nelly’s “Ride Wit Me” last week sounded awfully familiar, and most of Twitter is pretty convinced it’s in fact the “We Dem Boyz” rapper. He remains safe on the show, however, so it’s yet to be confirmed.

Listen to the 10-year anniversary deluxe version of Rolling Papers below.