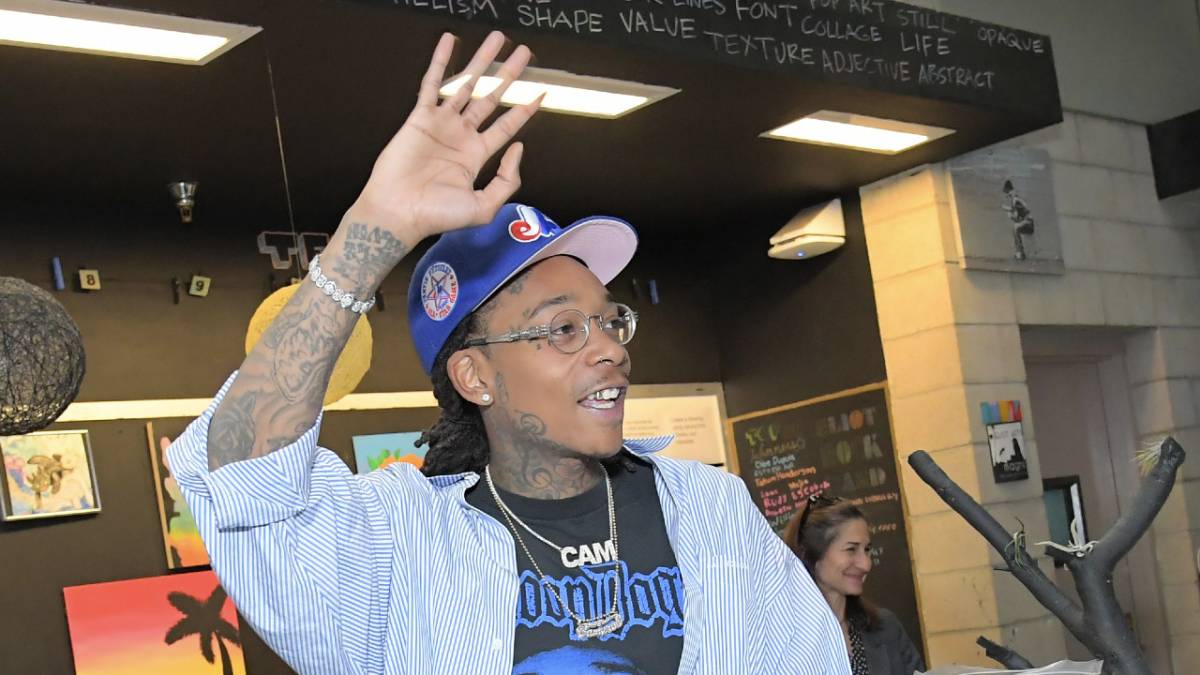 Wiz Khalifa may or may not be a current contestant on season 5 of the popular FOX show The Masked Singer – but it’s looking like it’s a yes.

On Wednesday (March 17), the second episode of the season found the person dressed as a colorful chameleon singing Nelly’s “Ride Wit Me” for their performance – and the vocals seem to match up quite perfectly with the Taylor Gang rapper’s melodic tone. Social media is pretty much convinced they’ve got their guy, but they’ll have to wait until future episodes to see if it’s really Wiz under the mask.

People think Wiz Khalifa is on the #MaskedSinger ‼️ 🤔pic.twitter.com/YkuB8JMYHh

“The chameleon on masked singer has to be WIZ there is no other option,” one viewer tweeted. “Calling it now.”

The chameleon on masked singer has to be WIZ there is no other option. Calling it now

“No shot the Chameleon on The Masked Singer isn’t Wiz,” another said.

The normally elusive Lil Wayne surprised fans when he appeared as a contestant on the show on season 3 – but he didn’t make it past the premiere. His cover as The Robot was quickly blown following his performance of Lenny Kravitz’s “Are You Gonna Go My Way,” but he took it in stride as he told judges Ken Jeong, Jenny McCarthy Wahlberg, Nicole Scherzinger and Robin Thicke that he did it for his kids, who love the show. 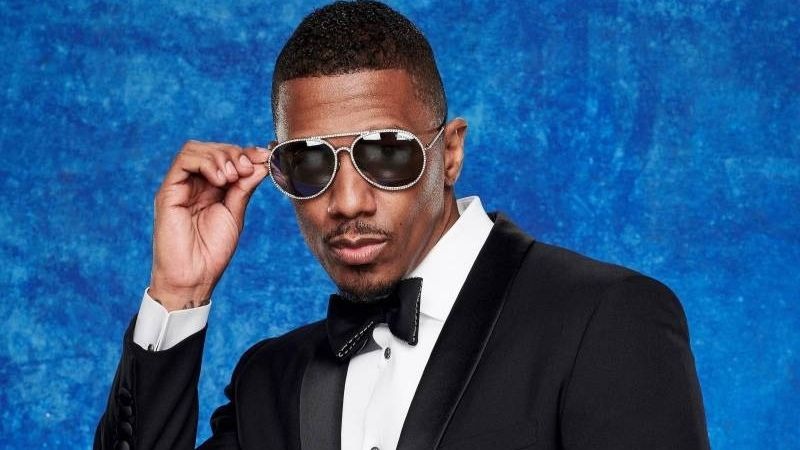 Nick Cannon Will Still Be Your 'Masked Singer' Host, America

Check out more reactions to the chameleon singer that may be Wiz Kahlifa below.

This is def Wiz on Masked Singer lol

I’m catching up on The Masked Singer. Chameleon gotta be Wiz Khalifa #TheMaskedSinger

Chameleon on The Masked Singer is Wiz Khalifa!!!!!!

Wiz Khalifa singing on the Masked singer is giving me Studio Lovin Feels.

Wiz Khalifa is the Chameleon on Masked Singer, stg. I'd recognize that voice anywhere

YALL can’t tell me the chameleon on the masked singer ain’t wiz. I know wiz. That’s him 100%

The thing I hate about Masked Singer is the person would clearly be Wiz Khalifa, but they’ll play dumb and say some shit like “ohh that’s forsure Betty White” 💀 https://t.co/tZVkzxrJLG