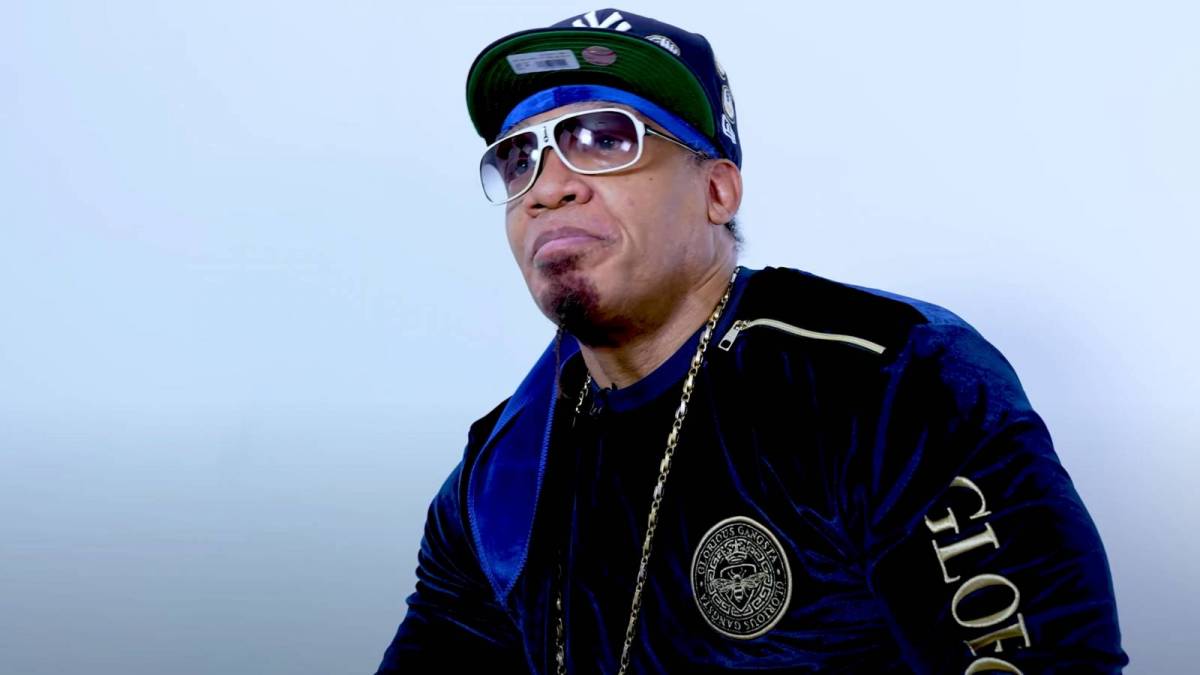 Grandmaster Flash & The Furious Five deserve all the respect in the world for blazing a trail for countless Hip Hop acts to follow. As the architects behind “The Message” — one of the first gritty, socially conscious street raps ever written — Flash, Melle Mel, Keef Cowboy, The Kidd Creole, Scorpio and Rahiem catapulted themselves into the Hip Hop history books forever beginning in the late ’70s/early ’80s.

But being an MC requires a certain amount of confidence and swagger, which Melle Mel recently exhibited during a new interview with VladTV. At one point in the discussion, the 59-year-old legend claimed he could essentially battle Eminem with his eyes closed — despite Slim Shady’s reputation as one of the best to ever pick up a mic.

“This is my destiny. Everybody else that’s out there rapping, y’all trying to do something that I already did 40 years ago and like I said, it would be the easiest thing I ever did. Easiest. Mainly because everybody out there gonna say, ‘That’s impossible … he can’t…’ No, you can’t.”

Throughout the interview snippet, Melle Mel’s confidence didn’t waiver and he explained his perceived “old” age is what’s going to make him “come off better.” He also scoffed at the idea of a Top 50 Greatest Rappers list, saying at best there were about four. When asked who those four were, he said, “Me and whoever else you wanna put behind me. As a matter of fact, don’t even put me in that equation. I’m somewhere else and then you can start wherever you want to start.”

In the follow-up clip, DJ Vlad suggested Tupac Shakur and Biggie, Melle Mel talked about why he feels The Notorious B.I.G. actually isn’t one of the greatest rappers of all time.

“He couldn’t have made it back then,” he said. “Sayin’ what he’s saying right now, that’s what I’m talking about, back then … it’s only guys that rap and did Hip Hop and then there’s all the tough guys. They probably kill you just on that. If you got on the mic talking about who you gonna kill — and there’s only dancers and killers out there, real street guys — and you got on the mic talkin’ bout who you gonna kill — and it’s not like you got your crew and your little entourage … I don’t care who you are. It wasn’t going to work.”

In yet another clip, Melle Mel also explained why he believes JAY-Z is part of a larger problem and isn’t exactly the G.O.A.T. MC people say he is. When reminded he once said Hov was “overrated,” Melle confirmed he wouldn’t be in his Top 10 list.

“I think a lot of rappers are overrated yeah, yeah,” he said. “The main problem that I got with a lot of these dudes, when you made it, you made it. Now you out, forget the street guy act. You’re not street like that. I’m not even a street guy. I’m a hood n-gga. I’m not a street n-gga ’cause I know I’m not going to be on the street like that. And then, to take it a step further, these dudes live in the big houses and they live in the best neighborhoods and there ain’t no street dudes around, but you gonna have this street dude think that being on the street is the right thing to do and the right person to be? 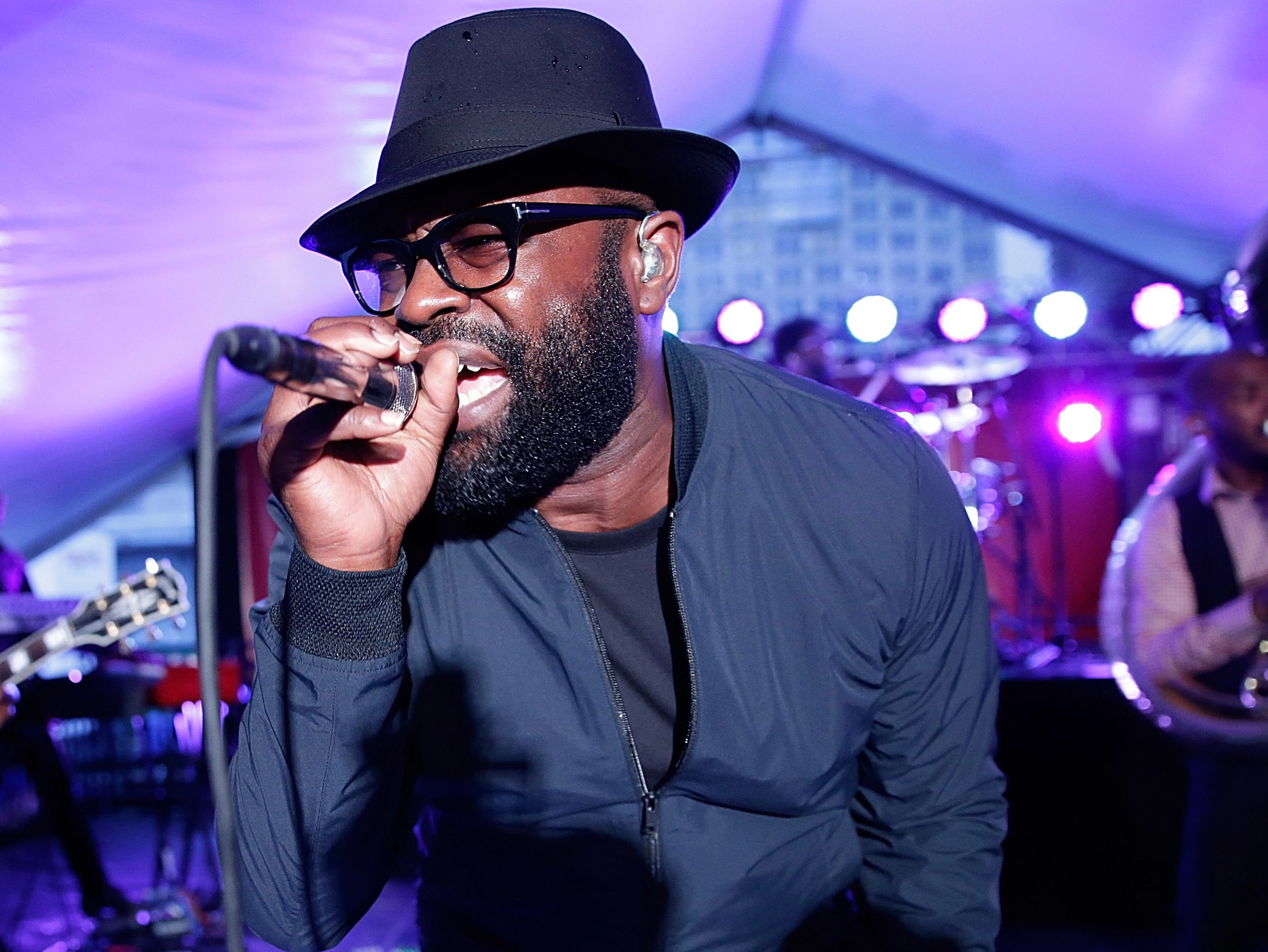 Black Thought Rattles Off His Top 10 Rappers Of All Time

“You gotta give the people that’s left in the hood something to hold on to to make it out of the hood. What a lot of this Hip Hop shit did is make the ghetto permanent. You ain’t supposed to stay there like that. That’s why I say a lot of them are overrated. What they doin’ is they selling a product and then after the product is done and sold, now they’re still thinking they got product to sell — and they don’t. You live a nice life.”