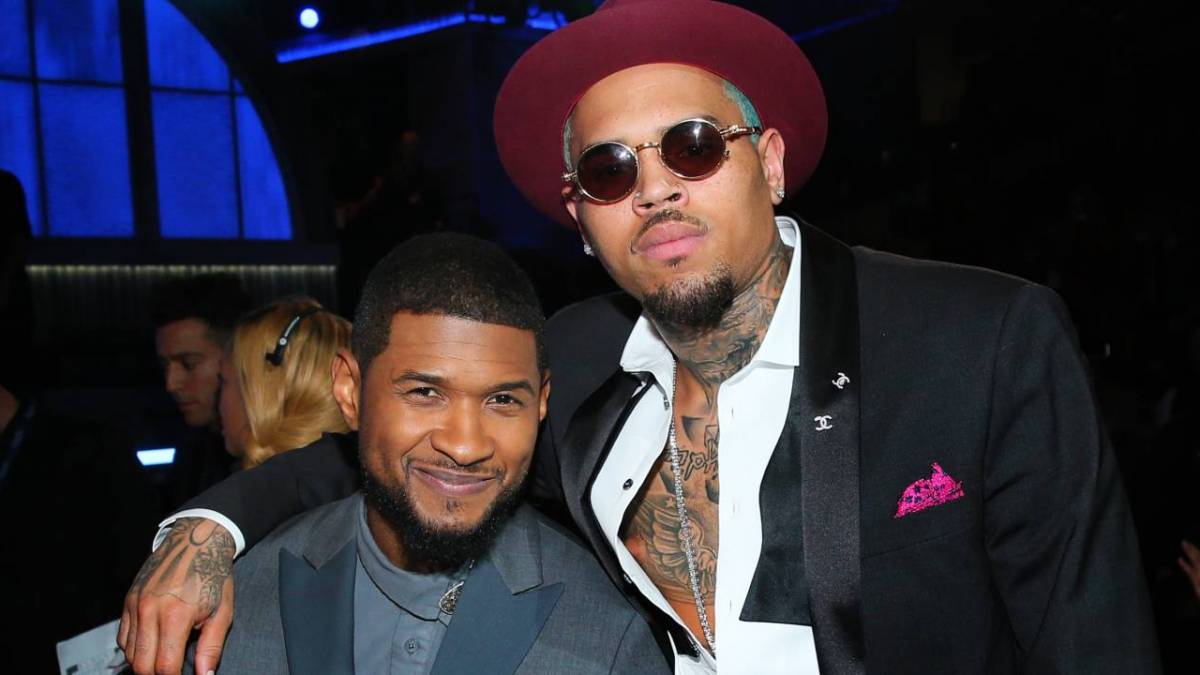 On the heels of the Wu-Tang Clan-friendly Raekwon and Ghostface Killah Verzuz battle, Timbaland and Swizz Beatz stopped by The Breakfast Club on Wednesday (March 24) with a loaded Season 2 on tap. With fans hoping to find Chris Brown making his way into the Verzuz ring, Timbo doesn’t believe a fair matchup for him exists out there.

“Ain’t nobody catalog like Chris Brown’s,” Timbaland stated much to the surprise of Charlamagne Tha God. “Come on now, don’t do that. Chris Brown got too much. He’s got like 50 bags, bro.”

“Against who though,” Charlamagne responded. “Nah, Chris Brown against Usher, Usher wins that. Usher got 20 nuclear weapons. [Chris Brown] got weapons but not nukes.”

Timbaland wasn’t having it, insisting “Chris Brown got 50 nuclear weapons.”

DJ Envy added, “Chris, don’t let them talk to you like that, come on down!”

Charlamagne says Usher will beat Chris Brown in a #Verzuz battle on The Breakfast Club ? pic.twitter.com/ZZJ4fcqqzW

Charlamagne also listed Usher, Mary J. Blige and JAY-Z as the three catalogs he believes to be untouchable in a Verzuz battle. R&B deities C. Breezy, Usher and Trey Songz all linked up in the studio for a session this week as well.

Trey Songz, Usher AND Chris Brown are all in the studio ? pic.twitter.com/5Yca3mZ5GG

Timbo expects to convince Missy Elliott to join the Verzuz world and eventually take on her close friend and collaborator Busta Rhymes in a matchup that would include their futuristic visuals and be a celebration rather than a battle.

The next Verzuz battle is currently scheduled for Easter Sunday (April 4) between the Isley Brothers and Earth, Wind & Fire. Following their matchup, it will be a smoker celebration on April 20 with Method Man and Redman going head-to-head in a weed-friendly battle.

Earlier this month, the Grammy Award-winning producers agreed to a deal for Verzuz to be acquired by the Triller Network. As part of the presumably lucrative deal, Timbo and Swizz also came on board as shareholders in Triller Network and the duo is passing a portion of their equity stake to the 43 artists who have previously appeared on the Verzuz platform.

Watch the full interview below. Talk of Chris Brown and Usher begins around the 33-minute mark.