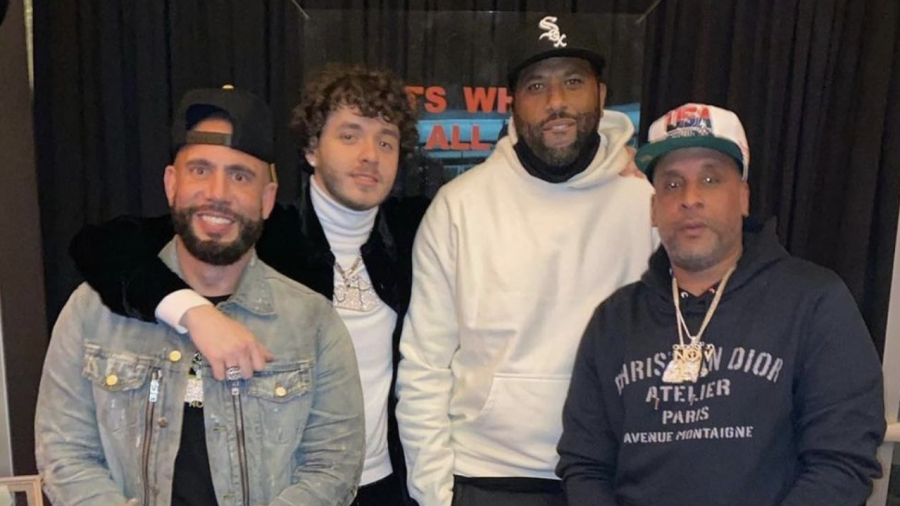 It’s no secret that Lil Uzi Vert has issues with his label Generation Now. Since 2016, Uzi has gone back-and-forth with label founders DJ Drama and Don Cannon over creative differences regarding the release of his music. Drama and Cannon managed to keep their cool, but Uzi, over time, got more combative as he publicized his issues with the label.

It got to a point where Generation Now received a lot of negative attention due to Uzi’s growing popularity at the time. During an interview with The Breakfast Club, Generation Now’s DJ Drama, Don Cannon and Lake Sheezy spoke about that dark time when things were getting testy with their client.

The three friends revealed the shots Uzi threw at them were nothing new because the Philadelphia rapper had always been that way since he first joined the label in 2015. From cutting jokes to telling the team he would be more famous than them, Uzi was not afraid to be vocal with his label.

However, as Lil Uzi Vert became more prominent as a rapper, more people tuned in to what he had to say, which led to the negative attention Generation Now received for a time. According to DJ Drama, the only thing they could do was to let it all phase out.

“For us, we never came out and defended ourselves when the narrative was that we were doing bad business or holding up music,” DJ Drama told the morning show. “It was a fight that we didn’t want to have because we were invested. His success is our success, and at the time, when you have an artist that’s on that level of superstardom, it doesn’t matter what we say so we just let it play out how it did.”

It was also revealed during the interview that Uzi’s comments about Generation Now holding his music back led to other up-and-coming artists avoiding the label altogether, making it challenging for Drama, Don and Sheezy to grow the company. According to Generation Now, the label was close to signing several popular artists, but Uzi’s comments stopped all of that. Fortunately, the label found Jack Harlow who made it clear he was going to weather the storm with Generation Now.

“Jack was evolving as an artist, and he was very outspoken,” Drama said. “When people were coming at us, Jack was like ‘These are my guys, and I wear the Generation Now flag proudly. I definitely have to salute him because when we looked crazy in public, he really stood next to us and was like these are my guys.”

Generation Now hit the jackpot with Harlow, who’s been on quite the run since having a breakout year in 2020. 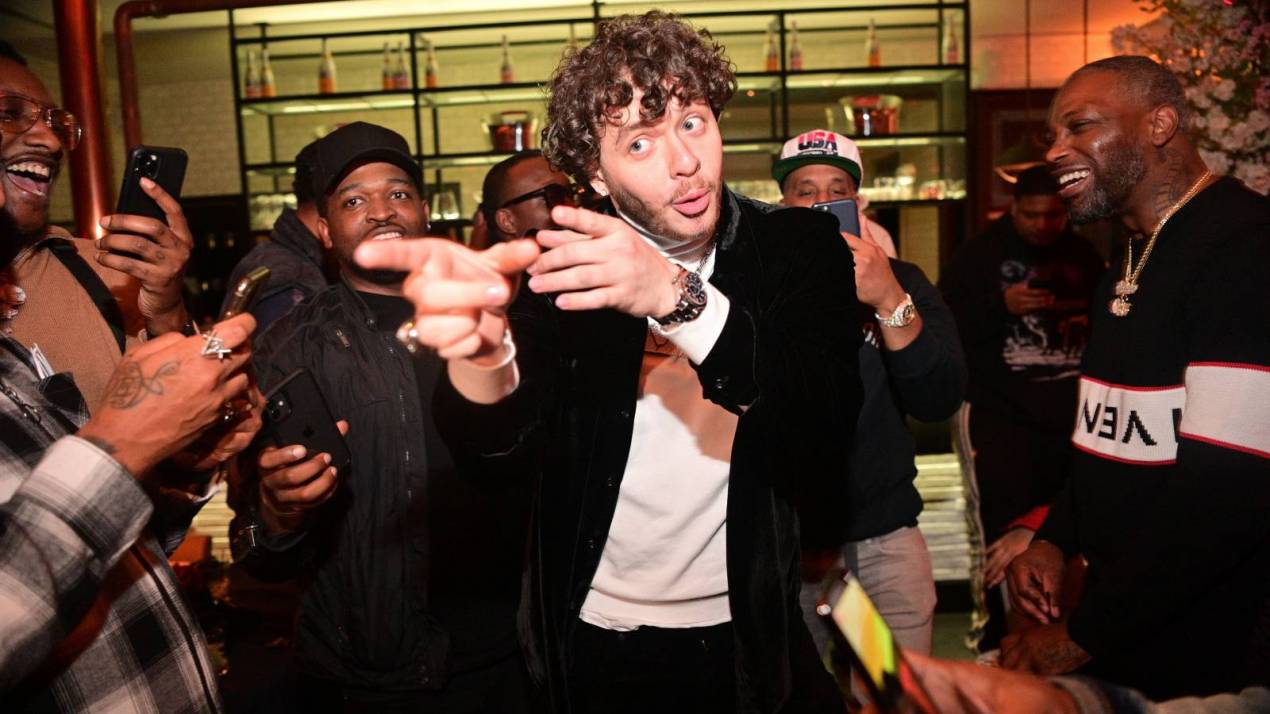 The Louisville-bred rap star was nominated for Rookie of the Year and Best Collab at HipHopDX’s 2020 Hip Hop Awards, grabbed the No. 2 spot on the Billboard Hot 100 chart with the “WHATS POPPIN” remix, and earned a Grammy nomination for Best Rap Performance. He also snagged a few endorsements with places like New Balance and Papa John’s.