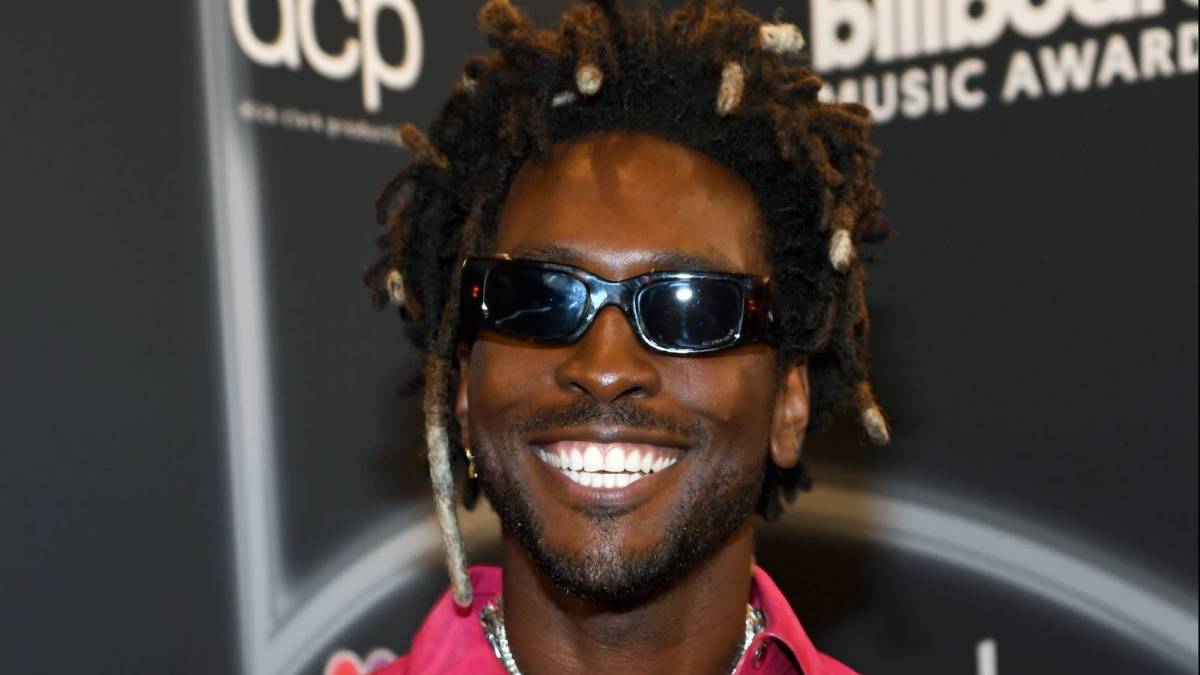 An excited JHN reacted to each of his awards on Twitter with the trophy and crying emojis, before calling out those who didn’t see his vision this time last year.

“Two songs I wrote won Grammys today in real life,” he wrote to his 80,000 followers. “Imagine not believing in me a year ago.”

Two songs I wrote won Grammys today 🏆🏆 in real life. Imagine not believing in me a year ago 🖤✝️

The 3x-platinum “Roses – Imanbek Remix” peaked at No. 4 on the Billboard Hot 100 chart in 2020 and soared to No. 1 in countries such as the UK, Canada, Australia and New Zealand. The song also has over a billion Spotify streams, with its music video boasting 145 million views on YouTube.

In a HipHopDX interview published in December, JHN talked about his Grammy nominations inspiring people in the two places he grew up: Brooklyn and Guyana.

“There are kids like me who didn’t even have an opportunity or had less of an opportunity, and I became the beacon,” he said. “I watched JAY-Z growing up, saying that if he could do it, I could do it. Now somebody is going to say that [they] saw me do it in real-time. So I became a living monument for something that’s just hope.”

He added, “It means tremendously more to be accountable and responsible for two different places that I’m from and be able to be an inspiration to kids in both of those places.” 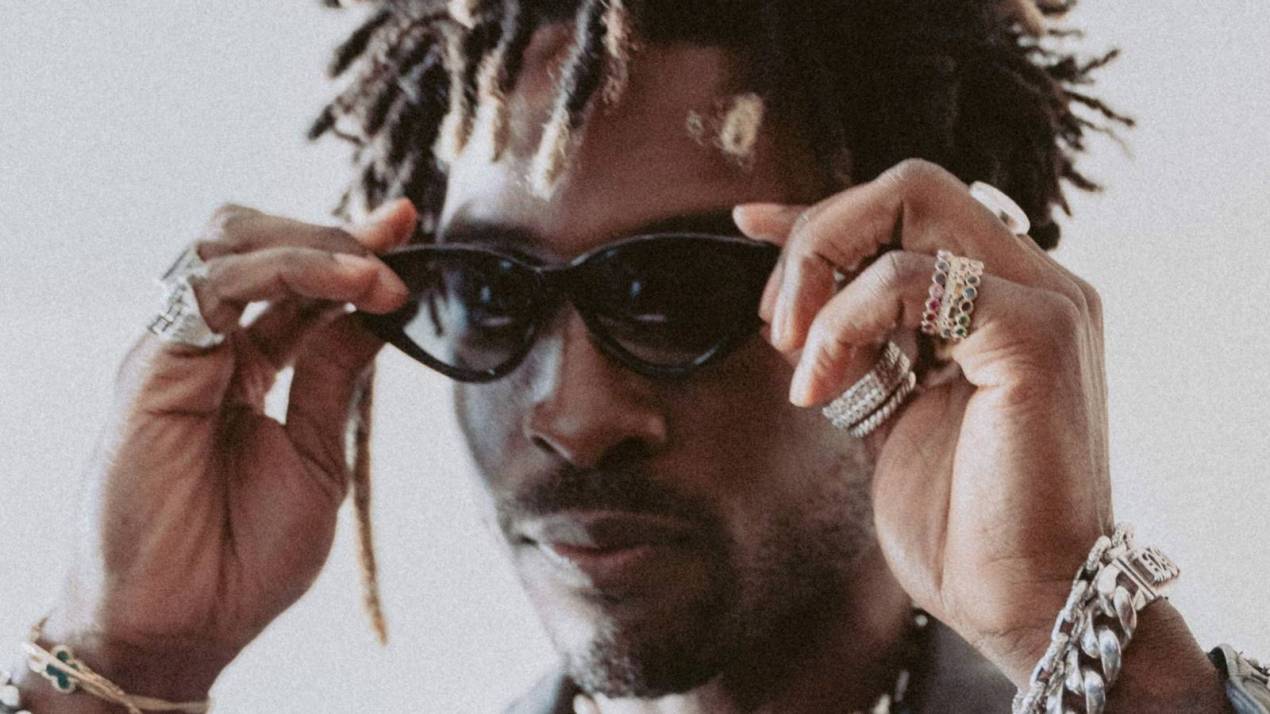 JHN released his third studio album While the World Was Burning in November 2020 with major appearances from Kanye West, Future, Lil Uzi Vert, DaBaby, A Boogie Wit Da Hoodie, JID, Kehlani and 6LACK. The LP peaked at No. 34 on the Billboard 200 chart and included “Roses – Imanbek Remix.”