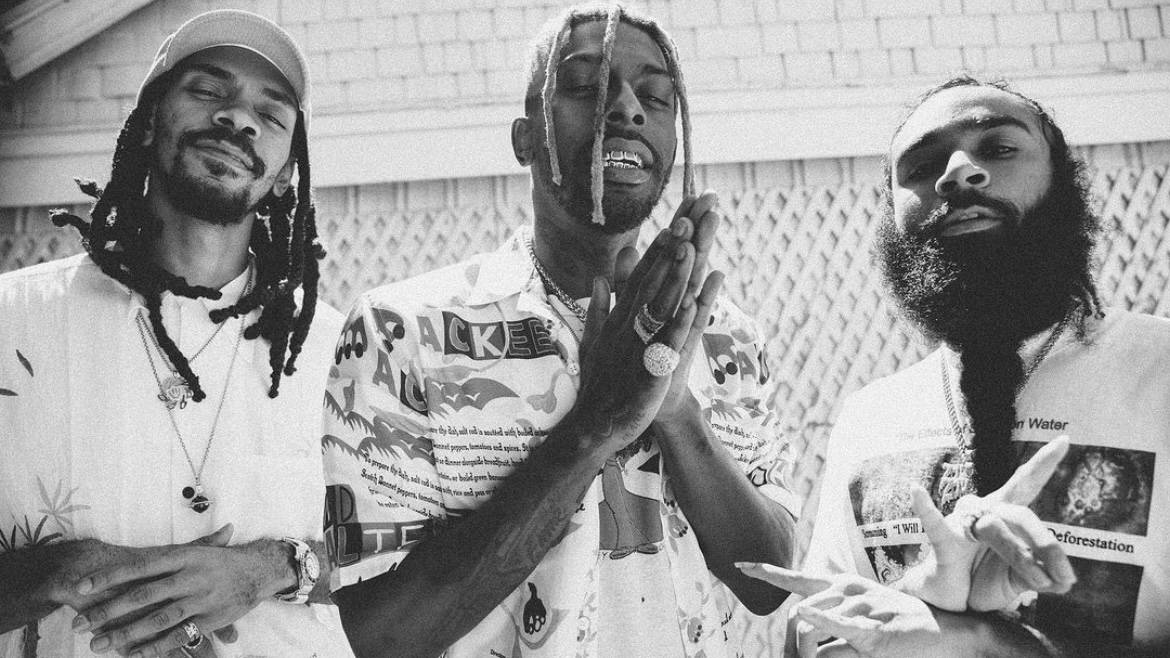 Flatbush Zombies teamed up with the online production company Incendium for an exclusive action figure collaboration to commemorate their debut album 3001: A Laced Odyssey.

The fifth anniversary of the Brooklyn trio’s breakthrough album is on Friday (March 11), and the group wants to celebrate in a big way. The collaboration features three five-inch action figures in the likeness of Erick The Architect, Zombie Juice and Meechy Darko and is limited to only 3001 pieces. The models have 10 points of articulation and accessories based on the record sleeve by celebrated comics artist David Nakayama.

“As a collector of toys for my entire existence – being immortalized by this 3001: A Laced Odyssey action is greatness personified,” Zombie Juice said. “Not only is the 3001 album one of my favorites of all time – now we get to bring the Odyssey home to everyone through our own figure.”

Erick The Architect said, “My mom used to work across the street from a Toys R ‘Us– some of my best memories as a child was seeing her come back home with a bulky bag. Having my own action figure speaks to the little Erick that was!”

Meechy, on the other hand, is happy his girl can carry a version of himself around, saying, “Finally, I can fit inside my girl’s purse!”

Incendium CEO Llexi Leon couldn’t be happier to help the group bring this vision to life.

“Flatbush Zombies have an incredible aesthetic – fusing psychedelic rock and horror with cutting edge hip hop – we may have metal running through our veins at Incendium, but these three transcend genre with their output,” the Incendium CEO said. “Like us, Flatbush were raised on comic books, cartoons, and action figures, it’s been a blast to revisit David Nakayama’s incredible artwork to their debut album and bring the trio straight off the page for our latest release.”

Incendium will begin taking pre-orders for the action figures on Friday (March 11) on their website. Customers can expect them to ship by Summer 2021. 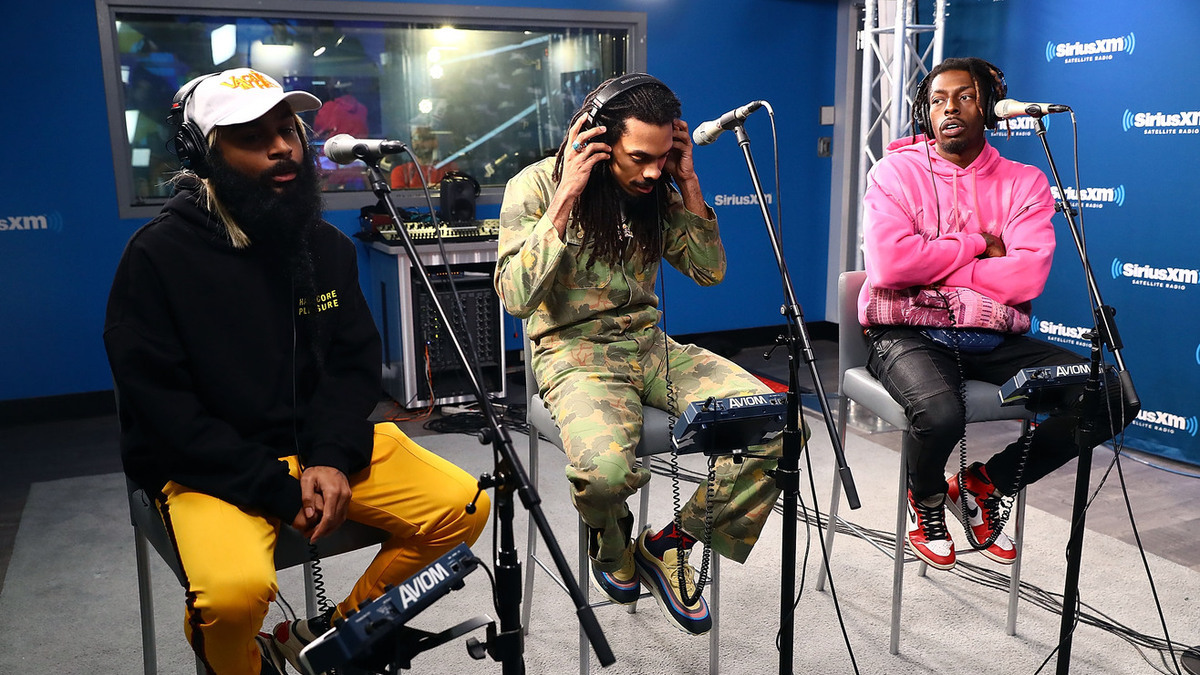 Flatbush Zombies’ last musical offering came in the form of their EP Now, More Than Ever, released last June. The six-track project from Eric The Architect, Meechy Darko and Zombie Juice features Sophie Faith as the EP’s lone guest appearance.

Stream Now, More Than Ever below!