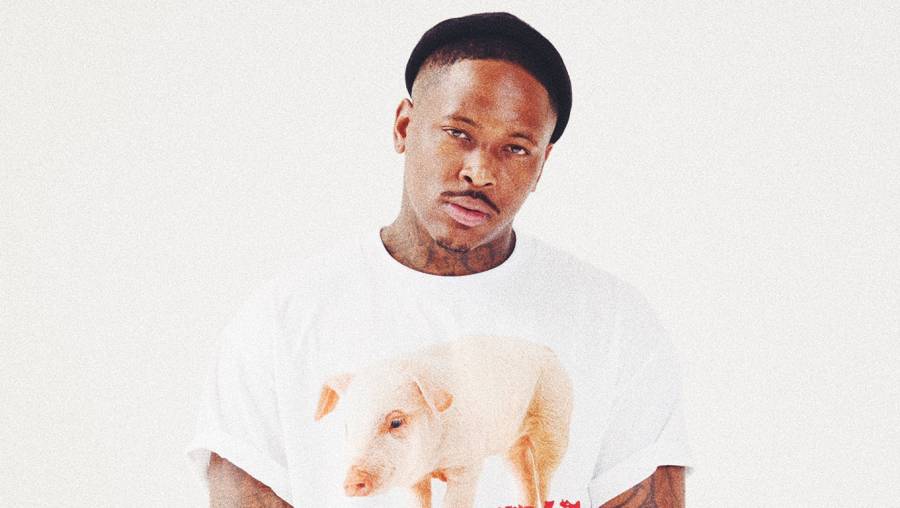 Rappers getting duped by major labels and getting terrible deals is not an uncommon thing in Hip Hop. Many new artists come into the game with no knowledge of the business, and these A-list labels prey on the youngins and craft contracts to their benefit. Compton-bred rapper YG is one of the latest artists to reveal one of his labels didn’t give him the money he allegedly deserved.

On Monday (March 8), YG stopped the No Jumper podcast with his 4Hunnid Records artists Day Sulan and D3szn for an insightful conversation on the moves the squad is looking to make in 2021. During the interview, YG took a minute to speak briefly on his label situation and how messed up it was for him despite achieving multi-platinum success.

“When my shit started moving, like, my record deal was fucked up for 10 years straight,” YG told Adam22. “I just got out of that shit some months ago. My shit was all bad. I never owned none of my music I put out from, fuckin’, my last album back. I ain’t own nothing, so I just got out of that. But like, the fact that I was in some fucked up deal, you know what I’m saying, that made me start thinking about other shit.”

YG didn’t go into too much detail on his contract, only speaking on how it made him feel at the time. It is important to note that YG signed a deal with Def Jam Recordings in 2010 and Jeezy’s CTE World in 2013 as an artist. However, Def Jam and 4 Hunnid released his last three albums.

“I’m like, ‘I ain’t making no money with none of my music, I gotta do other shit,'” he added. “So it turned me into this little, whatever you want to call me, like business n***a that got a brand.”

When discussing if it was hard staying motivated to continue making music despite not receiving the money he was supposed to, YG admits it was difficult but understood it happened for a reason.

“It was fucked up. But I did a lot of, like, stealing and robbing and shit when I was young, so I look at it like that was my karma. Like them muthafuckin’ white people in them offices stole from me, and it was my karma ’cause I used to rob shit a lot.” 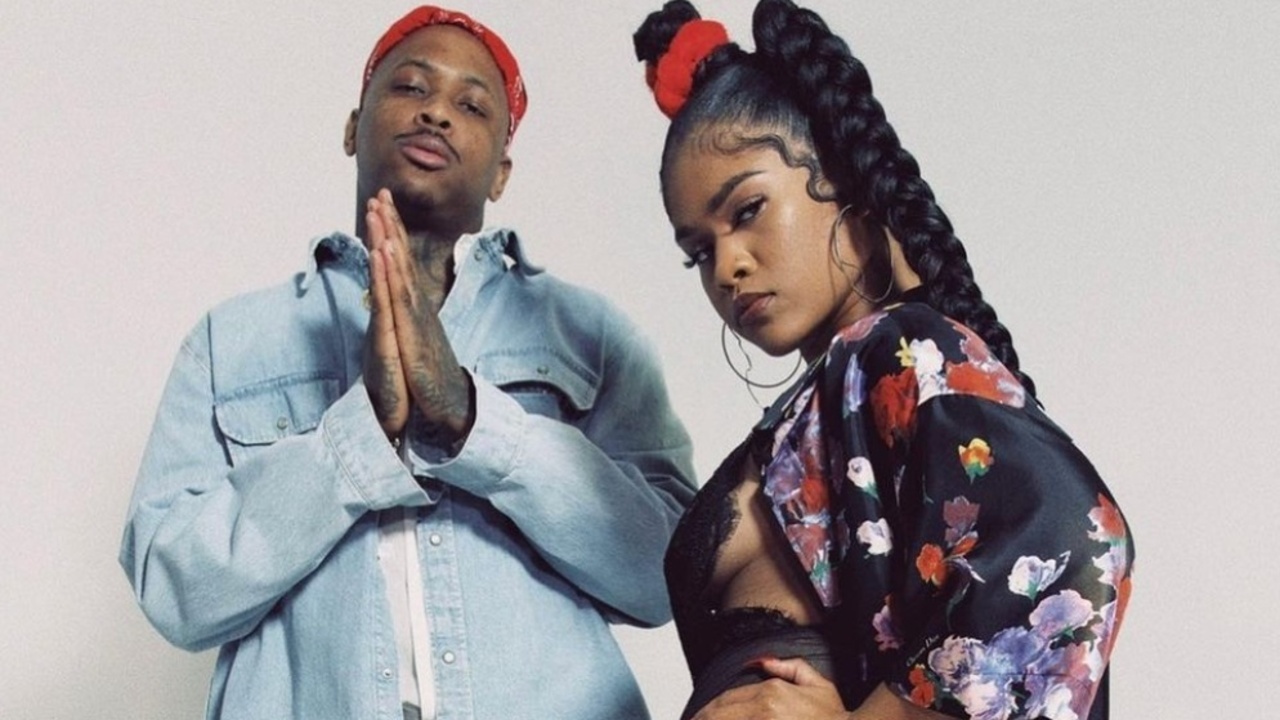