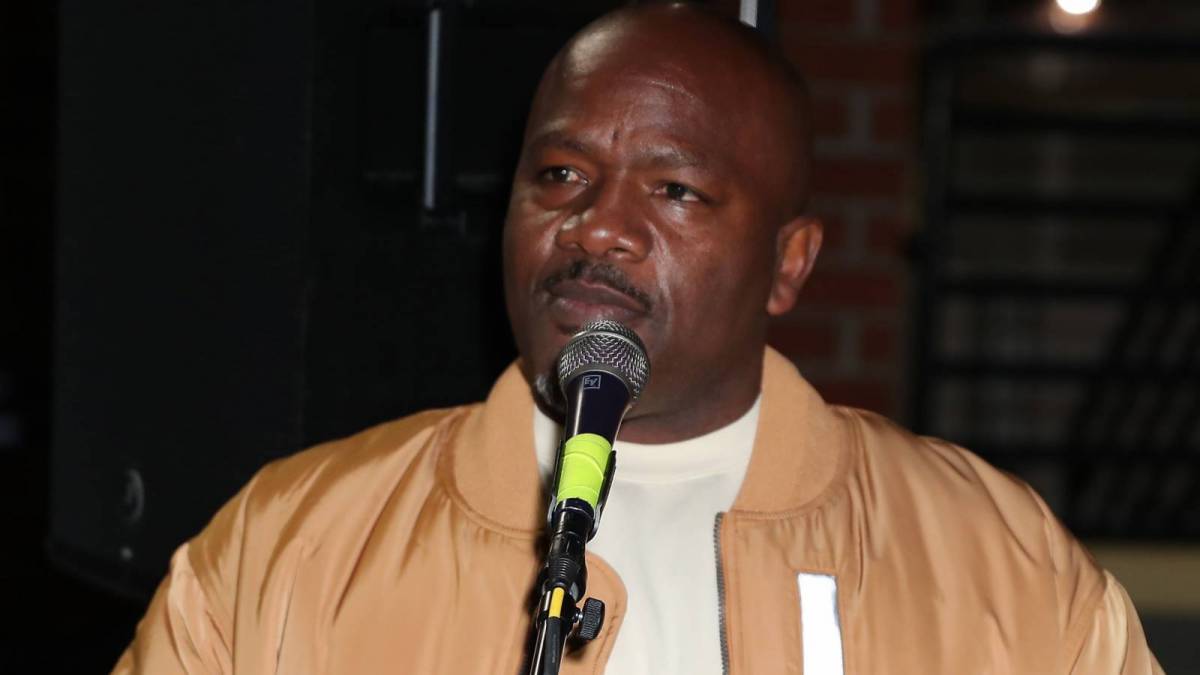 Eugene “Big U” Henley has been doing the press rounds in support of the FX series Hip Hop Uncovered, which premiered last month. During an interview with The Breakfast Club, the Los Angeles industry executive and respected street legend was discussing King Von’s murder and claimed Quando Rondo reached out to the former Rollin’ 60’s Crip leader following the fatal encounter outside of an Atlanta hookah bar last November.

“The youngsters get out and then they have to have an experience before they realize, ‘I shoulda checked in’ or ‘I should’ve called’ or ‘I shoulda been movin’ a certain way,” he says around the 10-minute mark. “So they get out and they might be under your banner but then, they ain’t respectin’ the banner. They ain’t callin’ you. They got your number, they know who you is, but they feel like they’re bigger than the program.

“You gotta lot of dudes, when I was here last time, that claim my neighborhood that’s in this music shit, but they don’t really fuck with us until it’s a problem, then they call. Like Quando Rondo … like you can’t call me now. You can’t call me when the fire hot. You didn’t fuck with me before that. You had my number, you coulda called me, you know what I mean? How does that feel to me? How does that feel to our team?”

Upon hearing Big U’s comments, Quando quickly took to Instagram to tell his side of the story.

“Which my team was hittin’ up a lot more people, like a lot of people. We’ve just been calling ’round everywhere on some shit like, ‘Man, it’s time for me to start giving back …politics wise.’ It’s time for me to leave this street shit in the streets and just play my role in the internet shit. No, a n-gga was not trying to give back just to have a good face card.”

Quando also insisted he wasn’t hitting Big U up for protection, adding, “I don’t fear no man. Why would I wait to get into some shit and went to the hood? What the fuck? I ain’t even that type of n-gga. Killers get killed every day as you can see. A n-gga’s life already written cuz.”

Von was shot and killed along with two other people during an altercation with Quando’s crew. Another man who was struck by the bullets, Timothy Leeks (also known as Quando’s associate Lul Tim), was rushed to a Grady Hospital and ultimately arrested for Von’s murder. He’s been charged with felony murder charges and is awaiting trial.

Check back with HipHopDX soon for an exclusive interview with Hip Hop Uncovered stars Big U and Deb Antney.