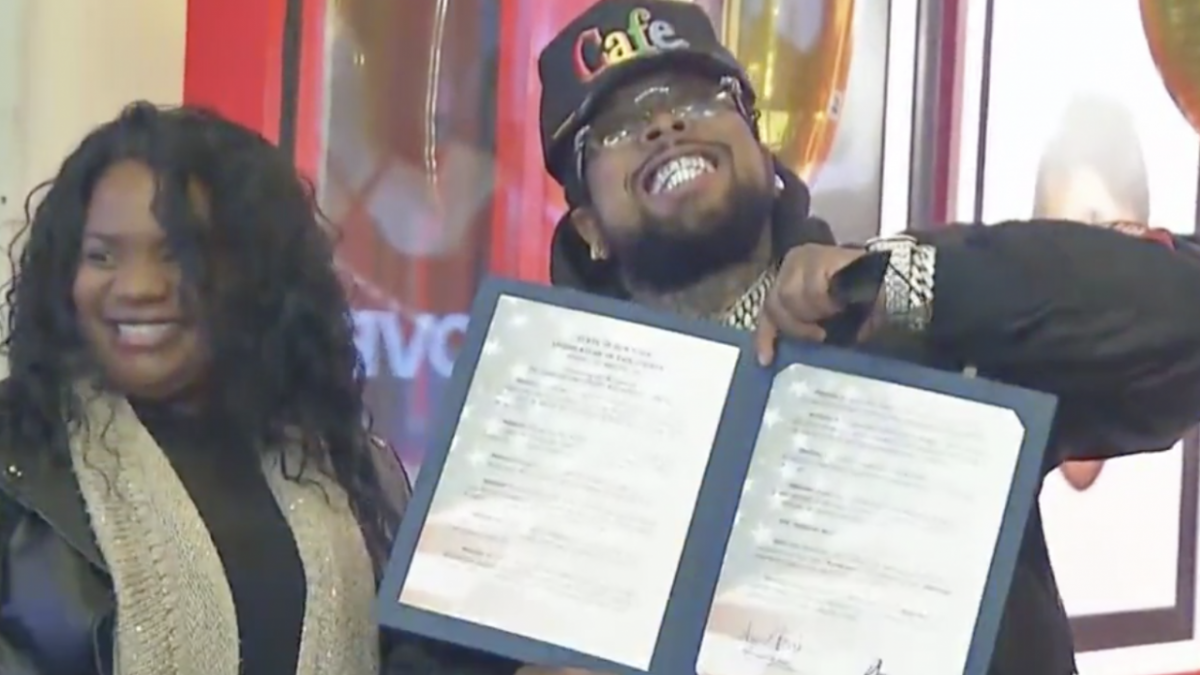 BUFFALO, N.Y. – Westside Gunn is giving back to the exact community that raised him. On Saturday (March 6), Gunn officially made his dream a reality when opened the doors to his hometown Buffalo Kids lifestyle and clothing store in Western New York’s Walden Galleria.

The Griselda rapper claimed his ribbon-cutting ceremony for Buffalo Kids to be the biggest grand opening for any store in the Galleria’s history. Hundreds of fans lined up for their chance to meet Westside Gunn and cop a piece of the brand’s newest collection.

“I saw a video of people in the line before I got here and I couldn’t believe it,” he told WIVB. “I didn’t think it was going to be this many people. The love is real. It’s just big for Buffalo and we’re going to do a lot more. I’m talking about buying land and buying property so it’s time to do a lot more for the community and I just want to lead by example.”

He continued in a separate statement, “I’m excited to bring my vision to the City of Buffalo. This was a dream of mine, and I’m trying to lead by example to show every Buffalo Kid with hard work, anything is possible.”

TAKE A LOOK 👀: Got a sneak peek inside of @WESTSIDEGUNN ‘s new #buffalokids store in the @waldengalleria and it’s 🔥 pic.twitter.com/xMOBlCepMb

Erie County legislator April Baskin was present for the grand opening and she commended the Buffalo native for his commitment to giving back. 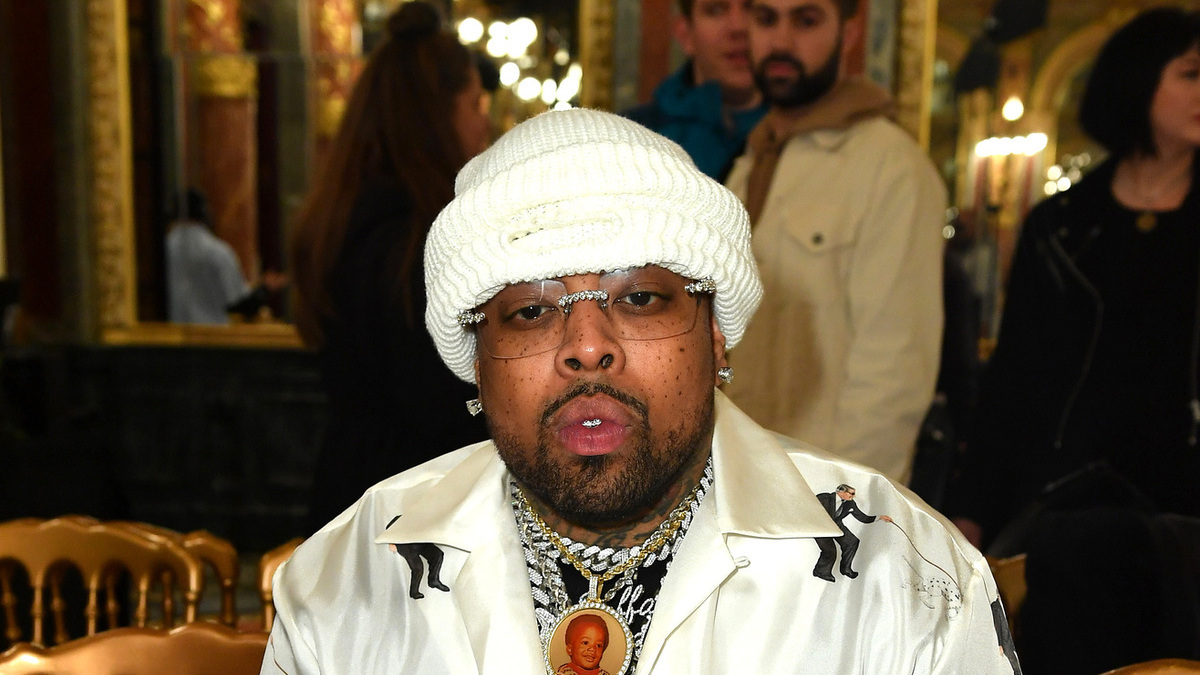 “Westside Gunn has prepared himself for this journey as a business owner through his experiences, tireless hours of preparation, and networking to ensure Buffalo Kids is a success,” she said.

Gunn hopes to host meet-and-greets with other rappers in the future at the store which requires masks for entry, social distancing and doesn’t currently accept cash.