Between the release of two projects, numerous standout features and a pair of Grammy nominations thanks to an alley-oop from Drake, Lil Durk took full advantage of 2020 by establishing himself as one of the top tier rappers and is on the brink of a mainstream breakthrough.

According to Chart Data, Durk’s December 2020 project The Voice is now set to be certified gold after selling more than 500,000 total album-equivalent units in the United States.

Durk isn’t afraid to tout his abilities in the booth. He won’t back down from making grand comparisons either, as he deemed himself the “Chicago JAY-Z” on The Voice‘s title track. Lil Durk also gave himself the G.O.A.T. crown after moving over 70,000 total album-equivalent units in the project’s second week of sales, which marked a career-high for him.

Kicking off March, Durk honored his late friend King Von with another glistening chain serving in his memory. The new ice features photos of the Only The Family rappers together and was designed by Izzy Jeweler. Durk will continue honoring Von’s legacy with the release of the Only The Family collective’s Loyal Bros Compilation on Friday (March 5).

The OTF crew already set the project’s rollout in motion earlier this week with the release of their “JUMP” single, which saw contributions from Durk, Von, Booka600 and Memo600.

Durk, who has been working on his jump shot, will also hit the courts for a game of hoops during All-Star Weekend on Saturday (March 7). He’ll be teaming up with Jack Harlow and taking on 2 Chainz and Lil Baby in a Hip Hop two-on-two game up to 21, which will be broadcasted live from Atlanta on the Bleacher Report app. 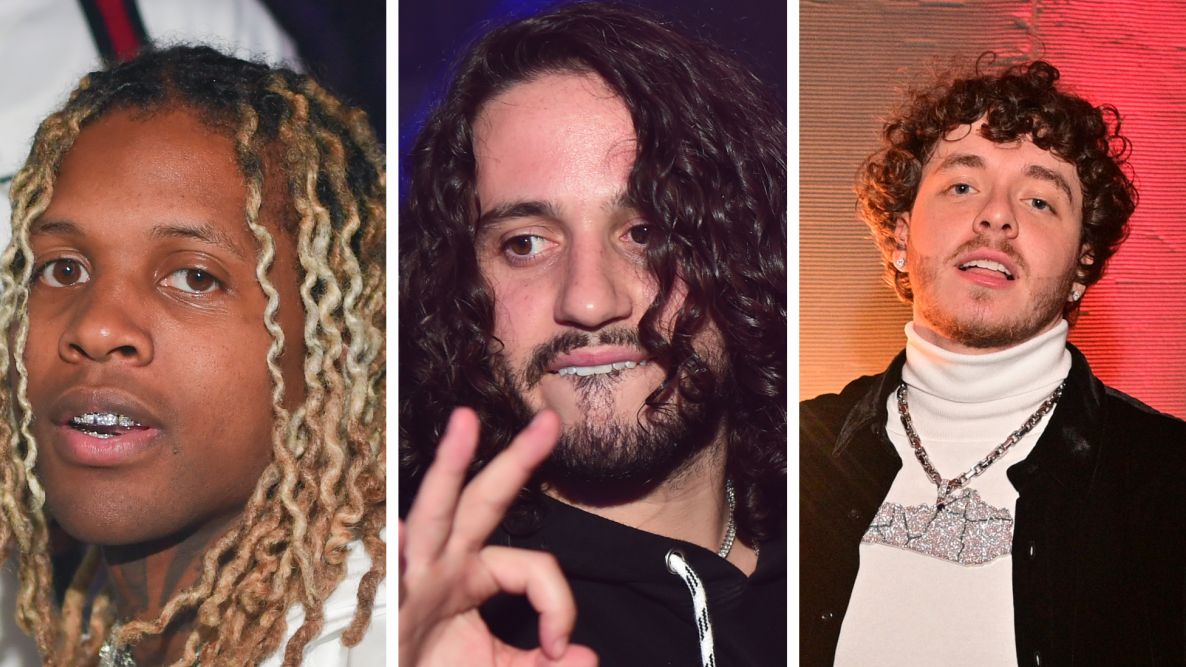 Revisit The Voice below.