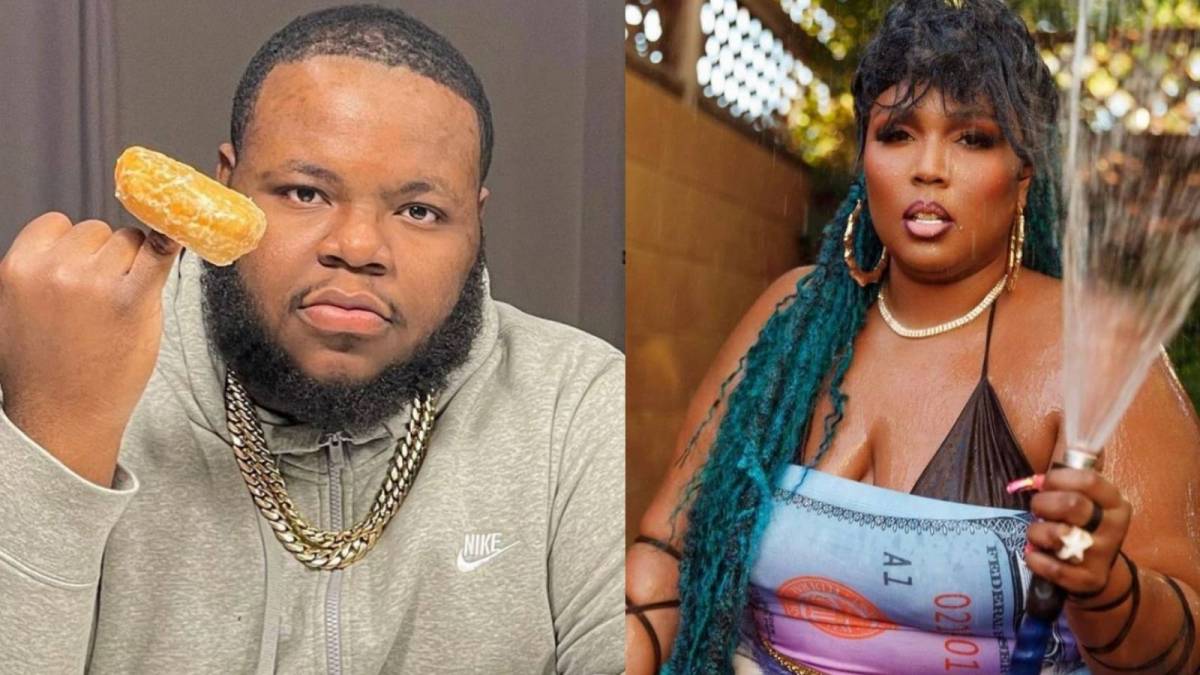 Viral trends such as Megan Thee Stallion’s #BodyOdyChallenge and the provocative #SilhouetteChallenge have taken social media by storm — partly due to the participation of artists and celebrities.

Up-and-coming Michigan artist Bfb Da Packman took part in the ongoing #HowItStarted movement on Saturday (February 27) and, as a result, may have swished his shot with Grammy Award-winning artist Lizzo. In an Instagram gallery post, the “Free Joe Exotic” rapper shared images of his relentless direct message pursuit of Lizzo, packed with one liners and enticing pick-up lines like Quavo’s Saweetie-reeling silver-tongued phrase, “You so Icy I’m a glacier boy,” and tender words such as “I wish you would stop playing and love me back.”

The post also included a clip of the “Juice” singer’s IG Live in which she appears to acknowledge Da Packman’s advances and invites him to join her rotating band of Lizzo lovers.

“Who [Bfb Da Packman] sent me flowers on Valentine’s Day,” Lizzo said. “And he went to the flute store to learn to play the flute for me because he was trying to serenade me — which I think is really sweet. Umm, tell him I am not looking for one man right now, but if he wants to be one of my men he can be. I need like an honest rotation.”

The 25-year-old Lunch Crew CEO has an interesting past, with regards to his social media activity. Last September, Da Packman admitted to previously spamming 2021 HipHopDX Rising Star DDG with his music, to the point the “Moonwalking In Calabasas” rapper blocked him on Twitter.

In the end, it all worked out though and the duo joined forces with Lil Yachty for the “Honey Pack (Remix)” visual. 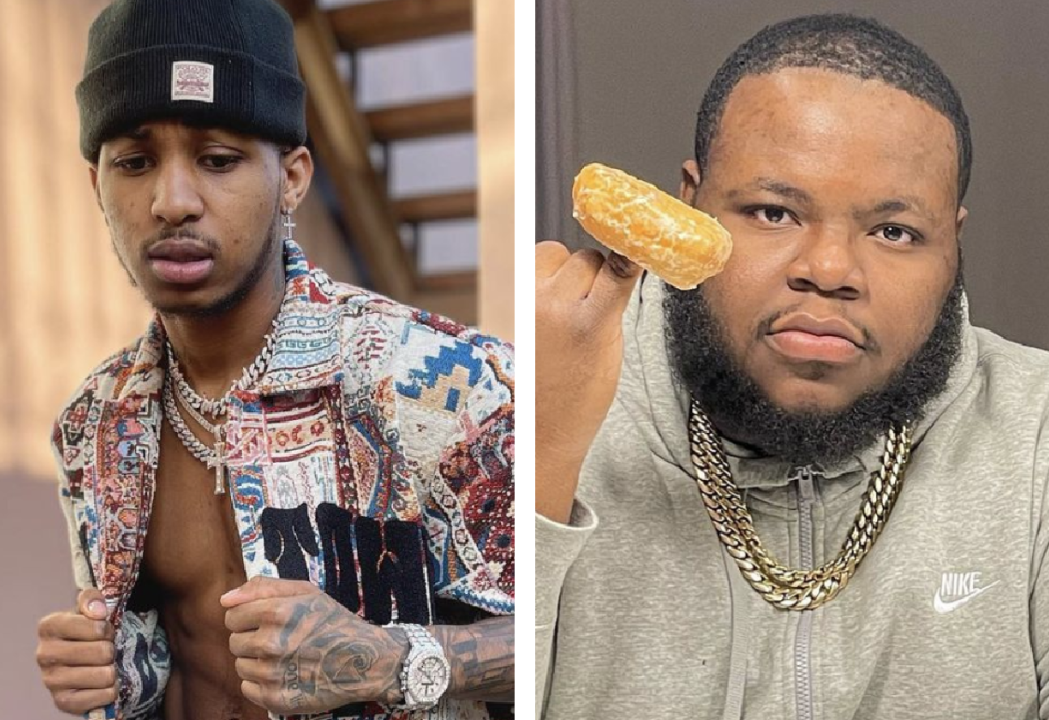 Watch the video for “Honey Pack (Remix)” below.