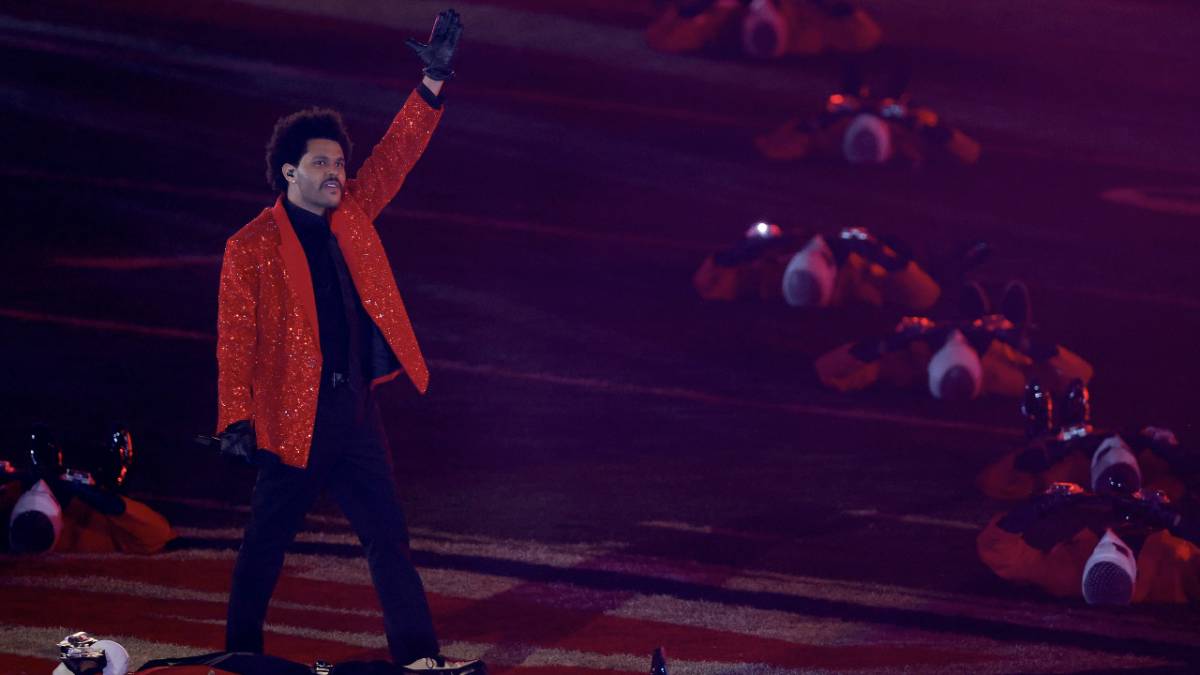 The Weeknd has a nice, shiny memory of his monumental Super Bowl LV performance that he’s happily flaunting around town.

The superstar singer showed off an iced out commemorative ring while out on Wednesday night (February 18), which features his name and the Pepsi logo on one side, the year on the other and ‘World Champions’ on the top.

His Super Bowl LV halftime show will be turned into a 90-minute Showtime documentary named THE SHOW later this year, where fans will get a behind-the-scenes look at how the $7 million performance came together. 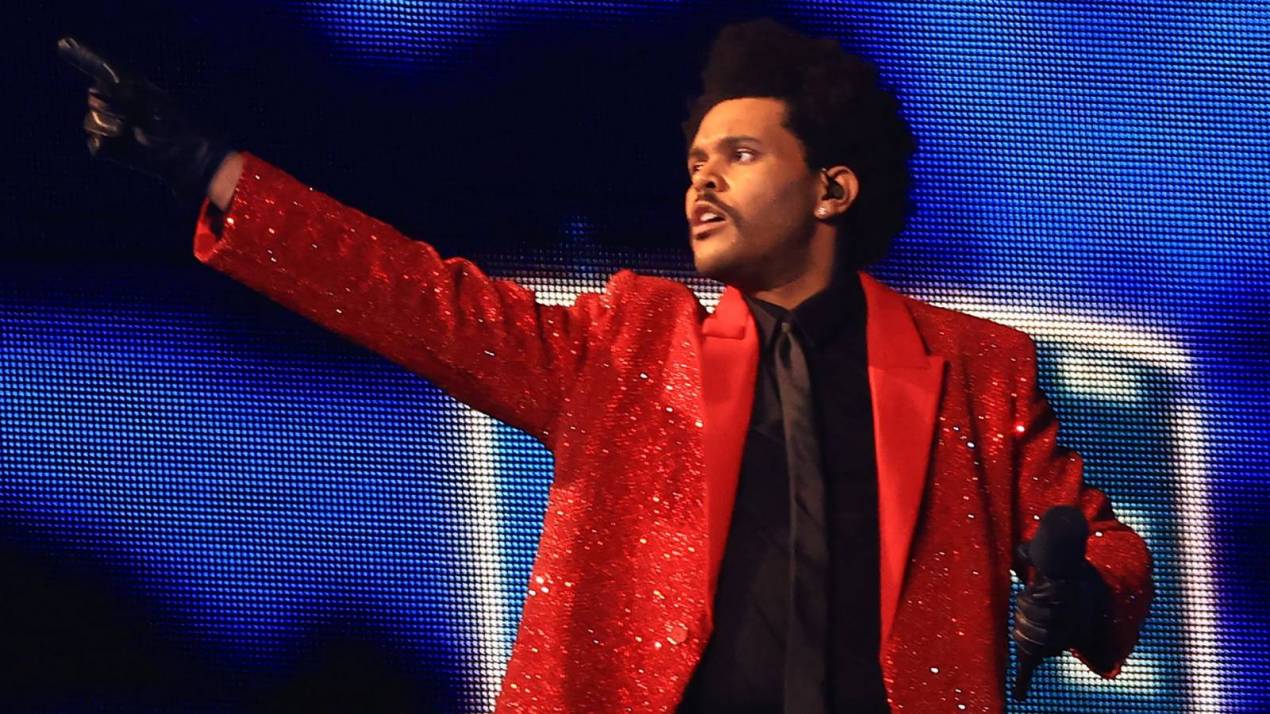 By The Numbers: The Weeknd's $7M Super Bowl Performance Shattered All Expectations

“The Pepsi Super Bowl Halftime Show is undoubtedly the world’s biggest stage, producing the most viewed and talked about moment in music every single year,” Pepsi’s VP of marketing Todd Kaplan said in a statement. “The pressure to deliver an iconic, memorable and entertaining performance is felt well beyond the artist, as there are a number of people – behind the scenes – who are vital to its success. With our new documentary coming to Showtime, we are taking fans on the emotional and thrilling journey of what it takes to make the biggest show of the year – with the added complexity of doing so amidst a global pandemic.”

The show included a medley of The Weeknd’s biggest hits including “Call Out My Name (Intro),” “Starboy,” “The Hills” and “Can’t Feel My Face,” and featured a nod to Michael Jackson’s historic 1993 Super Bowl entrance. It also built upon the ongoing narrative he’s been building with the character from his “Heartless” music video from 2020.