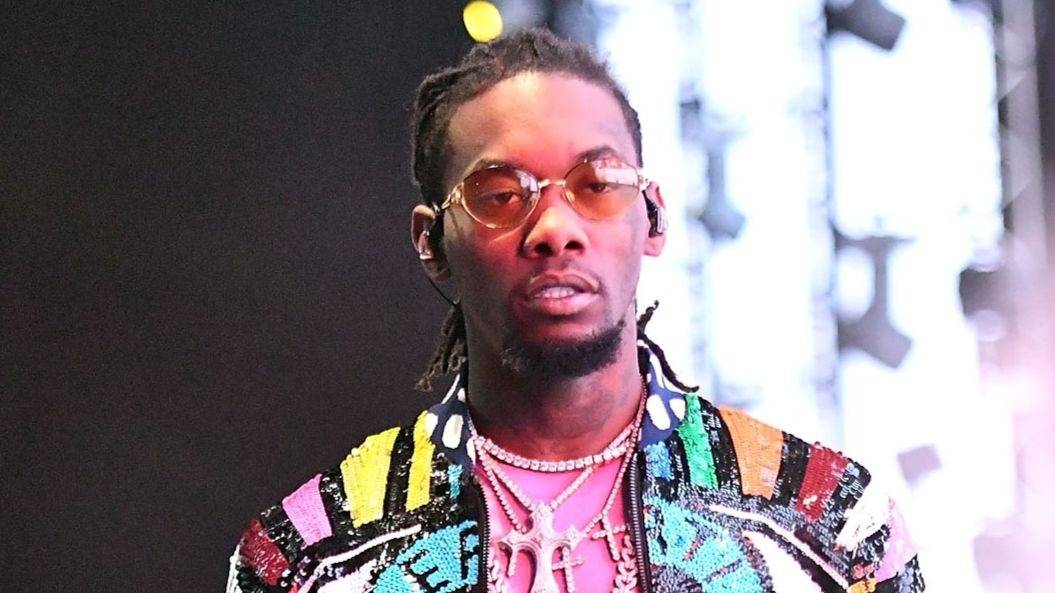 According to TMZ, the nearly $200,000 car went missing after the platinum-selling rapper rented it last spring.

Court documents reportedly says PTG  drew up a contract with Offset in May 2020 after they recognized him as a repeat customer. PMG says the initial deal was to rent their new 2020 Bentley Bentayga for a couple of days at a rate around $600 a day. But as the days dragged on, Offset allegedly kept extending the contract until they were forced to create a new one through the end of July 2020.

Around the Fourth of July, PMG says Offset admitted he no longer had the vehicle in his possession and didn’t know who had it or where it was. The company also claims Offset stopped making payments on the car after his lease expired on July 25 — despite the fact he had failed to return it. 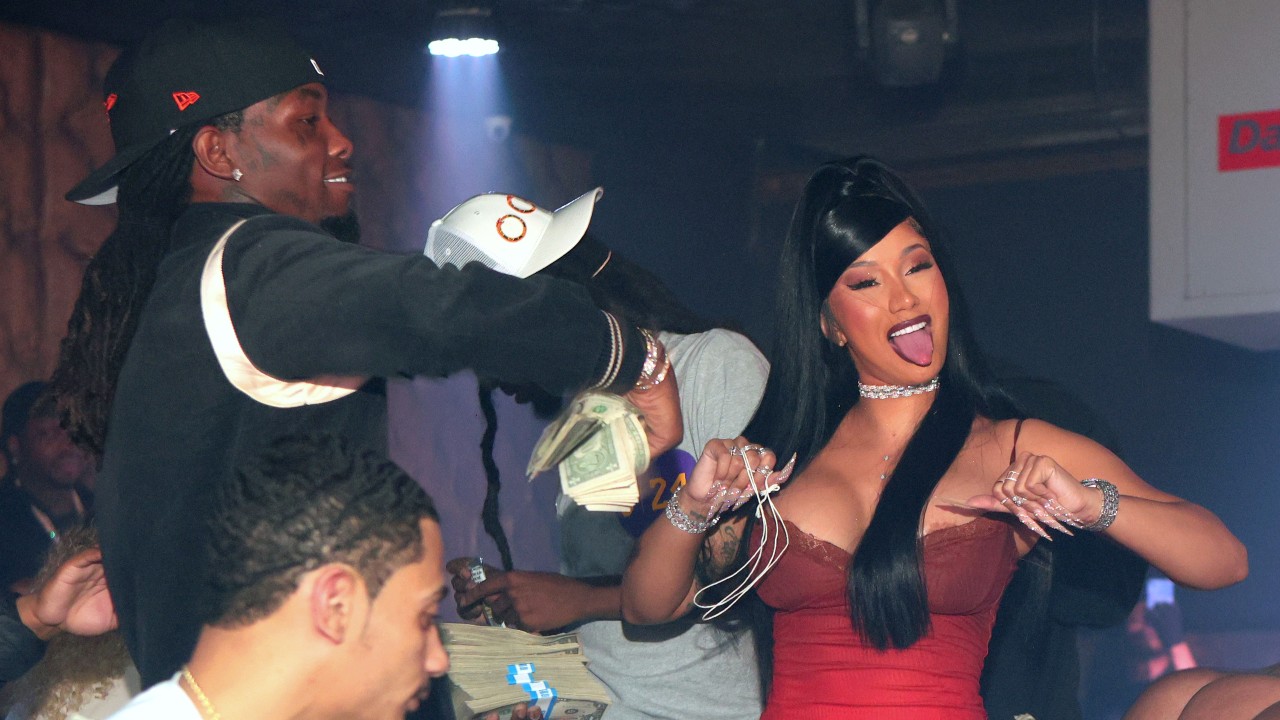 PMG says they filed a police report and is looking for major financial compensation, claiming they’re out over $100,000 in missed revenue.

Considering Cardi just bought her husband a Lamborghini Aventador last December, money is clearly no object for the wealthy couple. Offset has yet to respond to the impending lawsuit.