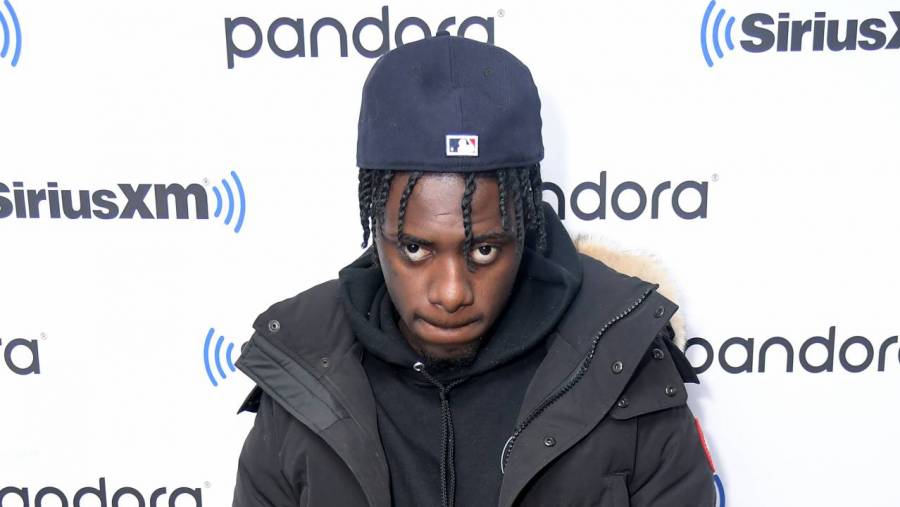 2021 HipHopDX Rising Star Sleepy Hallow is seemingly gearing up for his RCA Records debut with help from the producer responsible for his gold-certified “Deep End Freestyle,” Great John.

In a post to his Instagram Story on Friday (February 5), the Brooklyn drill artist shared a photo of 13 unreleased songs on his hard drive produced by John.

Alongside fellow Brooklyn drill rapper and Rising Star Sheff G, Hallow signed a deal with RCA in August. His previous efforts, 2019’s Don’t Sleep album and 2020’s Sleepy For President album and The Black House EP all arrived through Winners Circle Entertainment in partnership with EMPIRE.

The aforementioned Fousheé-assisted “Deep End Freestyle” lived on Sleepy For President and has garnered over 100 million streams and a gold certification from the Recording Association of America (RIAA). It also served as his Billboard Hot 100 debut, peaking on the chart at No. 80. 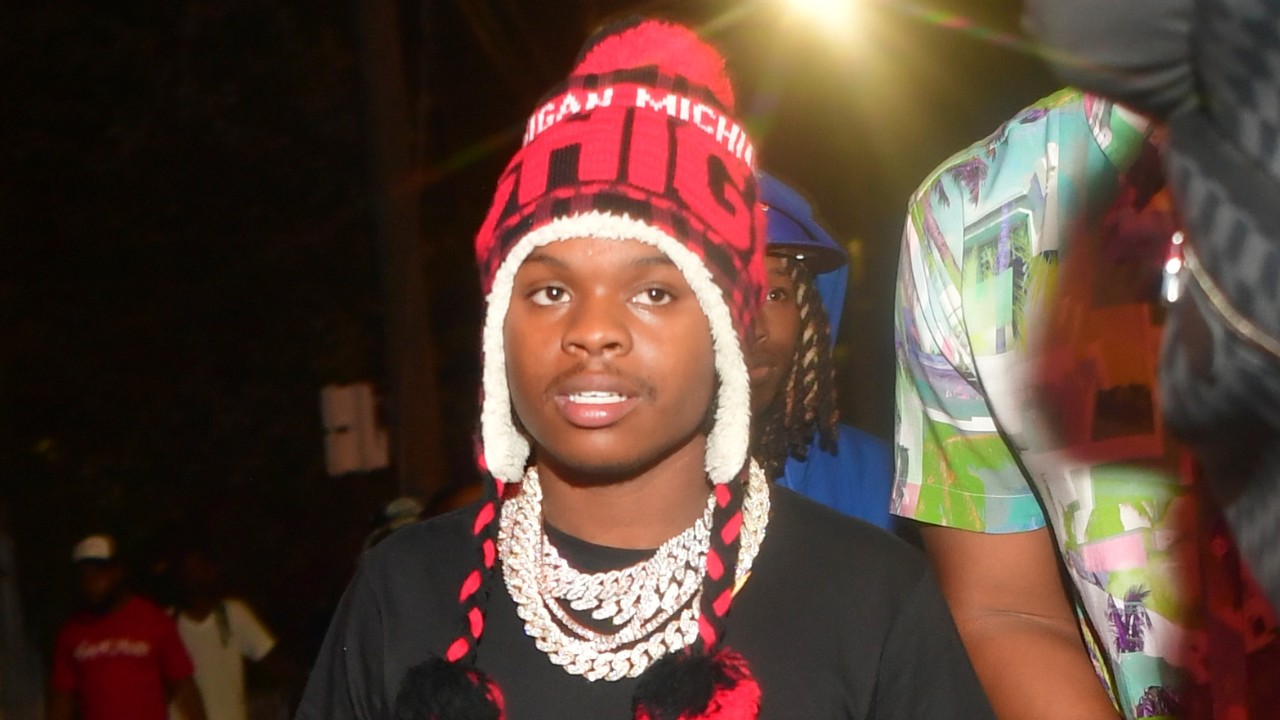 “He just walked in with this crazy idea,” Soto told Complex about the song’s sample. “We’re all looking at him funny—like, ‘What is this?’ He’s like, ‘No, watch.’ John made the beat real quick. Then [Sleepy] went in there and freestyled off the top of his head, and history was made.”