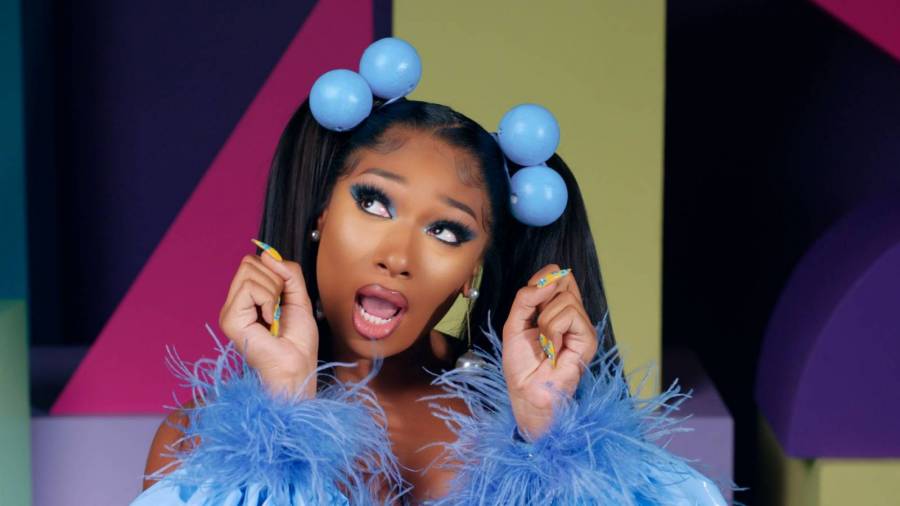 Megan Thee Stallion has returned with a new video for “Cry Baby” featuring DaBaby, one of 17 songs from her November 2020 debut album Good News. Directed by frequent collaborator Colin Tilley — who was the creative vision behind “Body,” “Don’t Stop” and Cardi B’s “WAP” — the playful visual takes a note from Pixar’s Toy Story films and illustrates what toys do when nobody’s watching.

But DaBaby’s lyrics are certainly a far cry from what Salt-N-Pepa were preaching in 1991 with the safe sex anthem “Let’s Talk About Sex.” Instead, the South Coast Music Group/Interscope Records artist raps about having a tryst without protection.

“Shawty came through with that head so good,” he spits. “I said fuck it, I ain’t usin’ no rubber/Way she make that ass bounce, think I love her/Got that ass and that mouth from her mother.”

Megan’s lyrics tackle similar subject matters and, par for the course, get about as sexually explicit as lyrics can get. 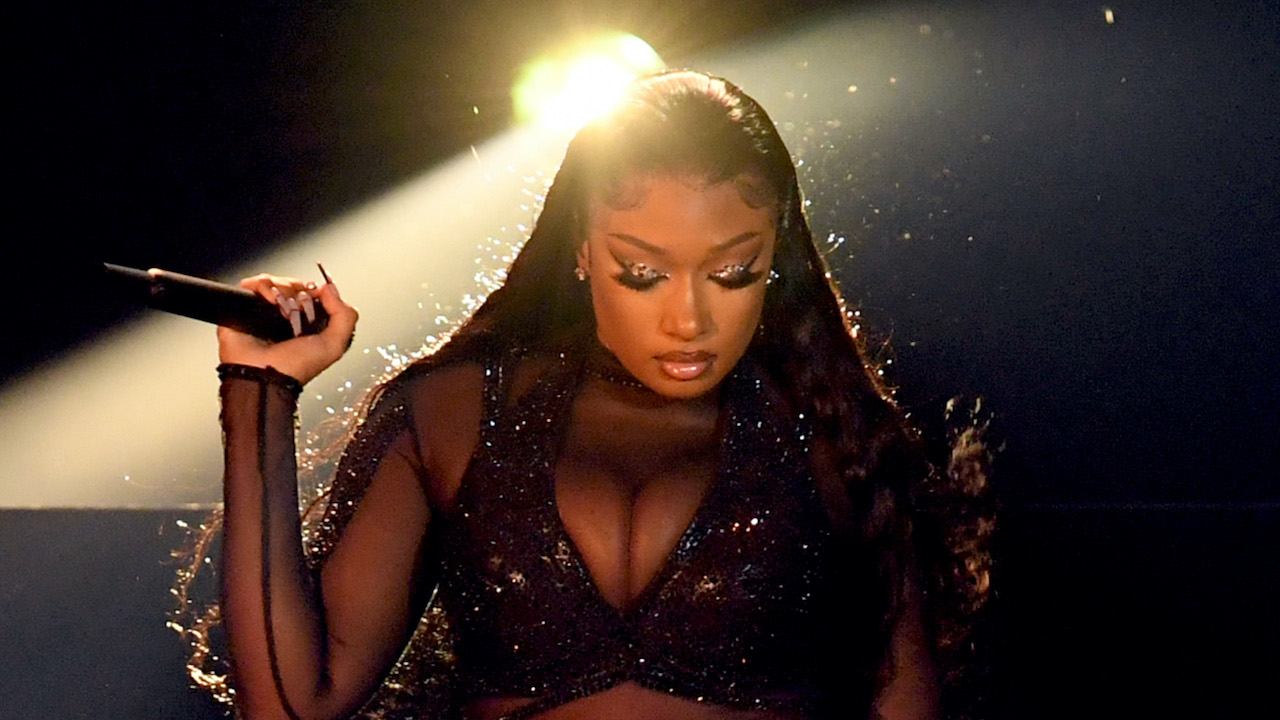 “Cry Baby” marks the third visual taken from Good News, which debuted at No. 2 on the Billboard 200 and was certified gold by the Recording Industry Association of America (RIAA) last month.

Megan is currently experiencing an incredibly successful run, having nabbed four Grammy Award nominations, five BET Awards, an MTV VMA Award for “Savage” and a mention in TIME magazine’s annual list of the 100 most influential people in the world.