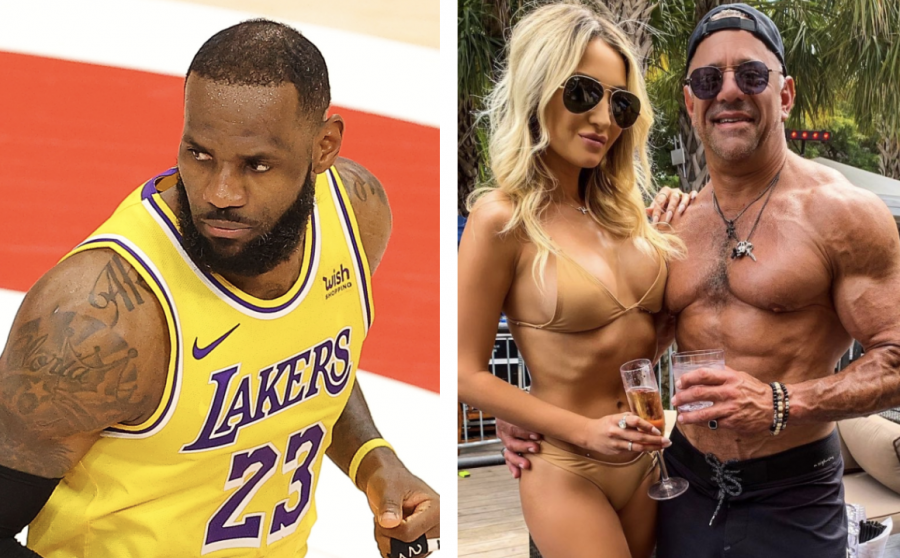 With the Atlanta Hawks being one of the rare teams allowing fans into their arena amid the COVID-19 pandemic, it’s going to allow for some back-and-forth between players and attendees. When you come for the King, you best not miss and four fans realized that when they were ejected from Monday night’s (February 1) Lakers-Hawks matchup after a war of words with LeBron James in the fourth quarter.

Two of the hecklers have been identified as Chris and his wife Juliana Carlos, who James hilariously dubbed as “Courtside Karen” in a post-game tweet. In a pre-pandemic world, this wouldn’t have been a major deal, but with the NBA doing everything they can to protect players from COVID-19, it’s odd to see fans removing their masks and berating players, even though they reportedly went through testing protocols to be able to sit courtside.

LeBron on his interaction with spectators in Atlanta on Monday: pic.twitter.com/spWDITZqkl

Carlos, who claimed to be 25 years old, recounted the incident and said her husband has a history of issues with James. She alleges James told her to “sit the fuck down bitch” and she then threatened to “fuck him up.” 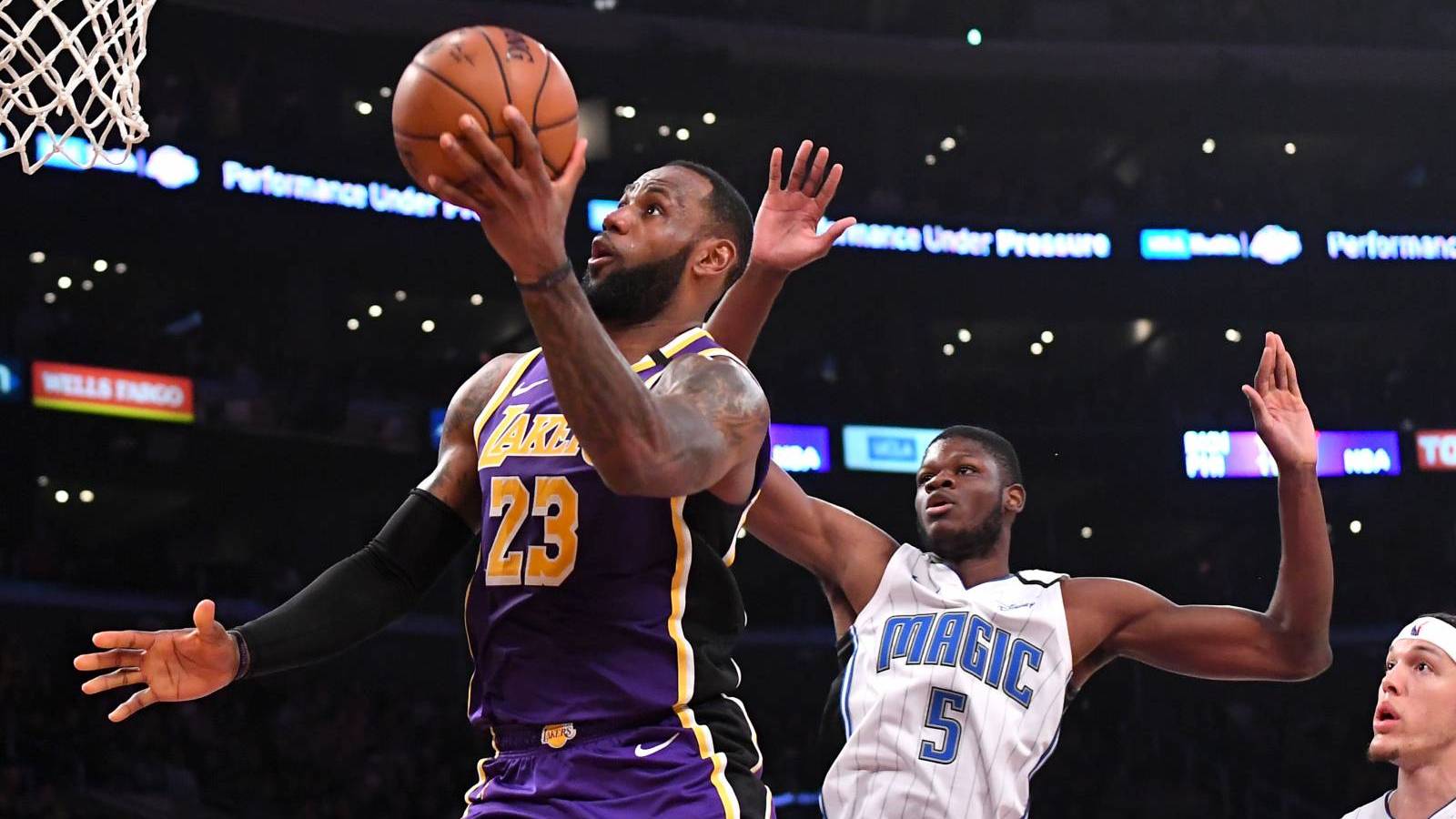 2 Chainz said he was also in attendance at the State Farm Arena on Monday and saw the entire incident transpire while Drake chimed in from the Bahamas, “She off that season ticket holders Mojito.”

The night was an all-around win for James and the 16-6 Los Angeles Lakers, who defeated the Atlanta Hawks by a score of 107-99 as the 36-year-old MVP candidate poured in 21 points, including nine in the last minute of the game to secure the victory.