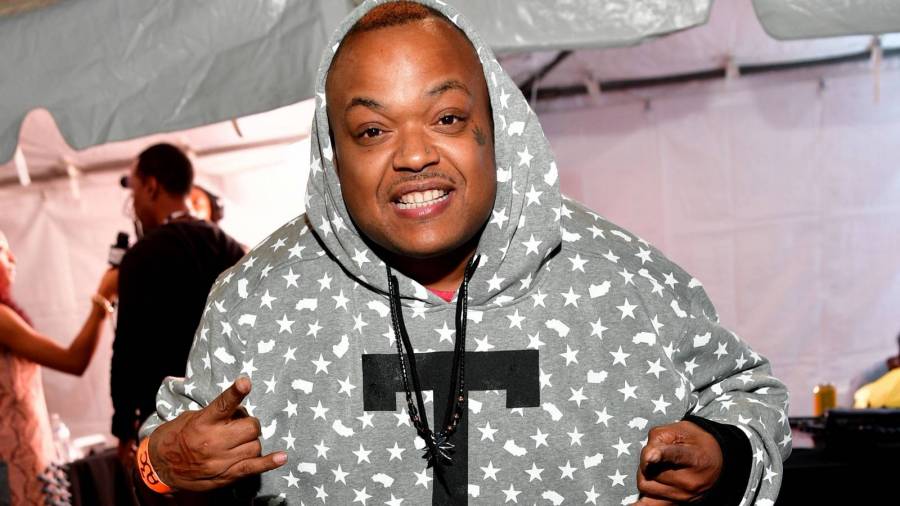 Bizarre experienced what was likely a scary medical event earlier this month but is now back in the studio. On January 18, his manager provided a since-deleted Instagram update on the D12 rapper, explaining he’d suffered a transient ischemic attack (TIA), a temporary period of symptoms similar to those of a stroke.

“Morning.. this bizarre manager just giving u guys a update,” he captioned a photo of Bizarre laying on a gurney. “Bizarre doing much better he had TIA.. just want to let all fans and family to know he live y’all and he’ll be back soon dumpster juice 2021.”

Less than a week later, Bizarre — who came up alongside Eminem in the early 2000s — shared an Instagram photo of himself posted up at the studio and thanked his fans for their support.

“I’m back … thanks for all love y’all,” he captioned the post. “Back in the studio doing what I love to do I Heizenburr Dm for features.”

Bizarre’s situation is reminiscent of Dr. Dre’s recent health scare. The Beats By Dre mogul was rushed by ambulance to Cedars-Sinai Medical Center in Los Angeles on January 4 after suffering a reported brain aneurysm. He was immediately admitted into the Intensive Care Unit (ICU) so doctors could run a battery of tests to determine where the brain bleed originated.

Following roughly one week in the hospital, Dre returned home and quickly got back to work. On January 16, producer Dem Jointz shared an Instagram photo of Dre, The D.O.C. and several others posted up in front of a mixing board. The caption read, “And we back! #Detox21,” leading many Hip Hop fans to believe Dre was finally finishing his nearly mythical album Detox.

Dre reportedly began working on the project in 2002 but delayed it so he could work on projects for 50 Cent, Eminem and The Game. In 2015, The Chronic mastermind claimed he’d officially scrapped the project after working on the album for over a decade and instead, gave his fans Compton: A Soundtrack By Dr. Dre.

Meanwhile, Bizarre has maintained a relatively low profile since releasing his solo album Rufus in 2019. During an interview with HipHopDX, the 44-year-old spoke about his struggles with his health, food and weight.

“I was always a little guy who had asthma all the way up until I was like maybe 14,” he said at the time. “Then I had a doctor had put me on steroids for the asthma. That kind of made me gain weight. But through my adult years, I’ve basically been through the same thing that you’ve been talking about up or down, you know what I’m saying? Doing good, lost 20 pounds. Then you relapse or give yourself a cheat day and your cheat day turns into three days and then two weeks. It’s like an ongoing battle.”