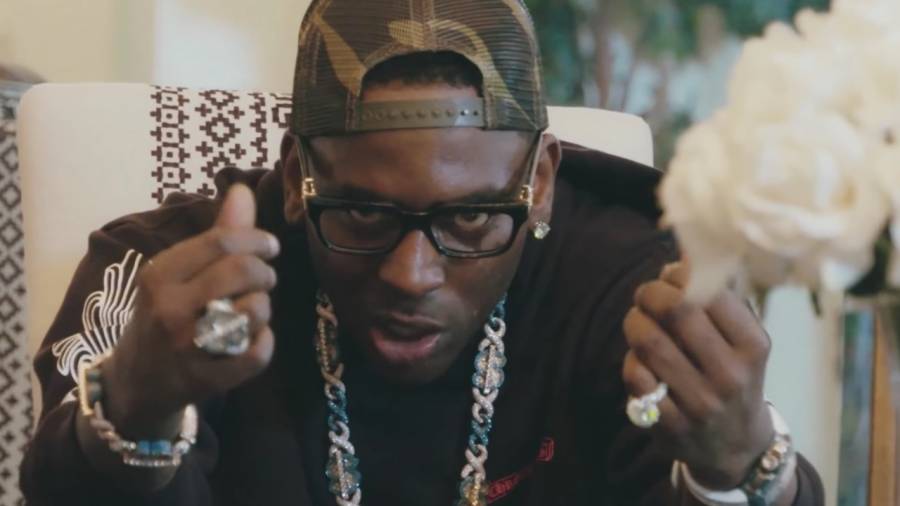 Much of the Paper Route Empire (P.R.E.) CEO’s burgeoning success this year can be credited to an unrelenting run last year that allowed him to dominate the mainstream charts and airwaves as an independent artist. HipHopDX captured a snapshot of Dolph’s rap hustle resulting in his 2021 shine with a collection of his chart-topping moves catalyzing his recent uprising highlighted by 16 million combined YouTube views in a matter of four months — and counting.

For starters, Young Dolph cracked an algorithm last May when his Megan Thee Stallion-featured single “RNB” took over airwaves and catapulted into the top ten of Billboard’s Hip Hop/R&B airplay chart. The track currently remains in his top five tracks on Spotify with over 16 million streams.

The flood gates flung open from there and the 35-year-old rap mogul unleashed his bondage ideology-breaking Rich Slave album, which both affirmed Dolph’s status a prolific concept project juggernaut and positioned him as a discernibly poignant voice of the culture. Aligning his street smart entrepreneurial blueprint with his empowering Pro-Black narrative, Rich Slave proved to be Young Dolph’s highest charting release after debuting at No. 4 on the Billboard 200 chart and reaching the No. 1 spot on Billboard’s Independent Albums chart — selling of 65,000 units and generating more than 44 million first-week streams.

On explaining the title Rich Slave, Dolph says, “It’s the reality of being Black in this country,” said at the time of the album’s release.  “You can have money, and you can be a benefactor and a leader in your community, but all people see is Black skin. All the bullshit I heard about as a kid, we still face in today’s time. Over the years, they have given us a little bit of freedom but it’s only a temporary pacifier. Hopefully this album makes people understand that even though guys like me are doing well, we’re still affected by racism and inequality. It’s 2020, but the same stuff is still going on.”

Dolph’s poignant truth and vitality as an artist were vividly illustrated multiple time’s throughout last year with glow-up heavy visuals like “Hold Up Hold Hold Up” and “No Sense” with Key Glock continued to carry the weight of the anthemic project.

The true blitz, though, began in January as Young Dolph delivered back-to-back videos marking the release of the Rich Slave deluxe edition including eight-new tracks and features from Key Glock and P.R.E.’s latest signee Kenny Muney.

The video for his Juicy J-produced “To Be Honest” single set the tone for Dolph’s 2021 campaign, which is built on the rapper’s sturdy platform of flexing Black excellence and includes cameos from 2011 NFL Hall Of Fame inductee Dion “Primetime” Sanders and his HBCU QB prospect son Shadeur Sanders. Additionally, the 35-year-old rap star recently dropped off the video for “Large Amounts” the lead track on the deluxe album. 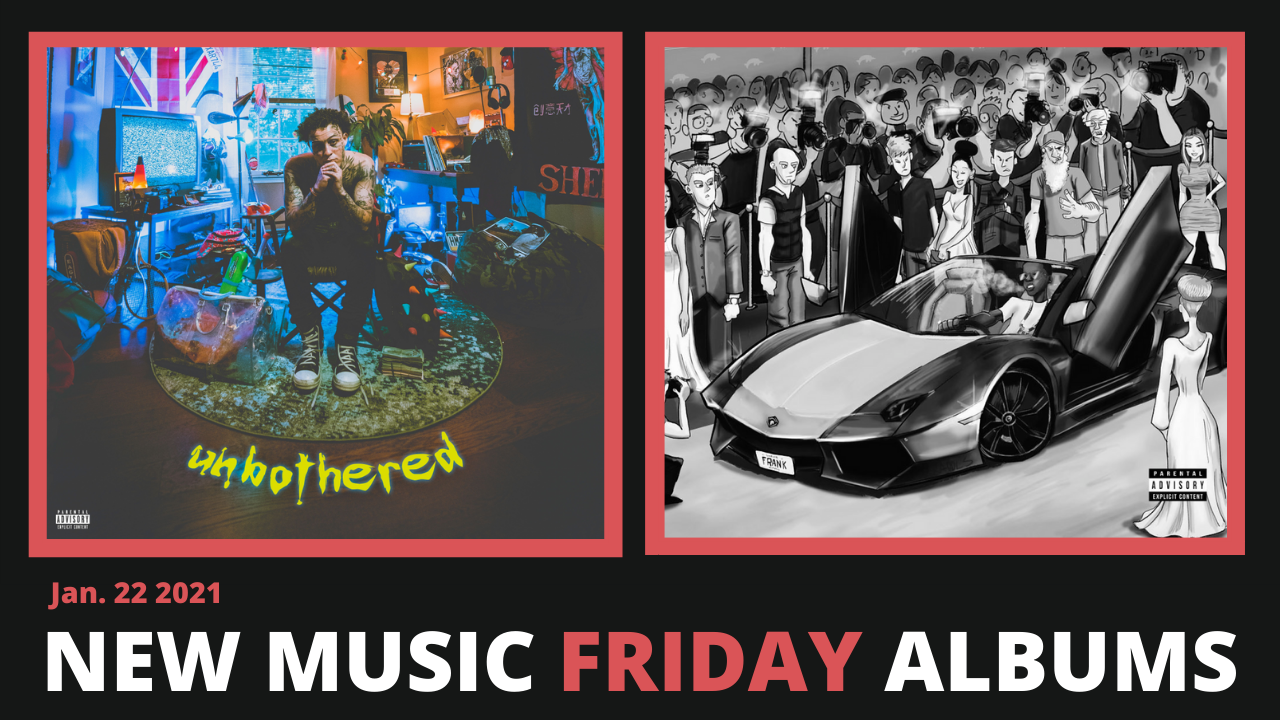 Watch the full video for “To Be Honest,” and tap into the stream for Young Dolph’s Rich Slave deluxe album below.