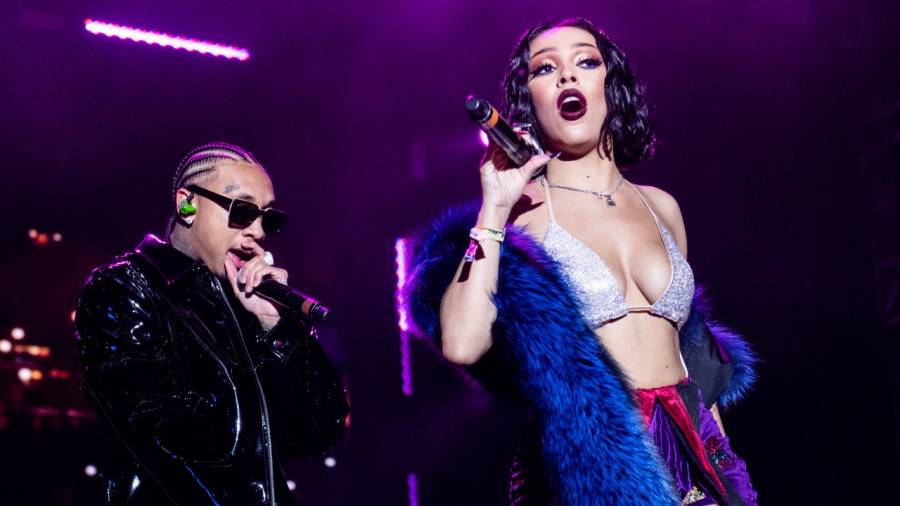 Doja Cat is tired of the rude comments from strangers when she’s just being silly and having fun, so she’s throwing in the towel on TikTok – for now.

“i’m not comfortable making tik toks anymore i feel like something is wrong w me,” she began in a series of tweets on Tuesday (January 19). “y’all got me. :/”

The post came after she posted a POV (point of view) video of the user looking at her “Juicy” collaborator Tyga where she licked her lips and giggled, which prompted fans to comment asking if she’s okay – among other things.

“they’re not even being hateful they’re just unintentionally gaslighting and i’m deadass not fit to just take the joke cuz i’ve actually struggled w shit before and i have a lot of fear in me so it just adds up in the end when i read that kind of shit,” she continued, after a fan apologized on their behalf.

When another fan pointed out that people are only saying those things to get noticed, she explained that knowing that doesn’t make it any less hurtful.

“i get that but it’s fucking depressing to accept that shit,” she responded before continuing in another tweet. “it’s really my dumbass fault cuz i put myself out there to be made fun of anyway but it’s just reached a point for me personally so i’m done w the funny shit. y’all can make fun of my music n my performances cuz those not meant to be a joke and ill feel better about that.”

TikTok helped Doja become a superstar in 2020 thanks to a viral dance to her song “Say So,” catapulting the record to No. 1 and scoring a Nicki Minaj remix. Since then, she’s grown tired of the record – particularly after having to perform it at nearly every awards show for the last eight months. 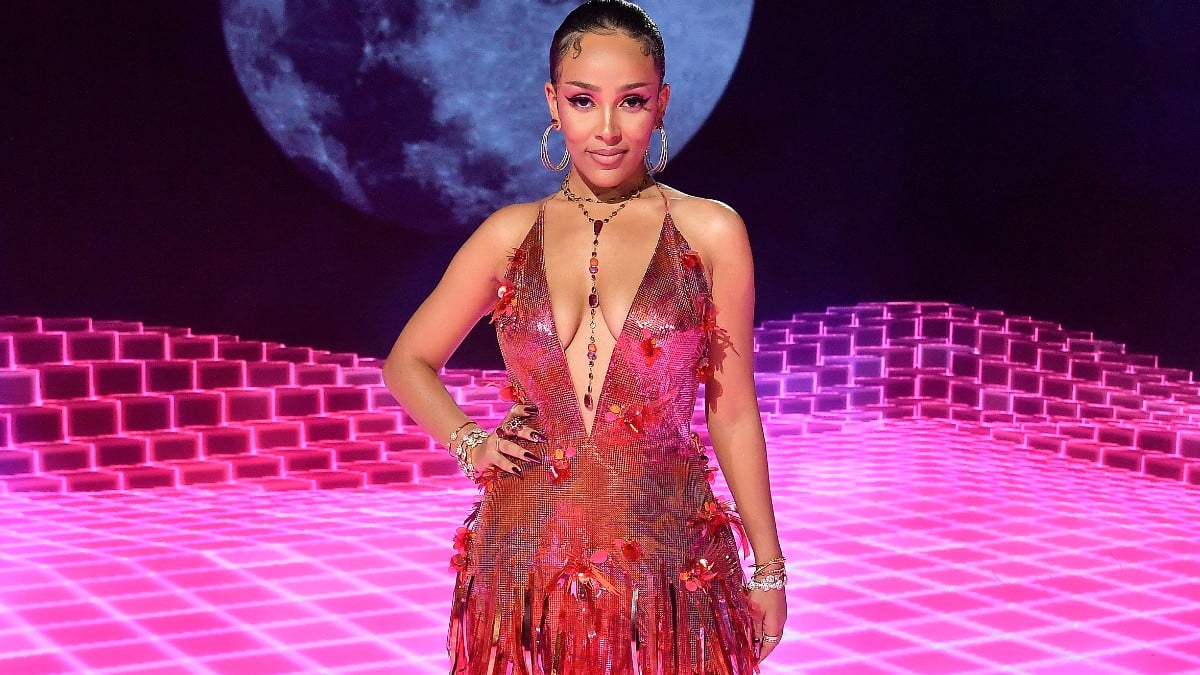 She’ll have new material soon, however, as she’s gearing up for the release of her third studio album Planet Her some time this year. Megan Thee Stallion, French Montana, Young Thug, A$AP Ferg, Saweetie, SZA, The Weeknd and Ariana Grande are all expected to make appearances.