Staten Island, NY – Recording studios have often been the target of some horrific crimes. Run-DMC legend Jam Master Jay was gunned down at his Jamaica, Queens studio in 2002, while Tupac Shakur was shot several times in the lobby of New York City’s Quad Studio in 1994.

According to the New York Daily News, another murder at a Staten Island recording studio took place on Saturday (January 17) — and it was all caught on surveillance. In the clip, burgeoning entrepreneur Jahade Chancey answers the door and is ambushed by two armed assassins.

Video from the Ring doorbell camera shows one man, wearing a hoodie and mask, carrying what looks like an assault rifle. Once Chancey opened the door, the gunman pushed his way inside, followed by a second attacker armed with a handgun.

The pair then shot the 23-year-old in the back multiple times and fled. Emergency responders rushed Chancey to Staten Island University Hospital, but doctors were unable to save him.

“They took away a beautiful child,” Chancey’s mother Lashon Stockton said. “My son is an entertainer, what they call a hype man. Always dancing. He loved old-school music.”

Chancey and some of his friends opened Demonlow Studios last August and represented local rap artists Snoop, Bellagio and BroGod.

“No children, never been in jail, I don’t think he ever had a fight,” his mother said. “He had no beef with anybody. His friends are great, so I know it wasn’t a setup. When they were opening the door, the person was trying to push in, so they were holding the door. They didn’t even see that he had a weapon.” 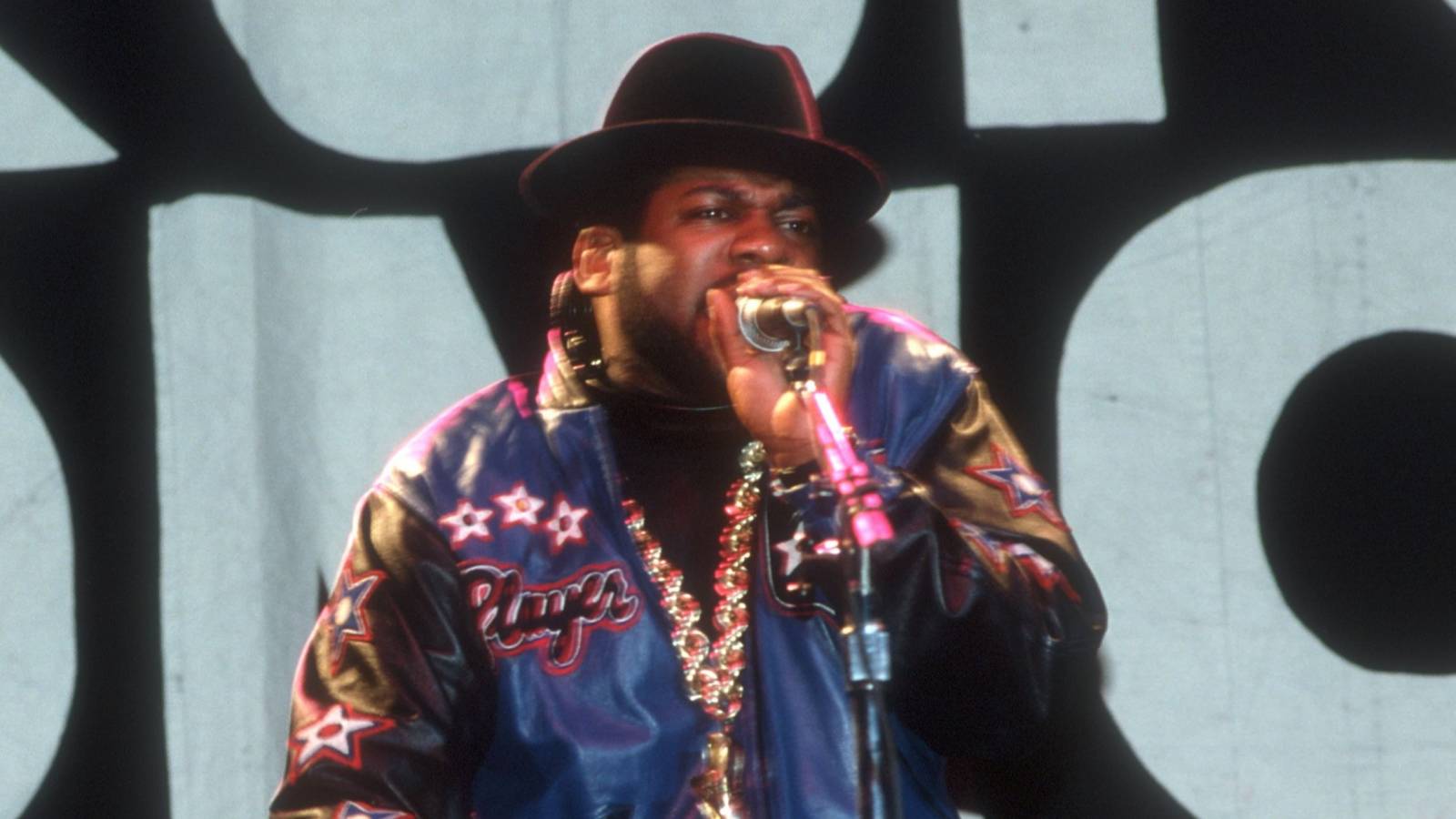 Stockton is hoping police are able to find the suspects or someone who knows them will turn them in.

“I’m just praying that someone will see that video, because you always have one person that does not like you that would love to see you underground,” Stockton said. “Somebody say something, please, anonymously.”