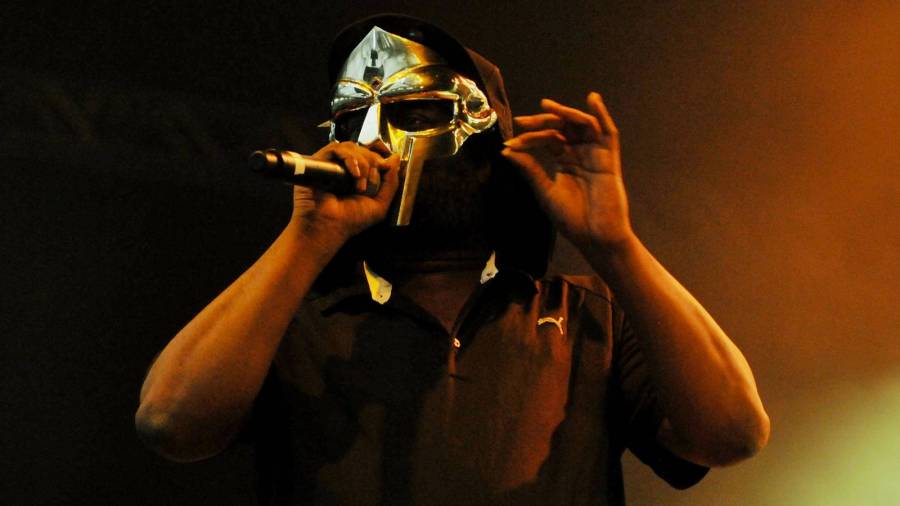 The news of MF DOOM’s unexpected death is still sinking in roughly two weeks after his wife made the announcement. On Saturday (January 16), the famous Metal Faced supervillain was a trending Twitter topic after fans learned DOOM’s music was included on President-elect Joe Biden and Vice President-elect Kamala Harris’ inauguration playlist.

The London-born MC never obtained citizenship upon moving to New York City as a baby and largely avoided leaving the country. It didn’t prove to be an issue until he decided to go on a European tour and was denied back into the United States in 2010. He told a news outlet at the time, “I’m done with the United States. It’s no big deal.” 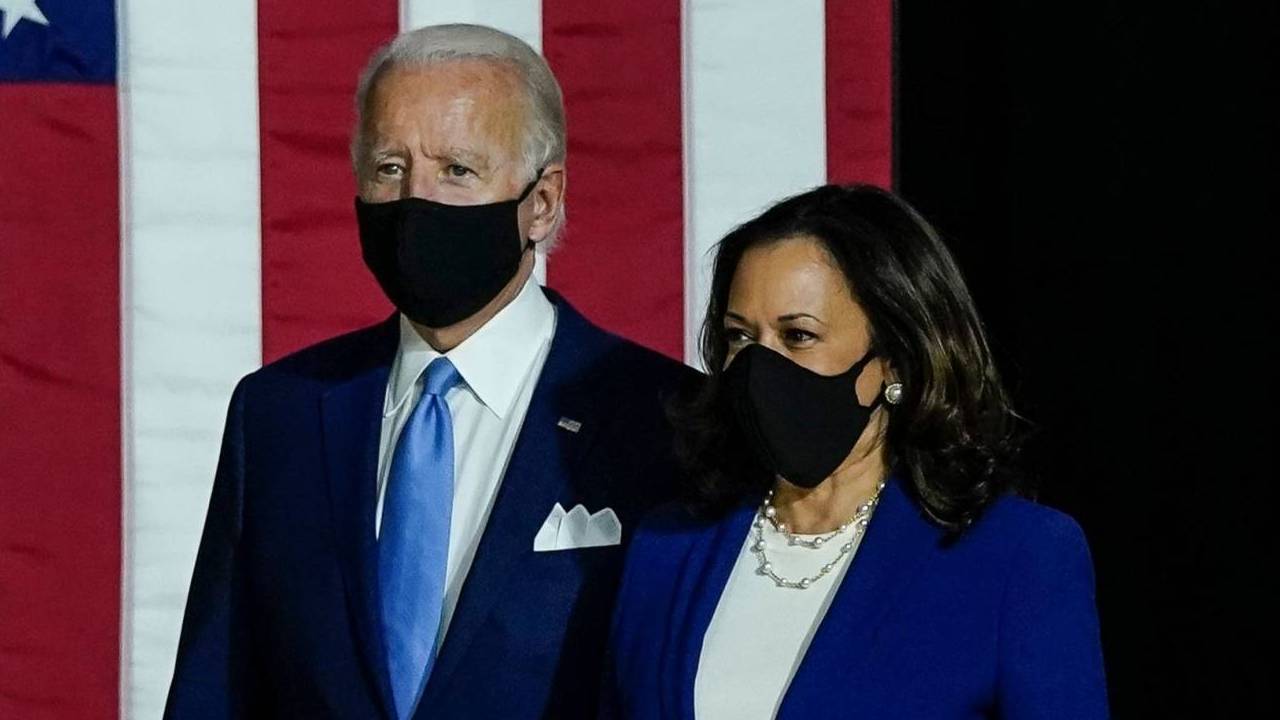 But to DOOM’s American fans, it was a big deal and in 2017, one of his diehards started a Change.org petition to nudge then-President Barack Obama to naturalize DOOM as a U.S. citizen to no avail. But apparently, fans are still looking for someone to blame and Biden, who served as Vice President to Obama in 2010, was an easy target.

Surely not the MF doom who was detained by ICE denied entry into back the United States over paperwork while biden was VP???

It was a Democratic administration – the one that Biden was part of, as VP – that denied MF Doom the ability to return back to the US with his family. It’s unbelievable that anyone would think he would feel honored by being acknowledged in such an inauthentic manner. https://t.co/XZDgYHPVlp

wasnt MF DOOM detained by ice while biden was vp

MF DOOM died in a foreign country because Joe Biden’s president wouldn’t let him come back to his homeland. https://t.co/b2buZ6fTSj

putting MF DOOM on the playlist after barring him from reentering the country… lmao https://t.co/sH7dQeKPKc

MF DOOM (RIP) was denied reentry into these United States by the Obama/Biden admin’s ICE in 2010. https://t.co/EipaTTeQOr

Joe Biden's previous administration blocked MF DOOM from re-entering the US, which is why he died in the UK.

These people are playing in your face. https://t.co/YBllI9qoVg

Joe Biden’s administration basically let MF DOOM get deported and never let him back in the country https://t.co/kJtzrJFq5Y

It sounds like MF Doom got kind of screwed over, but it's not like they went out of their way.

It's not like Joe Biden stopped him at the airport.