When the presidential inauguration takes place next Wednesday (January 20), Joe Biden and Kamala Harris will have some theme music before taking the Oval Office. On Friday (January 15), Issa Rae’s Raedio imprint teamed up with DJ D-Nice and the Presidential Inaugural Committee to curate the official Biden + Harris 2021 Inauguration Playlist.

The empowering playlist is filled with 46 tracks featuring array of genres to please just about any music fan’s palate from differing generations.

“As a brand that is founded on the principle of being an audio-everywhere company, we are honored to create the official playlist for the historic inauguration of President-elect Joe Biden and Vice President-elect Kamala Harris,” Raedio co-founder Benoni Tagoe told Rolling Stone.

He continued, “We know that music has the power to bring people together, and after a year of national challenges and division, we hope this collection serves as an indication of a new beginning, positive change, and a reminder that music of all types is a common language.” 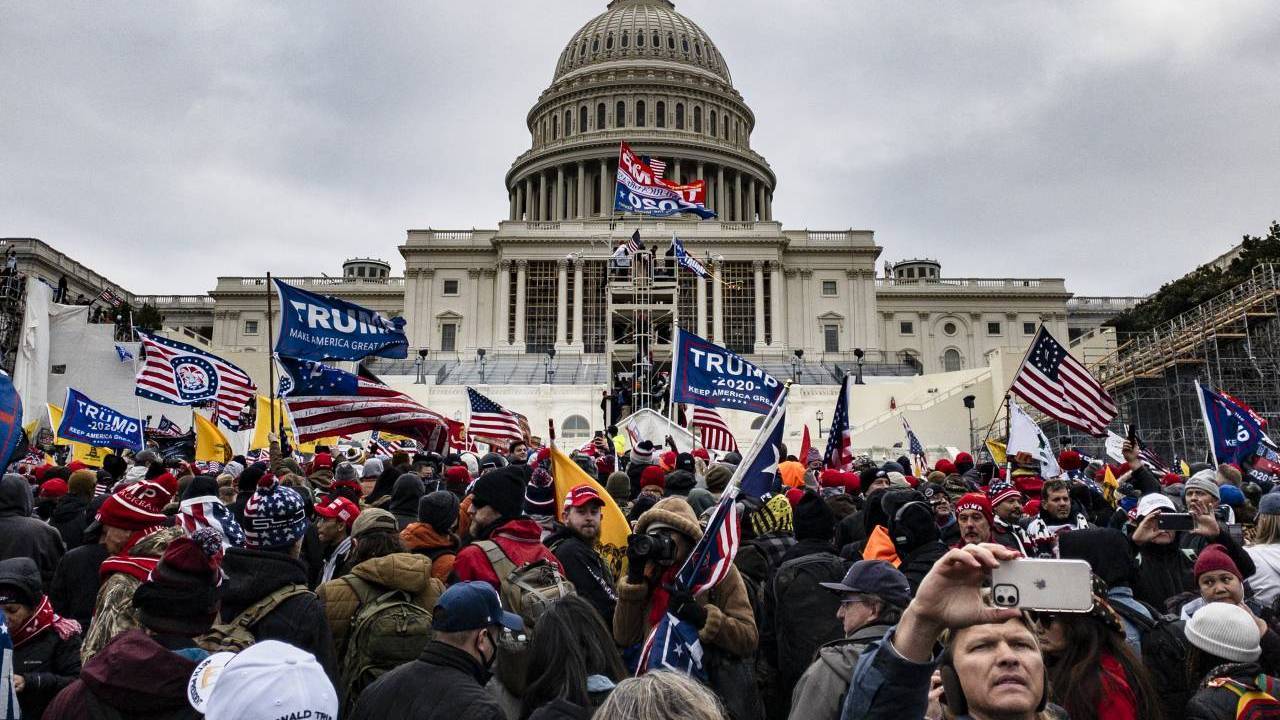