It appears that Reginae Carter is optimistic for YFN Lucci’s future, despite his ongoing legal woes.

In an Instagram story post on Friday (January 15), Reginae provided an update from her recently incarcerated rapper boyfriend, insisting he was, “doing well,” and preparing for his return home.

“Hey guys! Ray wants you all to know he’s in good spirits and doing well. Thanks for all the prayers and well wishes … He’ll be home soon.” she wrote.

There is no true timeline how soon the Wish Me Well 3 rapper will be released following his virtual hearing in Fulton County Magistrate Court on Thursday (January 14). The 29-year-old, whose real name is Rayshawm Bennett, is currently being held without bond and faces charges for felony murder and aggravated assault and is accused of gang activity and driving a vehicle used for a fatal drive-by shooting. 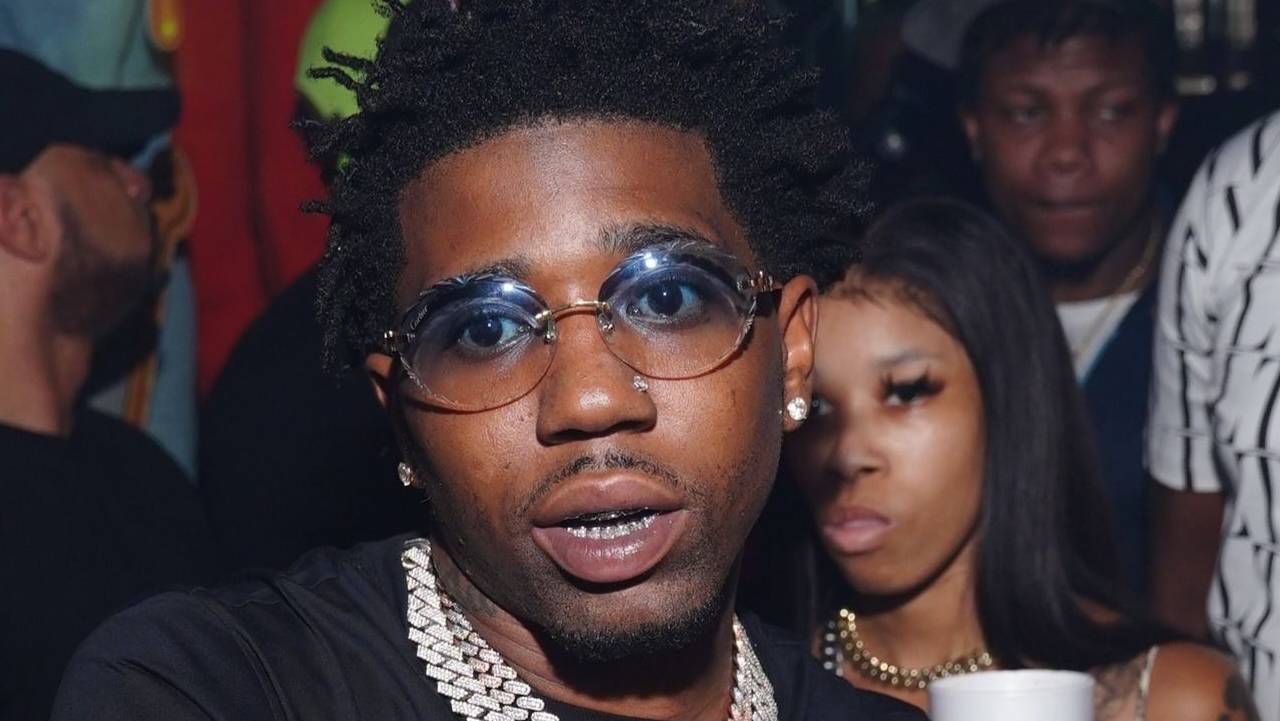 Wendy Williams recently offered some back-handed advice to Reginae in light of the arrest of her significant other and also seemingly taunted the 22-year-old for her father, Lil Wayne’s, ongoing legal situation following a weapons charge that yields a possible t0-year sentence upon conviction.

“Hopefully, you’re not gonna get back with him,” she said to Reginae. “First of all, it’s wrong because he has four kids and I know your dad did a song with him, so what? Your dad’s in trouble himself. I know you know.”