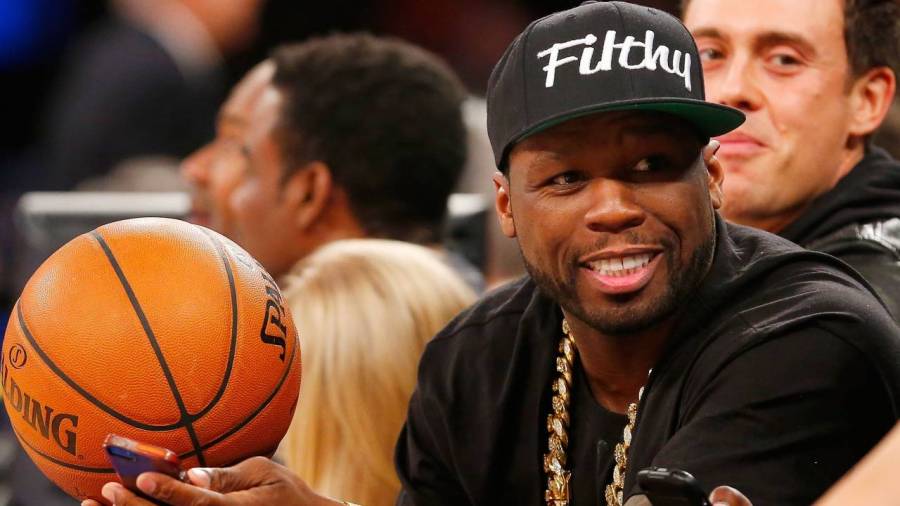 The NBA blockbuster trade that shipped James Harden to the Brooklyn Nets sent shockwaves throughout the basketball universe on Wednesday (January 13). Less than 24 hours after declaring his time in Houston to essentially be over, Harden was on the move to the East Coast in the massive four-team deal.

Many in the Hip Hop world chimed in on Harden reuniting with his former Oklahoma City Thunder teammate Kevin Durant, including 50 Cent, who declared New York was back. 50 took to Instagram and posted a photoshopped version of G-Unit’s Beg For Mercy cover art featuring Durant, Harden and Kyrie Irving.

Other rappers added their thoughts such as Travis Scott, who’s a Houston Rockets fan and shares a close friendship with Harden. He posted the same photo as 50 to his Instagram Story and then gave him a shout-out on his Instagram account.

Lil Uzi Vert might be spending more time in Brooklyn in the coming years, as his hometown Philadelphia 76ers finished second in the Harden sweepstakes and just missed out on landing the NBA’s scoring champion.

“Pack ya bags we going to Brooklyn,” he wrote.

Pack ya bags we going to Brooklyn 😌 💼

Houston’s Slim Thug might take home the prize for having the most hilarious response to the deal. The former MVP is a known frequenter of strip clubs and Thug posted a meme playing off the sad reaction of strippers realizing Harden would be leaving Texas, which Harden himself liked on Instagram.

In the end, the Brooklyn Nets surrendered four first-round picks and the right to swap another four first-rounders along with shipping out Jarrett Allen, Caris LeVert, Taurean Prince and Rodions Kurucs for the rights to Harden, who will still wear No. 13. 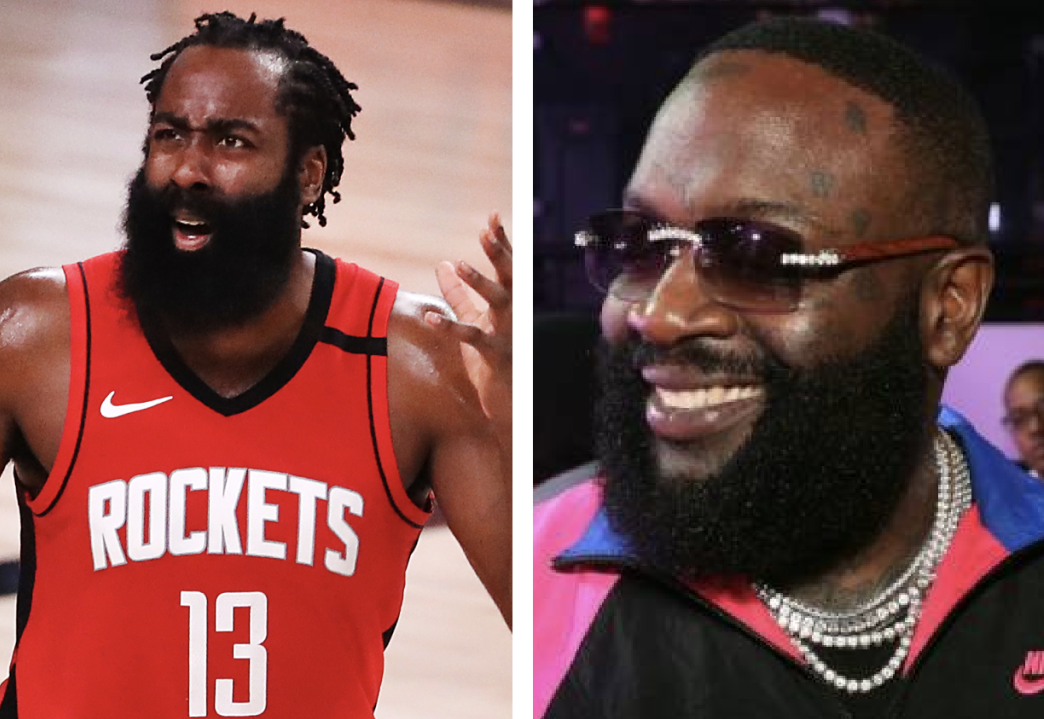 A hefty price to pay for the disgruntled 31-year-old superstar guard. Now, the Nets have their own superteam and are all in on a run to the NBA Finals. With all eyes on Brooklyn, it should make for an entertaining springtime for basketball fans.