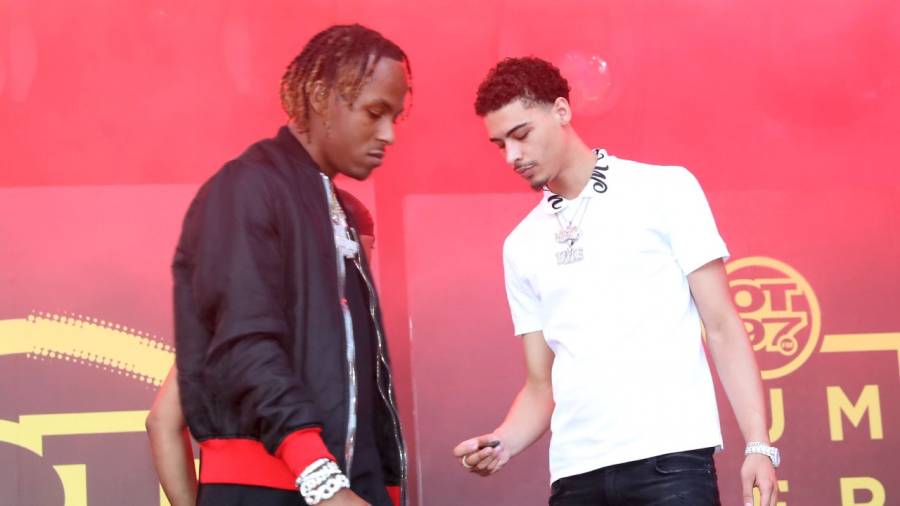 Rich The Kid called his artist Jay Critch the “BEST rapper out of NY” just weeks ago when Critch dropped his new album on December 23 – and now he’s got some very different sentiments.

In a series of posts on his Instagram Story on Monday (January 11), Rich called out his Rich Forever Music signee, alleging Critch signed a new deal behind his back and tried to cut him out of what the Boss Man rapper says is his rightfully-owed cut.

“Your own n-ggas will try to snake you for 100k if you needed it you could just ask me !!!” Rich wrote. “DAMN No amount of money could turn me snake.. NOT 500k or 5 million. Tell these ppl The truth how I get YOU A DEAL AND YOU TRY TO CROSS ME OUT.”

After people started to point out that Rich has been making headlines for all the wrong reasons as of late and could likely be the source of the issue, he responded by doubling down and accusing Critch of being disloyal.

“Wasn’t even gonna speak on this because the internet is not the place for this but I see people trying to deformate [sic] my character,” he added. “I signed Jay when I had a two bed room apartment I flew him out when I had 5k to my name and signed him (OFF the strength of Gramz who you didn’t do right w either) I gave a platform and made him who he is today.. now this week I got him a new deal to get out of his bullshit (which your lawyer ain’t take no part in) then he he tried to snake me go behind my back for a little bag. You say you want out of a contract that you signed and I haven’t made 0 dollars off of you stop making it seem like you can jus say oh I’m not in a contract no more .. I put you on tour with future your first year of being signed .. I put you on with two features DID IT AGAIN & FASHION.. I put YOU ON & you have NO loyalty.”

Shortly afterward, Critch responded on his Instagram Story as well – basically saying his deal is his deal and Rich shouldn’t get a dime off of it. 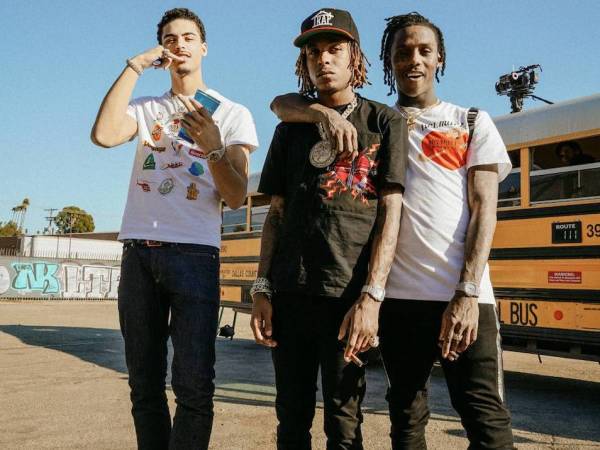 “Cross U out?” he questioned. “N-gga tryna control my deal wit his lawyer I’m a grown ass man I can run my own deals silly. U DICK riding tryna block shit holding on to that paperwork. And u not like that chill ..”

The pair have been close for years, after Rich remixed Critch’s single “Did It Again” back in 2016. The following year, Critch inked a deal with Rich’s Rich Forever imprint and released his debut mixtape Hood Favorite through Rich Forever and Interscope in 2018.

Last month, Critch released his new album Signed With Love, making for his first solo effort since Hood Favorite. Stream the project below.