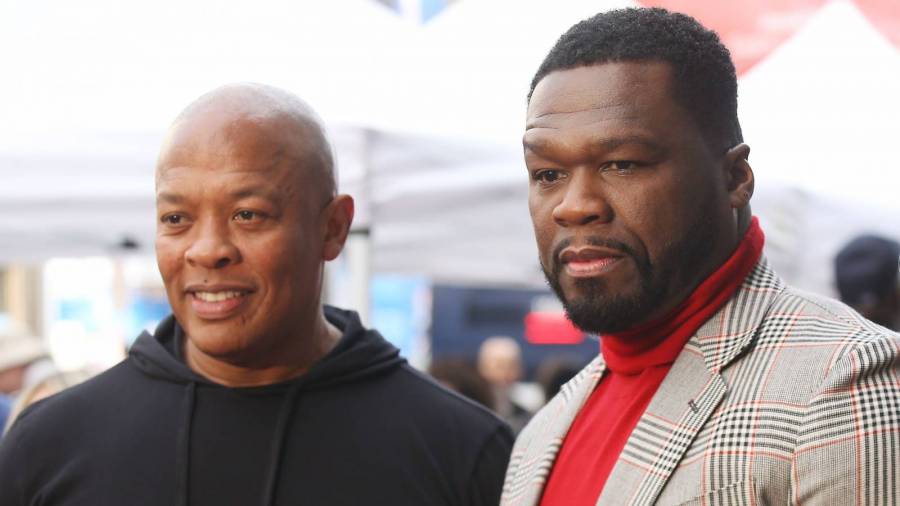 The Hip Hop community is still consumed with news of Dr. Dre’s reported brain aneurysm. Not long after the news broke on Tuesday (January 5), four people were arrested attempting to break into his home as he was undergoing tests at Cedar-Sinai Medical Center in Los Angeles.

Dre’s longtime friend and collaborator 50 Cent, who clearly keeps his finger on the pulse despite his busy schedule, was seemingly surprised by the latest development. On Wednesday (January 6), the television mogul posted a screenshot of an article about the attempted burglary to his Instagram account and wrote, “Damn so everybody trying rob dre at once?”

Young filed for divorce in June, citing “irreconcilable differences” and the proceedings have grown exponentially nastier in subsequent months. Dre and his team accused Young of pilfering hundreds of thousands of dollars from Record One Studios, while Young has alleged abuse, cheating and fathering children outside of their marriage. The primary dispute revolves around a prenuptial agreement she signed in 1996, which she reportedly thinks should be rendered null and void. 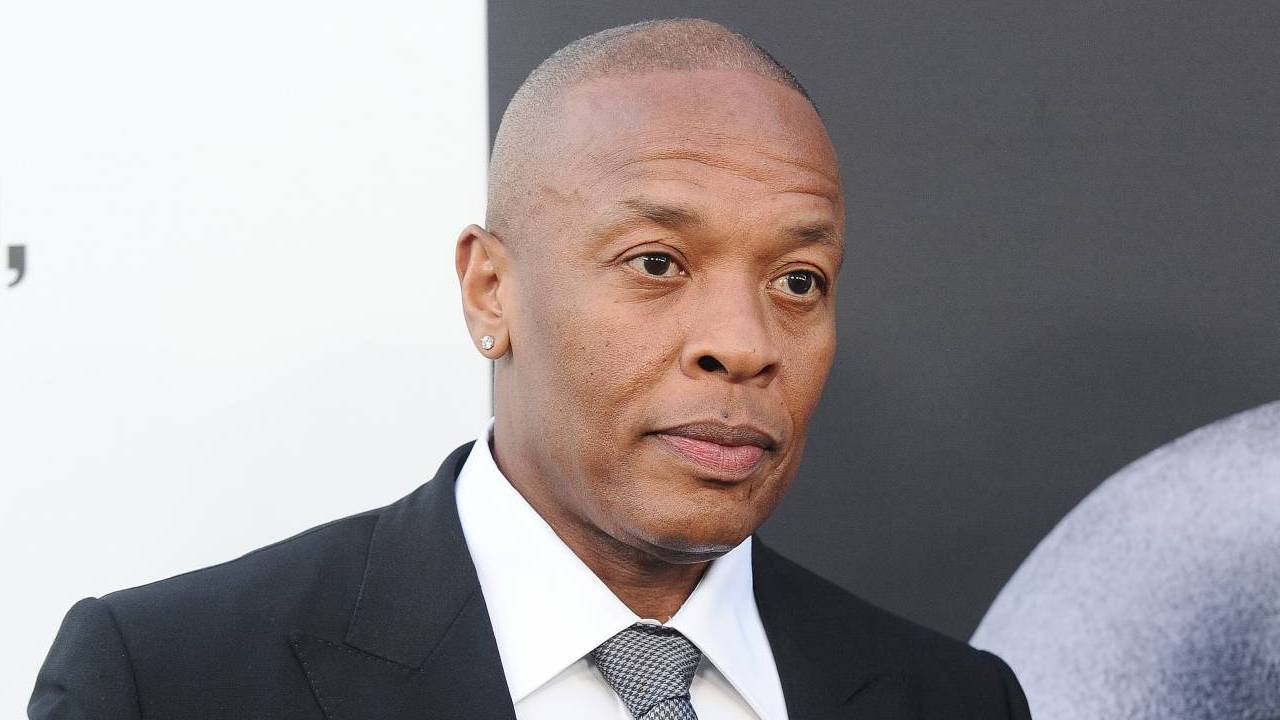 The former couple was expected in court on January 6, but Dre’s health condition prevented that from happening. He was rushed by ambulance to Cedars-Sinai on Monday (January 4) and doctors worked diligently to try to determine the cause of the brain bleed.

As Dre friends, family and fans held their collective breaths awaiting an update, the Hip Hop mogul actually shared an Instagram post from the ICU assuring everybody he was on the mend.

“I’m doing great and getting excellent care from my medical team,” he wrote. “I will be out of the hospital and back home soon. Shout out to all the great medical professionals at Cedars. One love!”