Kanye West and Kim Kardashian are headed for a split. According to the New York Post on Tuesday (January 5), a divorce between the power couple is “imminent” as the reality mogul has hired star attorney Laura Wasser.

“They are keeping it low-key but they are done,” a Page Six source relayed. “Kim has hired Laura Wasser and they are in settlement talks.”

Kanye, 43, wasn’t pictured in any of the Kardashian holiday gatherings with his four kids and the rest of the famous family in Tahoe or Calabasas. He reportedly spent the holiday season separate from Kardashian inside his cavernous Wyoming estate as they gear up to go their separate ways.

“Kim got Kanye to go up there [Wyoming] so they could live separate lives and quietly get things sorted out to separate and divorce,” another Page Six sourced added. “She’s done.”

Divorce rumors once again popped up in July when Kanye tweeted he was seeking a split from Kardashian over an alleged encounter between Meek and Kardashian, which she denied was anything romantic.

“I been trying to get divorced since Kim met with Meek at the Warldolf for ‘prison reform,’” he tweeted.

The SKIMS founder then asked for compassion from the public for Kanye as he dealt with mental health issues. Yeezy also apologized for going public about his unhappiness with what transpired in their relationship. 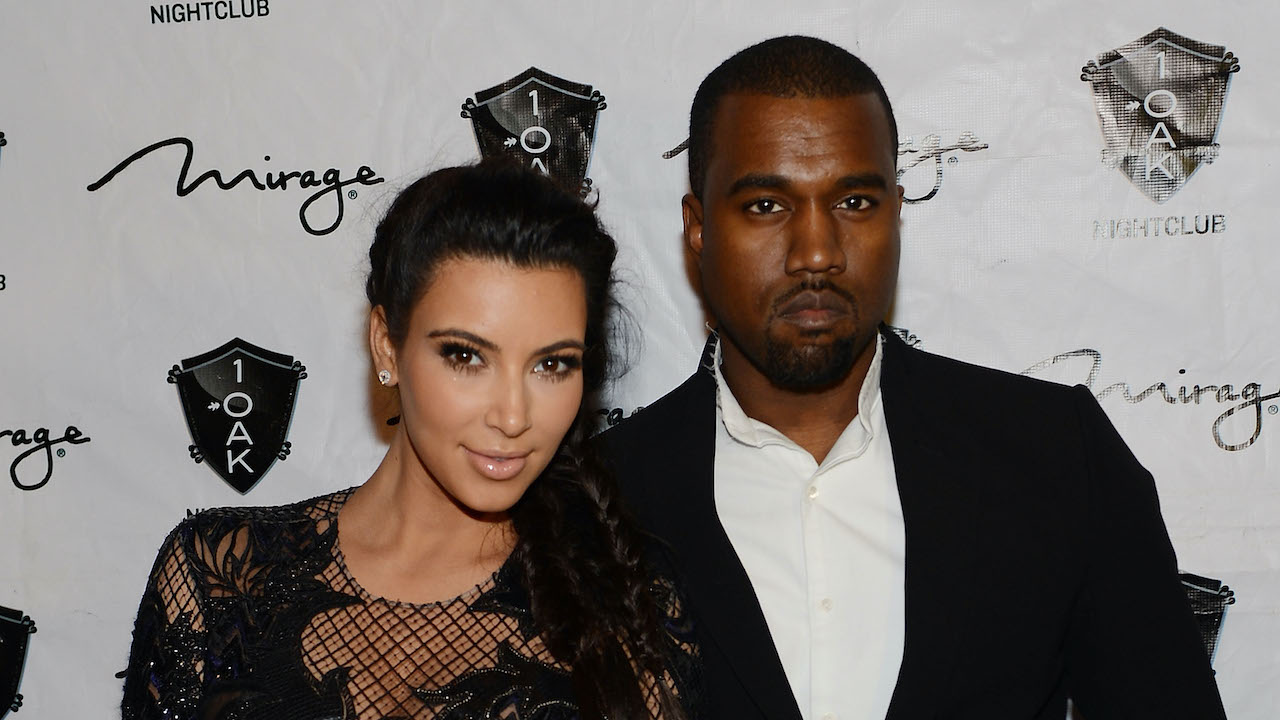 “To Kim, I want to say I know I hurt you,” he wrote to Twitter. “Please forgive me. Thank you for always being there for me.”

The famous couple began dating in 2011 shortly after her brief marriage to NBA player Kris Humphries and then got engaged on Kardashian’s 33rd birthday in 2013. The couple then got married a year later in Florence, Italy in May 2014.

KimYe has four kids together with 7-year-old North, Saint, Chi and the youngest being 1-year-old Psalm.