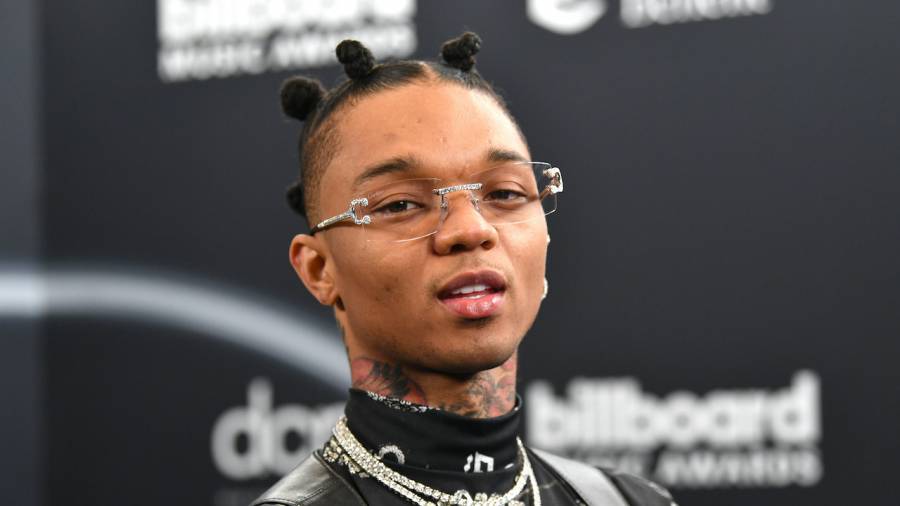 The pair spent Friday (January 1) traveling in a Ferrari 812 Superfast before losing control and crashing. The multi-platinum Atlanta producer shared photos of the crash with a thankful message to be alive.

Swae took to Instagram to show photos of his injuries following the crash before jumping on Twitter to advise fans and everyone to wear a seatbelt.

The Ferrari 812 Superfast retails from $340,000 according to Car and Driver can reach top speed of 211 miles per hour. Both Swae and Mike Will are lucky to have survived the crash with as minimal injuries as possible. 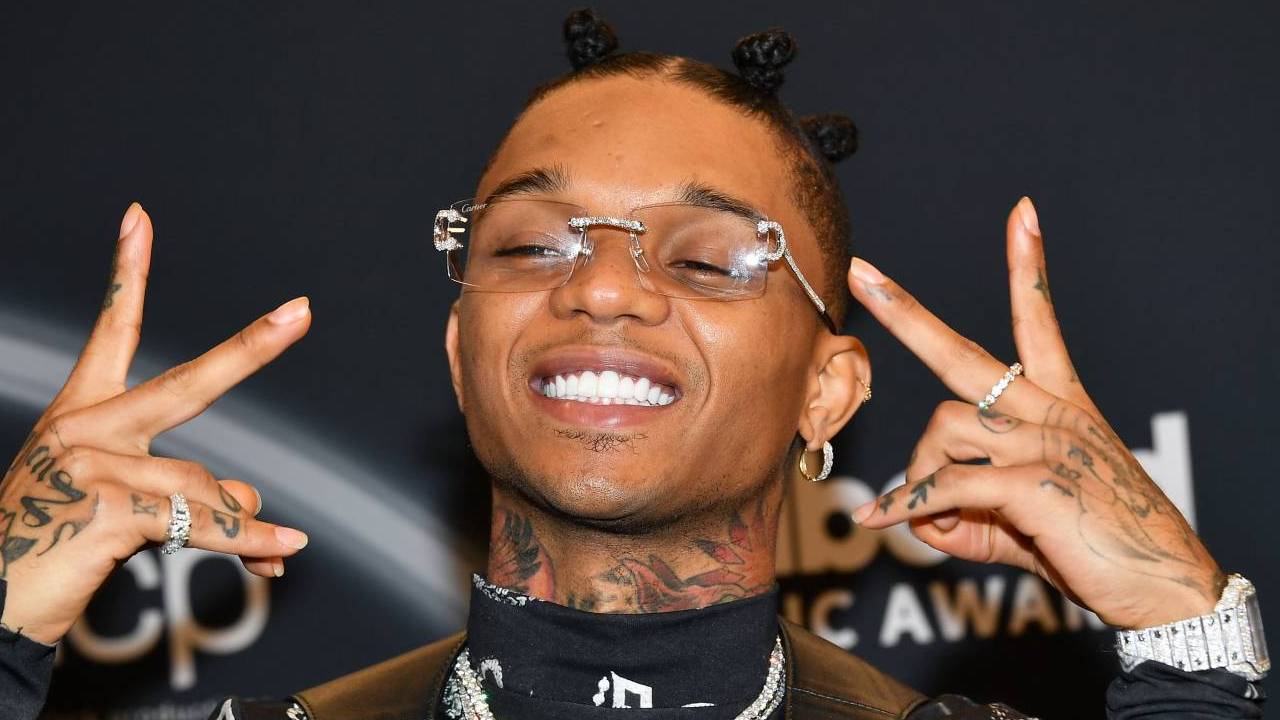 2021 is looking up for Swae outside of the crash. In December, he was able to retrieve a lost hard drive containing “all” of his songs. He offered a $20,000 reward for the hard drive and it was safely returned to him after an anonymous fan picked up his bag at Los Angeles’ LAX on December 14. The fan demanded $150,000, a verse from Drake or a verse from Swae himself in exchange for the hard drive.

Not long after, the Rae Sremmurd artist took to the studio with Metro Boomin, promising to cook up more heat for the year.