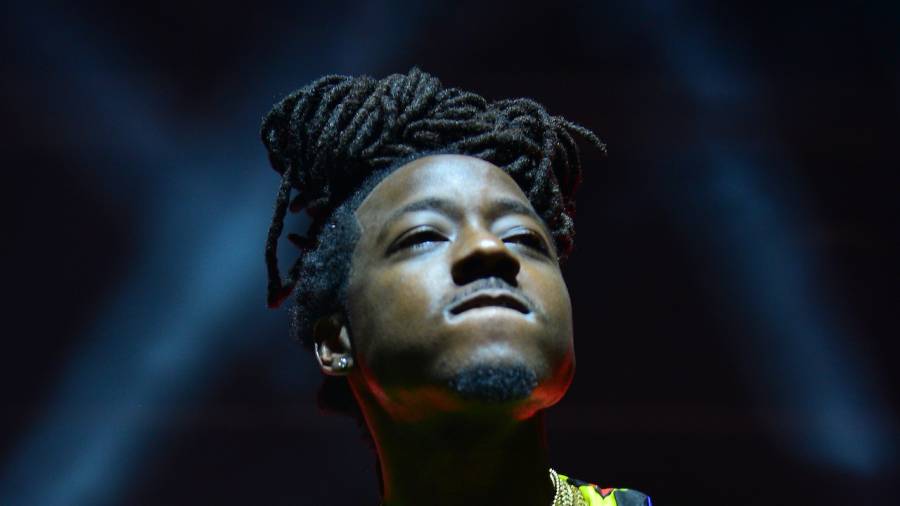 Ace Hood has found happiness outside of the major label machine.

Since leaving We The Best, the Florida rapper has been consistently giving fans new material in the form of his Starvation series, his Self Preservation EP and albums including Trust The Process and Trust The Process II: Undefeated. On Friday (Christmas Day), his wife Shelah Marie brought him to tears with a personalized gift honoring his independent success.

“When @acehood was last on a major recording label they were excellent about celebrating wins,” Shelah Marie wrote on Instagram. “Ace has so many plaques in the house from that era. Since Ace went independent, he hasn’t received any plaques for his projects. Ace is too damn talented not to have his flowers while he can smell them.”

She added, “I got plaques made for his first two releases (Trust The Process 1 & 2) since going independent because in this house we don’t wait on the validation we want — we give it ourselves. I love you @acehood.”

Both Trust The Process albums have racked up a combined 178 million streams since their release in 2017 and 2018 respectively.

Ace exited his Universal Music Group deal in 2016 after releasing his debut disc in 2008 with Gutta, followed by Ruthless, Blood, Sweat & Tears and Trials & Tribulations. Of them, Trials & Tribulaitons was Ace’s highest-charting release, debuting at No. 4 on the Billboard 200 chart with the lead single, “Bugatti” featuring Rick Ross and Future. 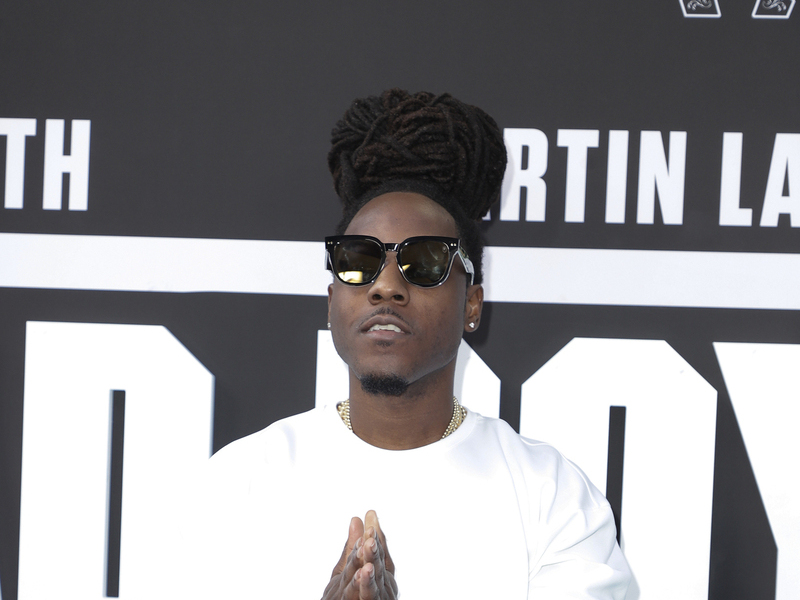 Ace’s relationship with Shelah has endured since they began dating in 2015. He proposed to her in 2019 and in February, the pair were wed.