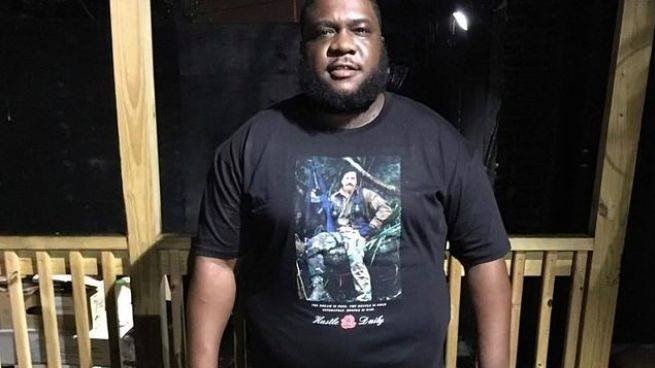 AR-Ab Defends His VladTV Interviews From Prison: 'I Was Talking About My Past'

Following Casanova’s arrest earlier this month, there’s been increased conversation surrounding DJ Vlad’s interviews and how his line of questioning can end up incriminating his guests. As Philadelphia rapper AR-Ab is currently facing multiple federal charges for an alleged drug trafficking ring, he recently cleared the air from behind bars and said his prior conversations with Vlad had no impact on his situation.

“I’m tired of people saying my interviews with Vlad got me locked up and all this shit,” he said during an appearance on the Flip Da Script podcast, posted on Wednesday (December 23). “The times I did my interviews on Vlad I was a rapper. I wasn’t doing nothing. I was talking about my past. Vlad don’t got nothing to do with me being locked up. No interview with Vlad or interview with anybody got anything to do with me being locked up.”

AR-Ab is being kept in solitary confinement at the Federal Detention Center (FDC) of Philadelphia as he awaits sentencing and he’s reportedly not receiving medical care that he desperately needs. According to his little brother Lik Moss, AR-Ab is suffering from a growing infection due to an untreated stab wound.

“Right now, he’s in a position where he can’t walk at all,” Lik said on Da Interrogation Room. “But he’s on a block with my brother and little cousin so they kind of taking care of him right now. … Probably about 80 percent of his body is black. It’s pussing and bleeding. And he ain’t used the bathroom in a week — like urinated. So we know that’s a kidney problem. But they not giving him no medical attention. … when he got stabbed they took him to the hospital — well, not the hospital but you know, the medical. Then they put him right in the hole. … He catch hives in the hole. … He blackout then they take him to medical. But, they don’t run no real tests.” 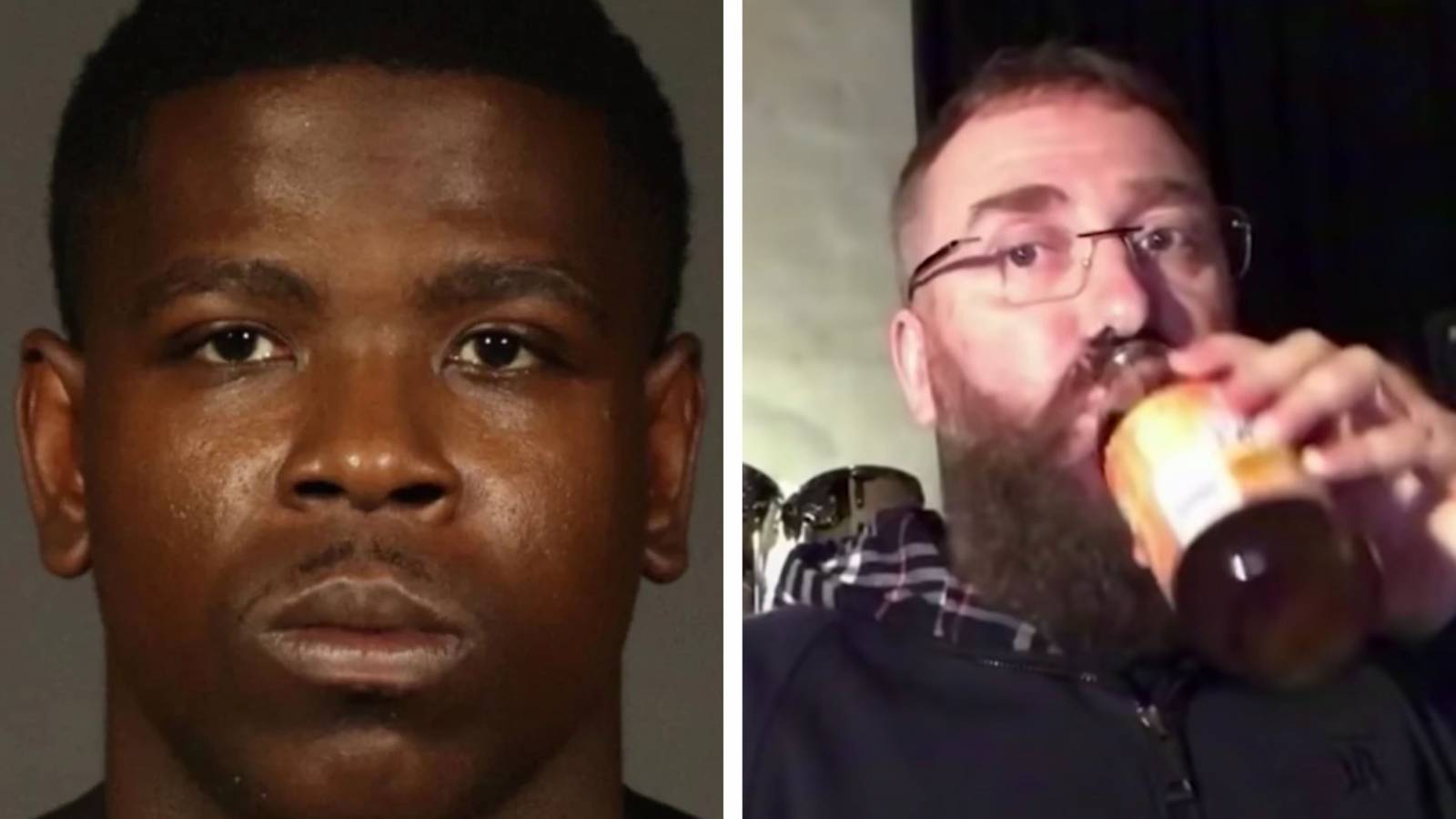 Revisit an AR-Ab VladTV interview where he’s discussing his past below.