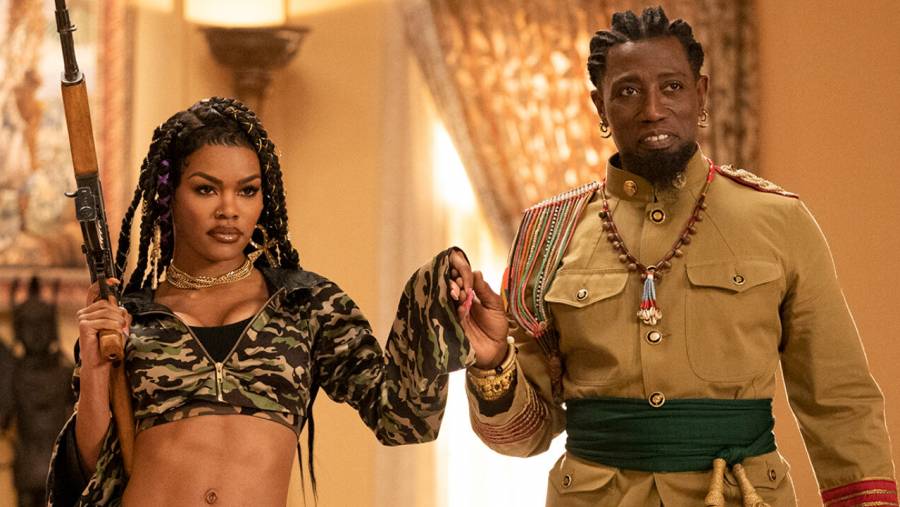 Eddie Murphy’s anticipated Coming 2 America sequel is slated to hit Amazon Prime in March 2021, but the blockbuster unveiled a first-look at the cast in action on Friday (December 18). One of the flicks fans were excited to see was of the legendary Wesley Snipes as General Izzi alongside his daughter, Bopoto, who is played by Teyana Taylor.

“We’re not playing no games,” the R&B singer told VIBE of the photo’s context featuring her in a camo top while brandishing a gun. “I just think my father Izzi wanted to make some things really clear to King Akeem. To make sure there wouldn’t be any more misunderstandings that maybe happened 30 years ago.”

Taylor added of the experience, “We have father and daughter conversations over text and I can hear General Izzi’s voice over the text. He sent me voice notes a few times, too. He’s always in his character. I love that. That’s my boy. And it’s a true honor, too.”

The entertainment multi-hyphenate thought back to a time she was shell-shocked on set at the surreal experience of working alongside Snipes and Eddie Murphy to the point she forgot a line.

“There was a scene where I had one line, the very first scene I had with him, and I couldn’t remember this one line for the life of me,” she explained. “I was nervous, excited, and overwhelmed because I’m in a scene with Wesley Snipes as my father introducing me to Eddie Murphy. I enjoyed every bit of the experience. It was dope and I’m just grateful to be a part of it.”

Craig Brewer’s sequel to the 1988 classic takes place in the made-up African nation of Zamunda, but the star-studded cast takes a journey back to where it all began in the borough of Queens, New York. 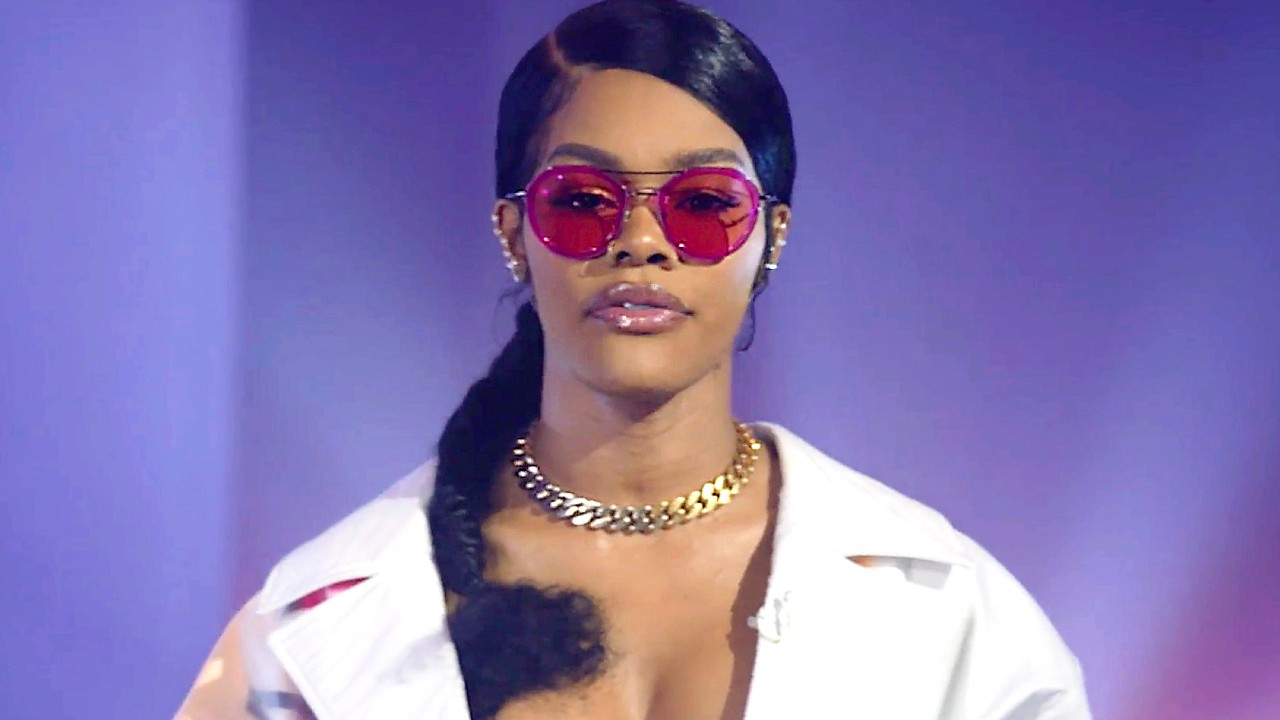 Look for cameos in the blockbuster from artists such as Davido, Rick Ross and Rotimi. Other members of the cast include comedians Leslie Jones, Arsenio Hall, Tracy Morgan and Michael Blackson. A new trailer is expected to be released next week. Coming 2 America arrives on Amazon Prime Video on March 5, 2021.