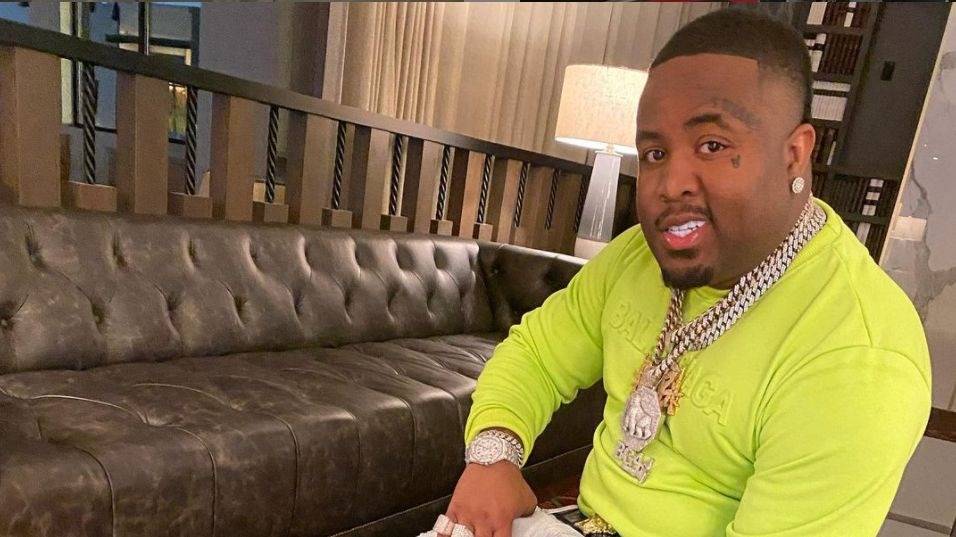 Dallas, TX – A suspect has reportedly been arrested in connection to the murder of Dallas rapper Mo3. According to Fox affiliate KDFW, the Dallas Police Department apprehended 21-year-old Kewon Dontrell White on Wednesday (December 9) and charged him with murder.

Mo3 (real name Melvin Noble) was shot and killed on November 11 as he was driving down Interstate 35. White, the alleged gunman, was driving parallel to the BadAzz Music Syndicate rapper when he got out of his car and approached Mo3’s vehicle. That’s when Mo3 jumped out of the car and fled on foot, but the gunman started chasing him, firing multiple rounds and striking him in the back of the head.

Although Mo3 was rushed to a local hospital, he eventually succumbed to his injuries. Following his death, police released video footage of the incident and asked the public for help. The clip shows the masked gunman, believed to be driving a black 2014 or 2015 Chevy Camaro, with a weapon in his hand running down the highway in pursuit of his intended target.

Shooting footage of Mo3's killer released. Rumor has it that police have issued a warrant for an arrest today pic.twitter.com/eWdz7pr8M9

According to TMZ, Mo3 noticed someone had been following him and hopped on I-35 to escape, but his efforts were futile. Mo3 was only 28 at the time of his death. As the Dallas rap community mourned, collaborator and BadAzz Music Syndicate founder Boosie Badazz traveled to the Texas city for a vigil on November 14.

Boosie had been parading around town in a sprinter van most of the day when somebody opened fire on the vehicle, striking Boosie in the leg. The shooters quickly fled the scene, while Boosie and his entourage made their way to a hospital. He was reportedly treated for a gunshot wound below the knee and listed in stable condition. 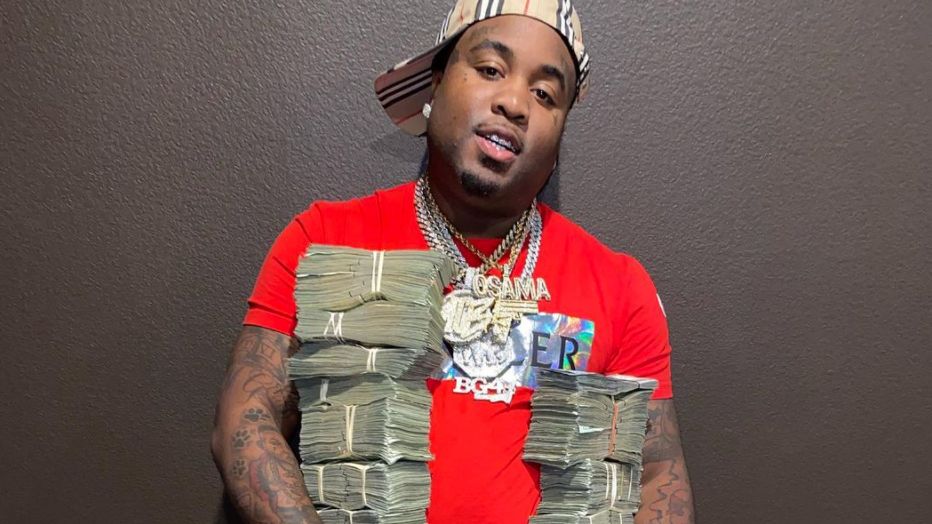 The same day, Benny The Butcher was also struck in the leg while leaving a Houston Walmart. The shootings followed the November 6 murder of Chicago rapper King Von, who was gunned down outside of an Atlanta hookah bar following a run-in with Quando Rondo’s crew.

Meanwhile, a mugshot for White has yet to be released and his bond hasn’t been set.