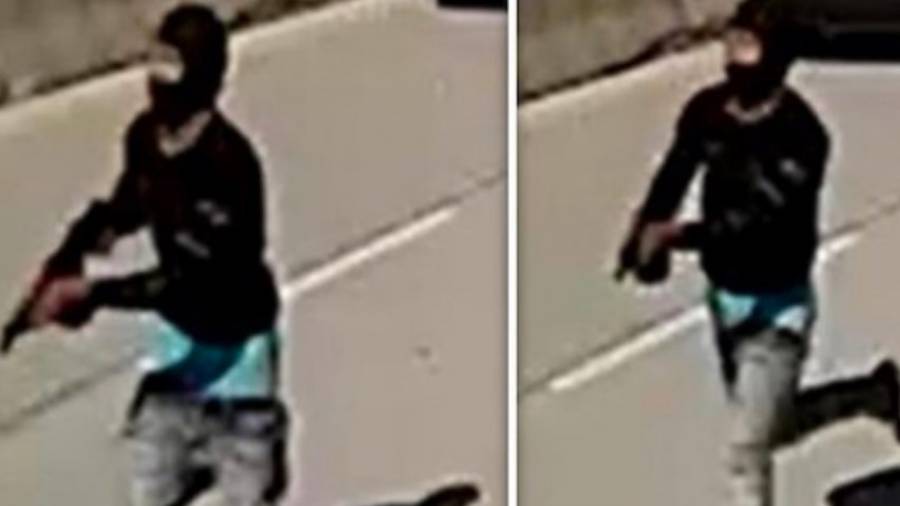 Dallas, TX – Police are asking for help to arrest the person who allegedly killed Mo3.

The Dallas Police Department released a still photo of a masked gunman from what TMZ reports was surveillance footage showing him running away from the murder scene. Authorities believe the man was driving a black Chevy Camaro (year 2014-2015) and are asking people to contact Dallas Police Homicide at (214) 671-3584 with information that could identify the suspect.

Shooting footage of Mo3's killer released. Rumor has it that police have issued a warrant for an arrest today pic.twitter.com/eWdz7pr8M9

Mo3 was shot and killed in his hometown on November 11, after reportedly being followed as he left a woman’s house earlier that day. Reports state the “Errybody Not Your Friend” rapper noticed someone was trailing him and jumped on I-35 to lose them, but soon crashed and decided then to “run for his life.” The gunman followed on foot and shot Mo in the back of the head. 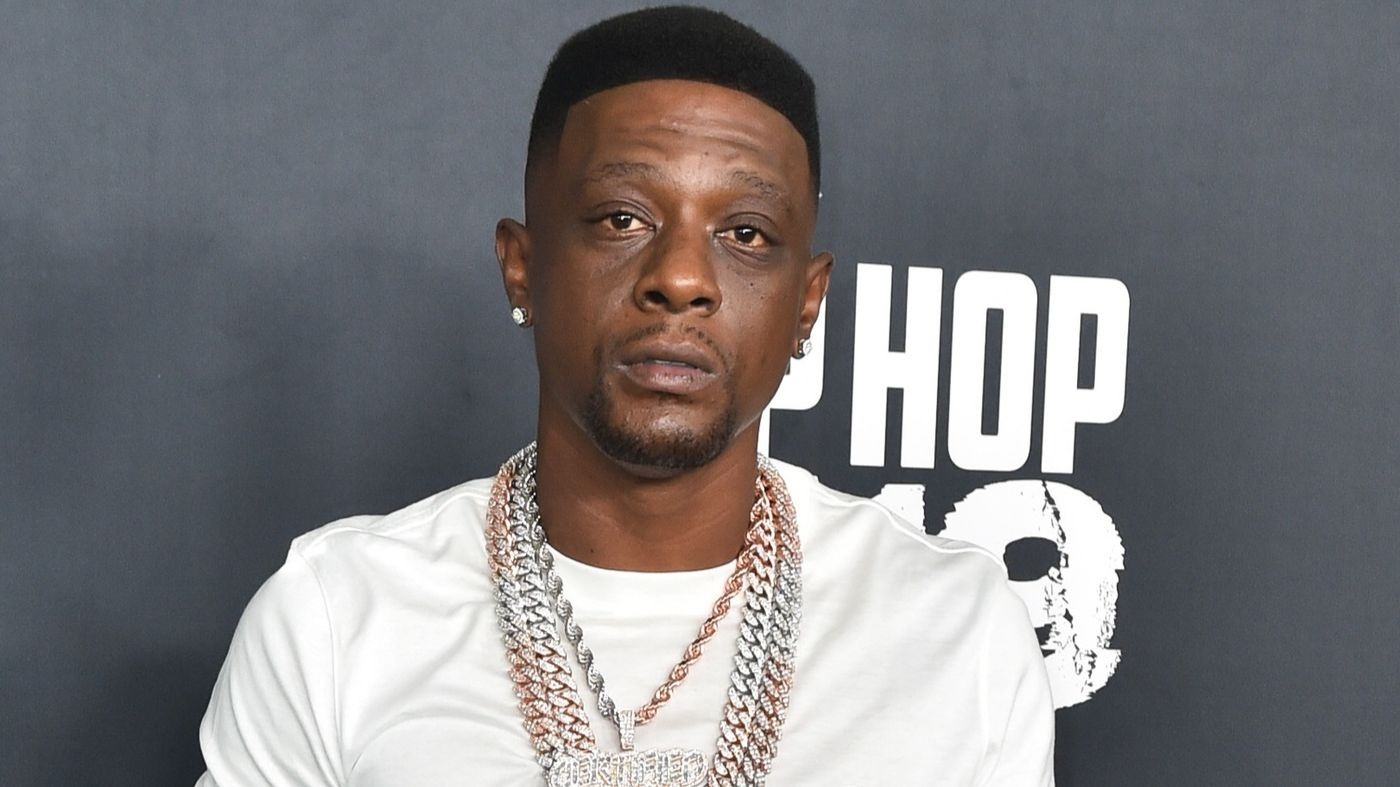 Three days later, Mo’s BadAzz Music Syndicate label head Boosie Badazz was shot in the leg in Dallas, where he’d just attended a vigil for his fallen artist. Thankfully he was okay, and updated fans with a post a few days afterward.

“I’m good,” he wrote on Instagram. “Appreciate all the happy birthday wishes and get well soon wishes,” as the incident occurred on his 38th birthday.

Reports surfaced suggesting Boosie’s leg would need to be amputated because of his complications with diabetes, but his manager declared it “fake news” and assured fans that wouldn’t be happening.